The High Crane, near the Guildhall, Newcastle, 18th Century 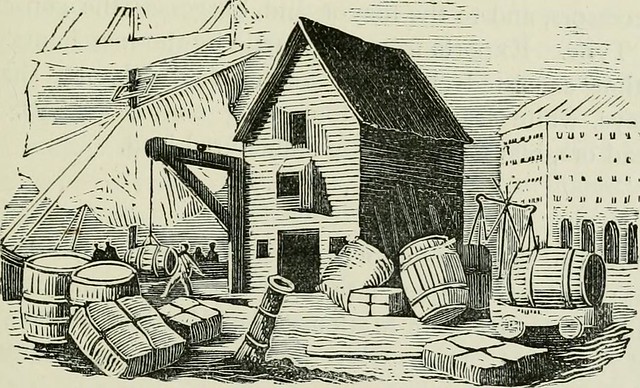