The farmhouse at High Knitsley 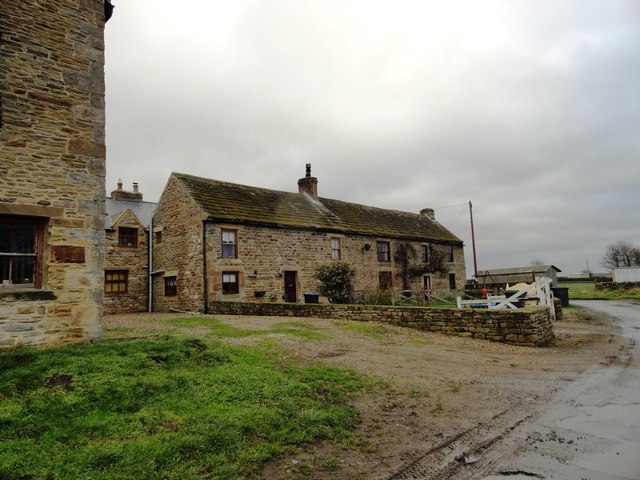