The Socialism of T. Dan Smith 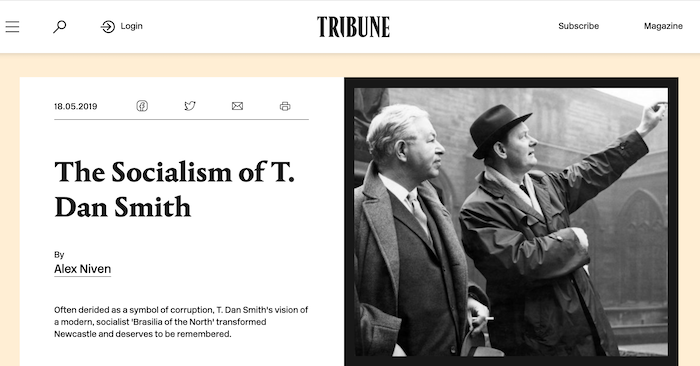