The Great War and Barton Church – a Blog 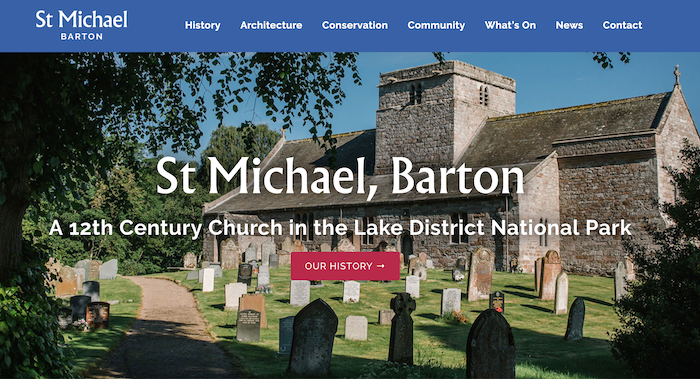