The Dalesman Beyond The Meadow 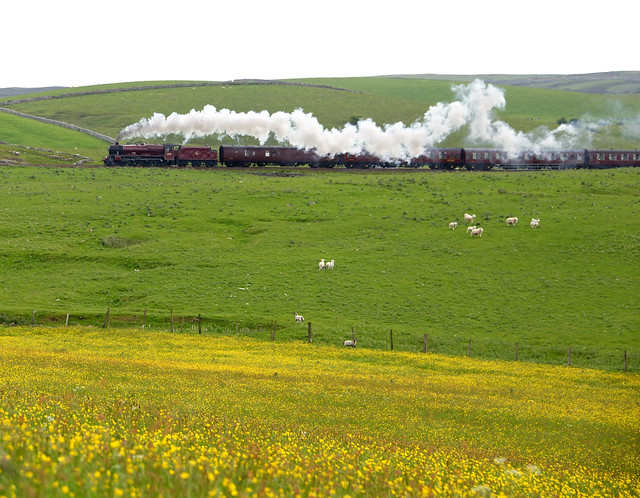 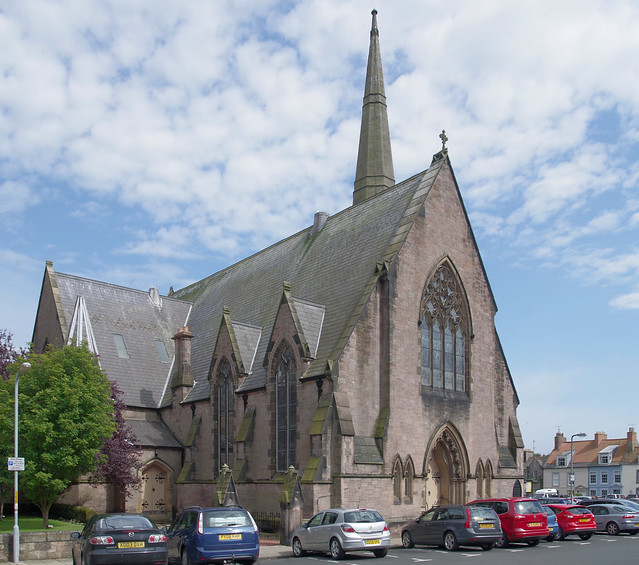 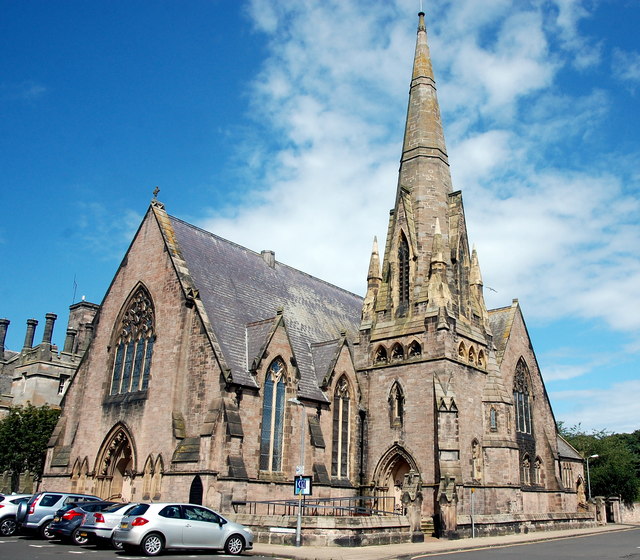 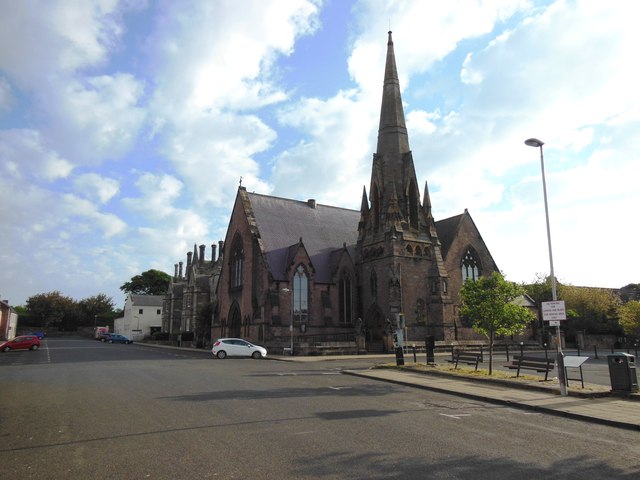