A SHORT HISTORY OF KIRKBY STEPHEN 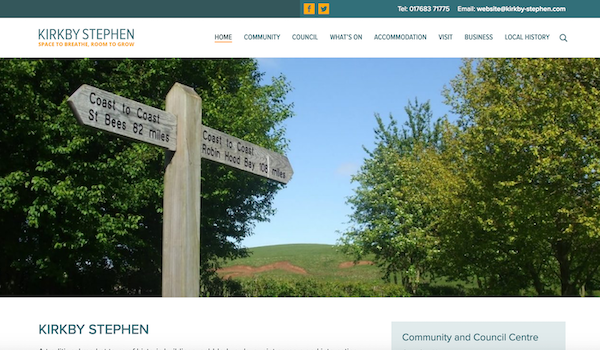