There are several public houses in Ryhope - the Railway Inn, on Robson Place, is notable as a Grade II listed building. It was built in the late 18th century, originally as a house, later used as an inn. The name of the pub comes from it's proximity to the former railway station at Ryhope, which closed to passengers in 1952 (in the 19th century Rhyhope had 2 rival railway stations! - East and West Stations - which were amalgamated in 1900). 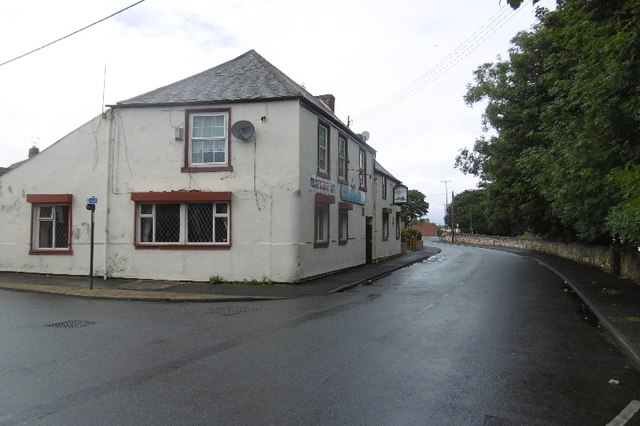