Pity Me is a suburban village of Durham, England, located north of Framwellgate Moor and west of Newton Hall.

There are various theories on the origin of Pity Me's unusual name. Most likely, as speculated in the Oxford Dictionary of British Place Names, it is simply "a whimsical name bestowed in the 19th century on a place considered desolate, exposed or difficult to cultivate". Alternatively it may be a shortened form of an earlier place name referring to a shallow lake or mere, such as Petit Mere (i.e. from Norman French), Petty Mere or Peaty Mere. Related theories suggest that it comes from Pithead Mere, referring to an extended area of boggy waste ground onto which the outwash from minehead pumping engines was discharged, or that petite mer (small sea) is an ironic name for the settlement given the arid nature of the land.

However, the existence of several examples of other, lesser settlements, that share this name in Northumberland - particularly one north of Barrasford, near Hexham, and another outside Hartburn, east of Morpeth - suggests that it may be derived from some actual feature of the landscape, or former land-use, that has since been forgotten (one exotic suggestion for the North Tynedale example being the Ancient British term "Beddan Maes", meaning "burial ground" - although this suggestion has never been offered to explain the name of the Durham settlement).

More obvious folk etymologies include the story that the coffin of St Cuthbert was dropped near Pity Me on the way to Durham, at which point the saint implored the monks carrying him to take pity on him and be more careful; or that coming to the location during a flight from a Viking raid, a group of monks sang the 51st Psalm, the Latin version of which includes the words "Miserere mei, Deus", which may be rendered in English as "Pity me, O God".

Pity Me is bypassed by the A167 which connects to Darlington and Newcastle via Chester-le-Street along the former route of the A1 through the region.

The Arnison Centre, an out of town retail park, is located on the edge of the village.

There are various other instances of the place name "Pity Me" in the north of England: near Morpeth and Barrasford in Northumberland, near Bradbury in south County Durham and Pityme in Cornwall.

Other unusual place names in the North East include the village of No Place, believed to be a contraction of North Place, as marked on the original Ordnance Survey maps, and Bearpark, from Beaurepaire, French for "beautiful retreat" - the name of a nearby Norman priory.

Text from Wikipedia, available under the Creative Commons Attribution-ShareAlike License (accessed: 24/04/2019).
Visit the page: Pity Me for references and further details. You can contribute to this article on Wikipedia.
County Durham Framwellgate Moor Civil Parish 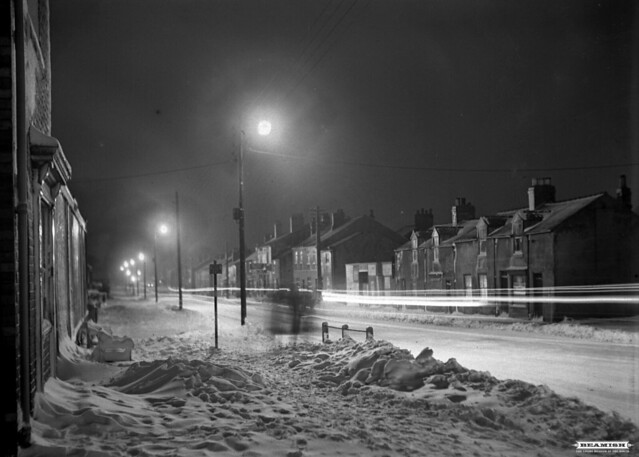 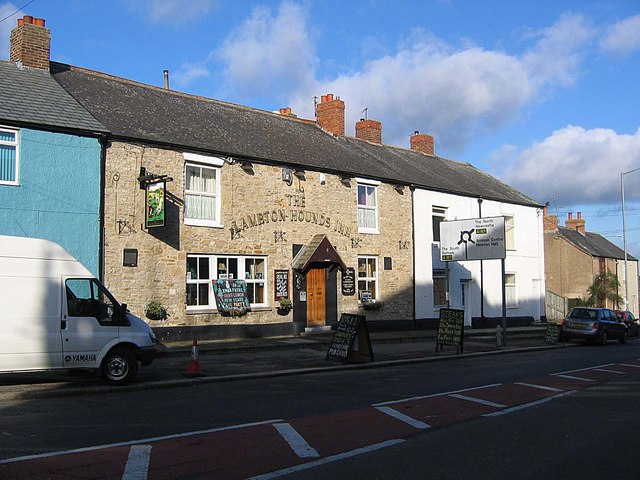 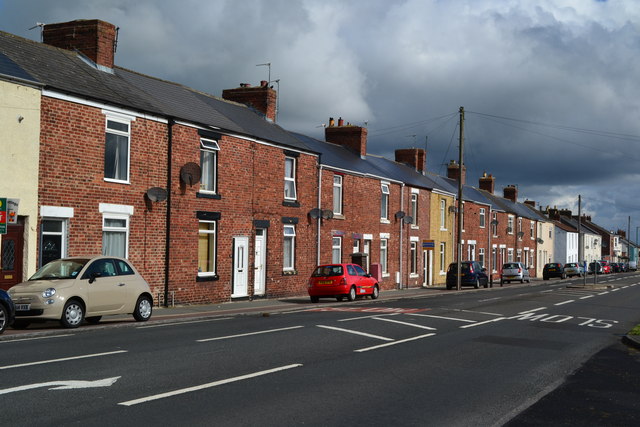 Terraced housing on Front Street at Pity Me 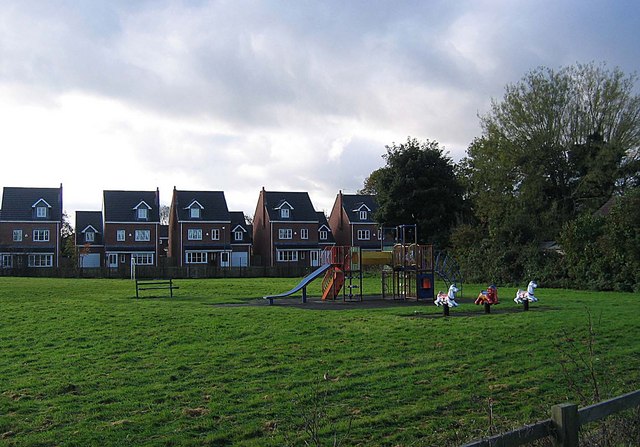 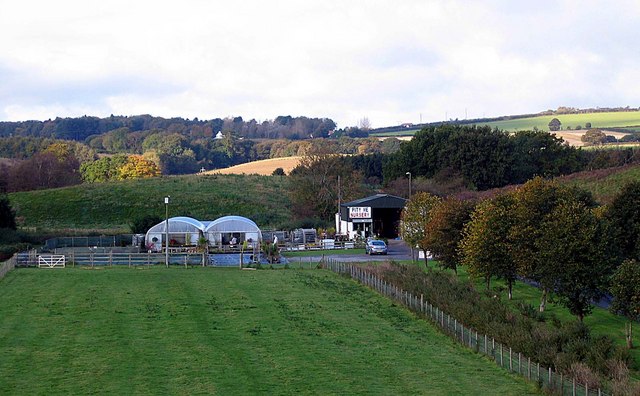 The Carrs, Pity Me, Durham UK 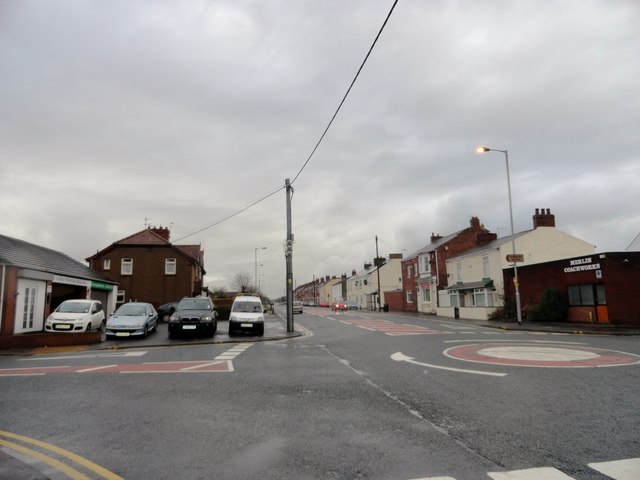 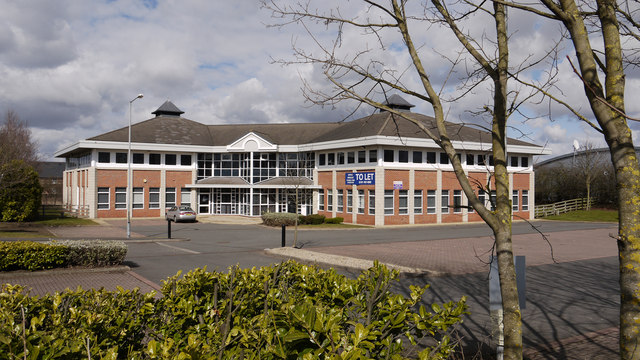 Office building in Pity Me 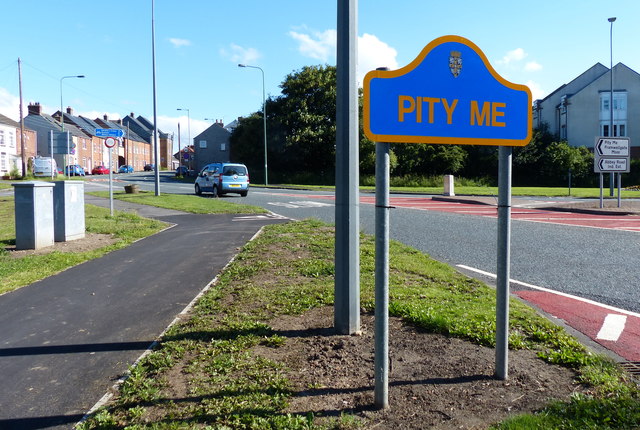 Front Street in Pity Me, Durham

Terraced housing on Front Street at Pity Me

The Carrs, Pity Me, Durham UK

Office building in Pity Me

Front Street in Pity Me, Durham