NUNRIDING, a township, in the parish of Mitford, union of Morpeth, W. division of Morpeth ward, N. division of Northumberland, 4¾ miles (W. by N.) from Morpeth; containing 41 inhabitants. This place, anciently called Baldwineswood, was given by Roger Bertram in the reign of Henry II. to the nuns of the Benedictine convent of Hallystone: the grant is recited in a charter of Henry III., in 1255. After the dissolution of religious houses, the lands came to the Beadnell family, and subsequently to the Fenwicks. The township comprises 599 acres, of which 50 are wood, and the remainder arable; the soil is generally a heavy and unproductive clay. The Hall, erected about a century since, occupies a slope fronting the south. 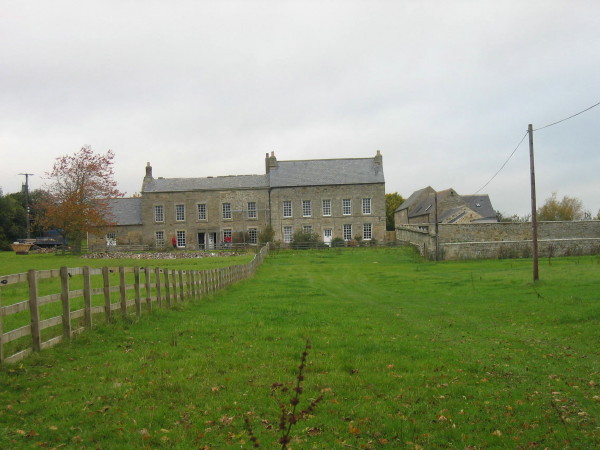 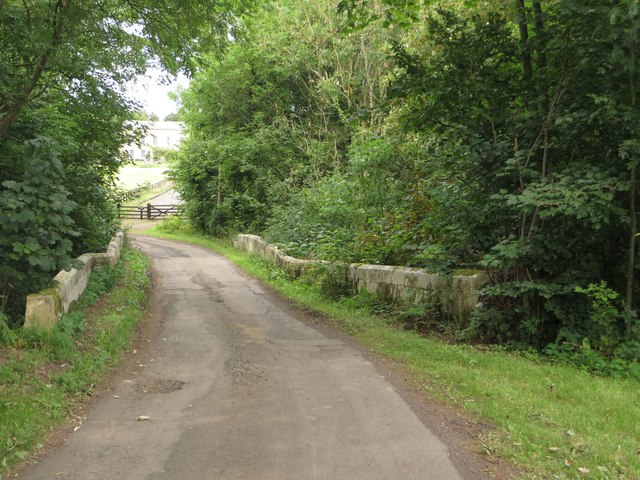 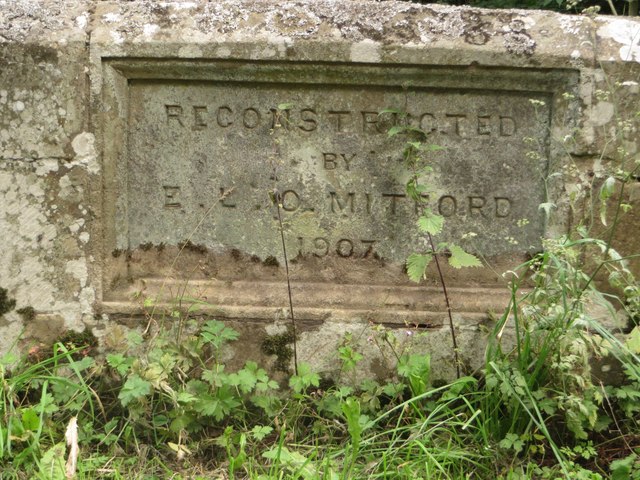 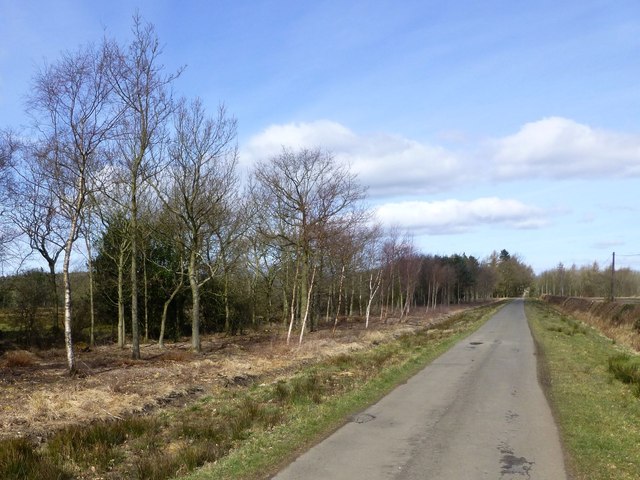 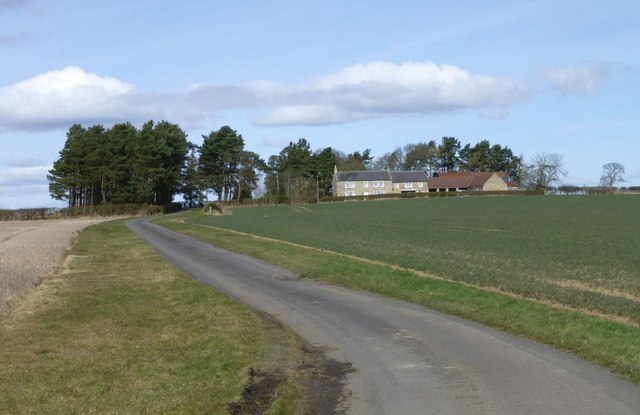 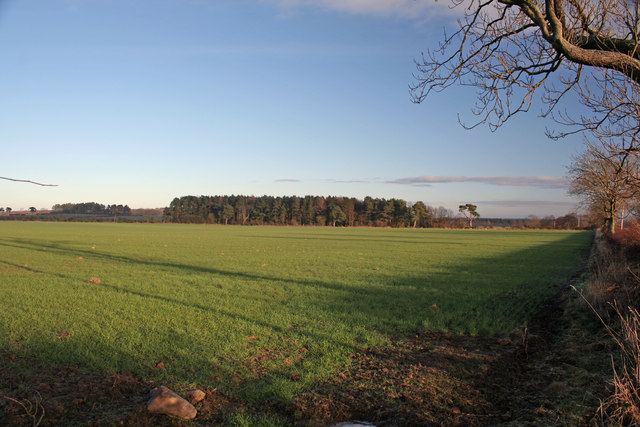