North Walney is a National Nature Reserve on Walney Island, England. The reserve, which has an area of 646.5 ha, is notable as a habitat of Natterjack Toads. It is one of the sites in the Duddon Estuary which support one fifth of the national population of the rare amphibian.

The geology of the island is the product of erosion and reworking of glacial sediments. The reserve protects a sand dune system along with other habitats such as salt marsh and intertidal mudflats.

There is a separate nature reserve at South Walney, managed by the Cumbria Wildlife Trust, notable for its gulls.

Text from Wikipedia, available under the Creative Commons Attribution-ShareAlike License (accessed: 26/09/2018).
Visit the page: North Walney for references and further details. You can contribute to this article on Wikipedia.
Walney Island 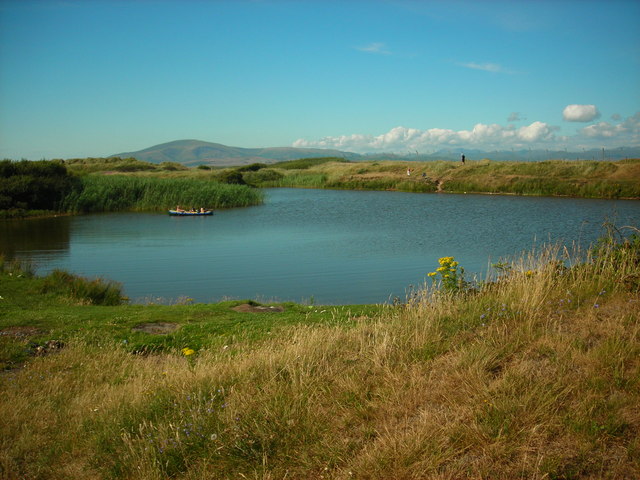 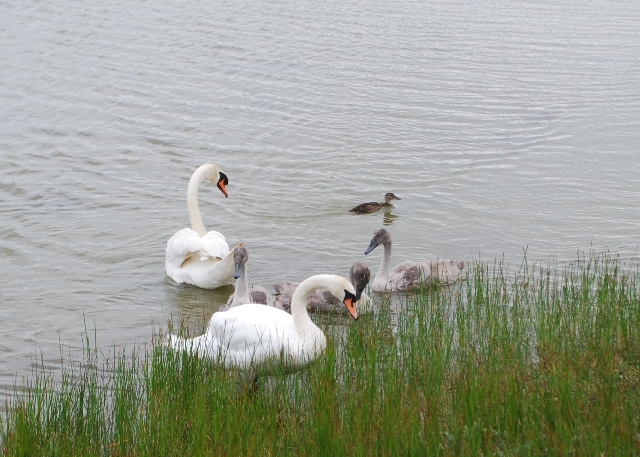 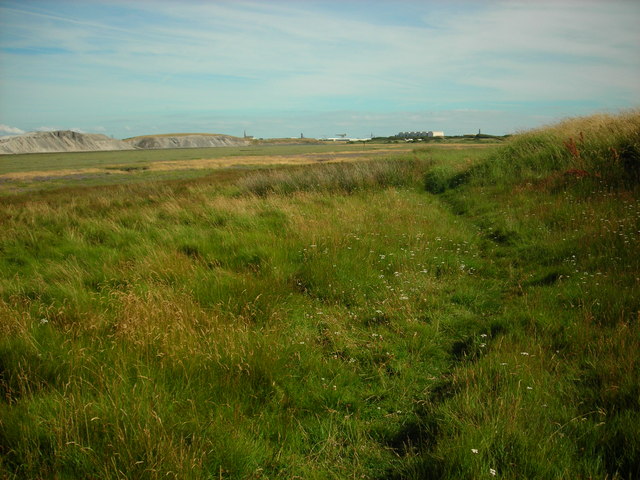 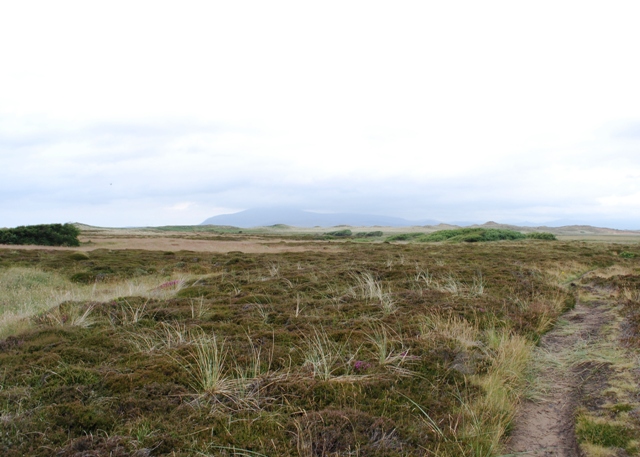 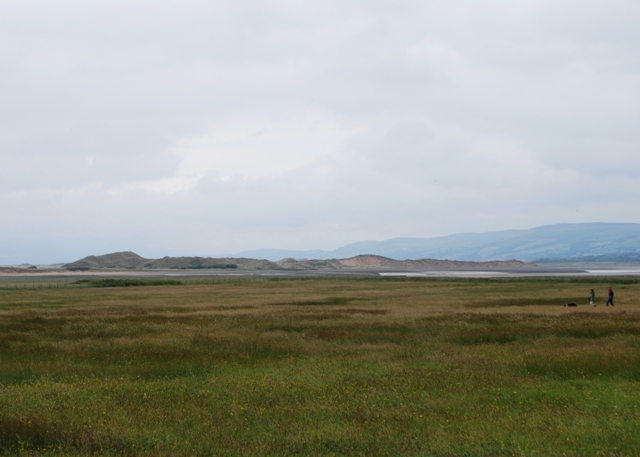 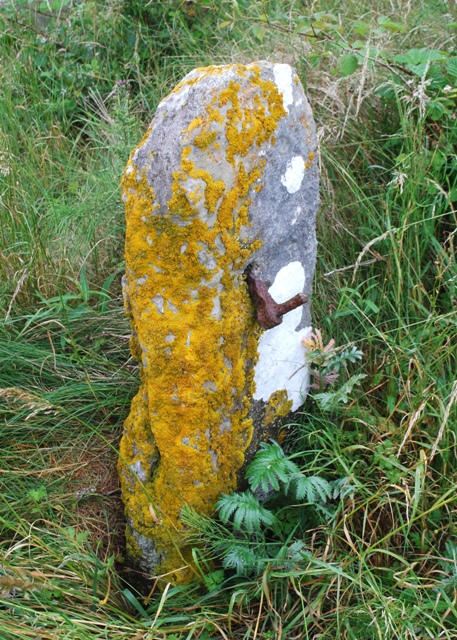 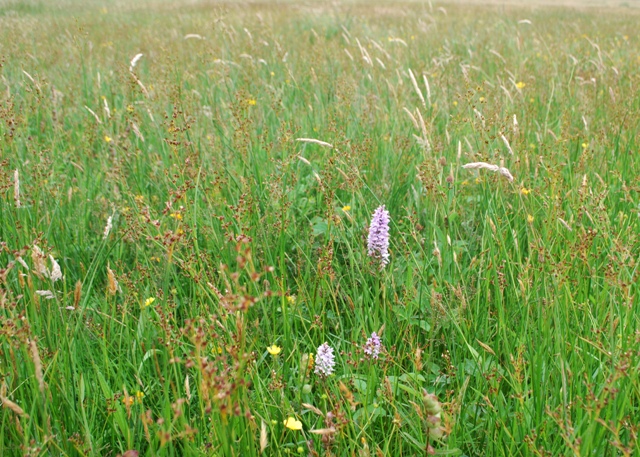 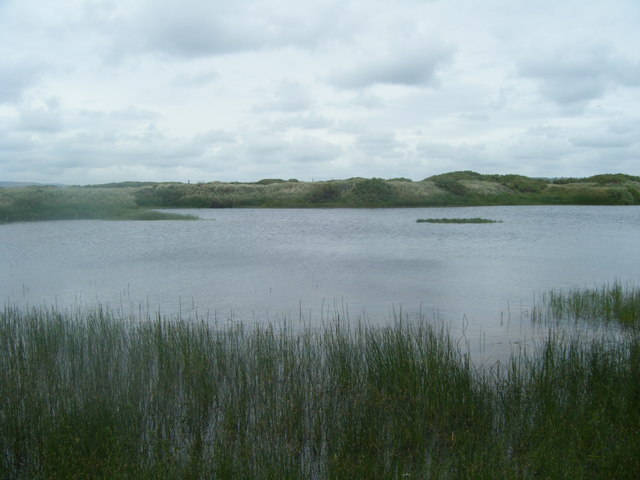 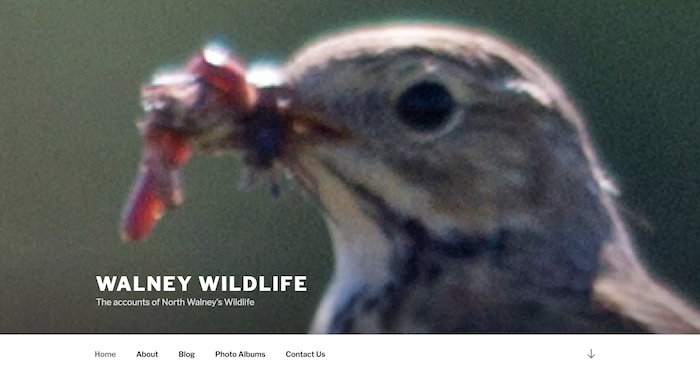