North Sunderland is a village in Northumberland located immediately west of Seahouses.

North Sunderland is a fishing village on the coast of Northumberland, England, and adjacent to Seahouses. The population of the civil parish was 1,803 at the 2001 census, increasing to 1,959 at the 2011 Census. Historically, the inland village of North Sunderland grew significantly when the nearby coast was developed as a harbour. Houses were built, particularly in connection with the herring fishery. Community growth became concentrated around these sea-houses, eventually being recognised under the name Seahouses. In practice, there is no recognisable boundary between the two.

North Sunderland is in the parliamentary constituency of Berwick-upon-Tweed. 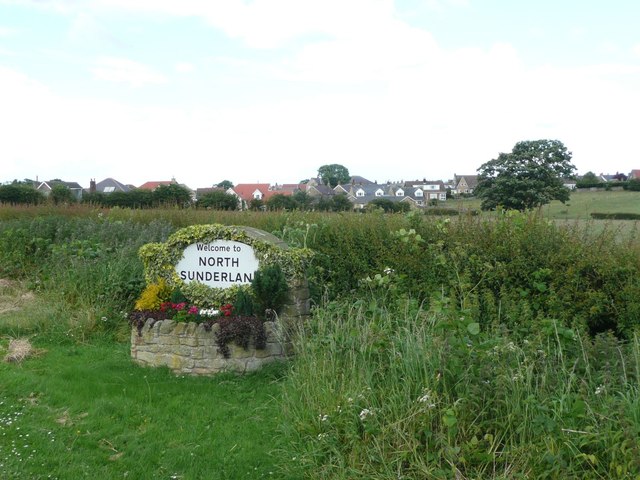 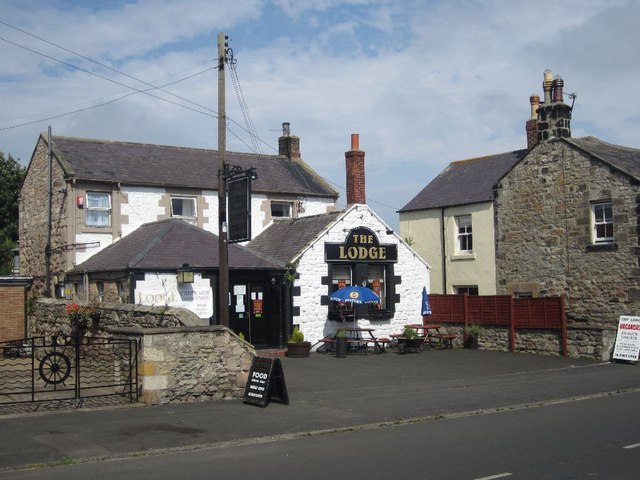 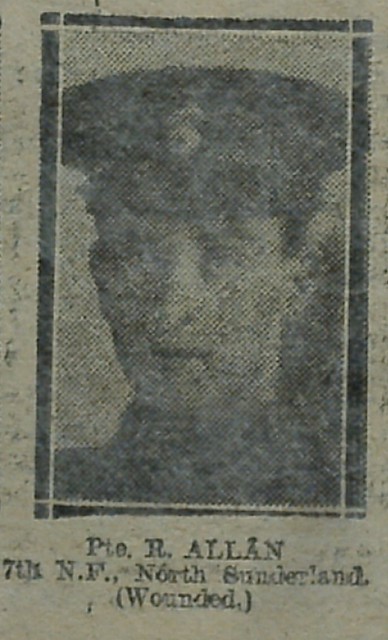 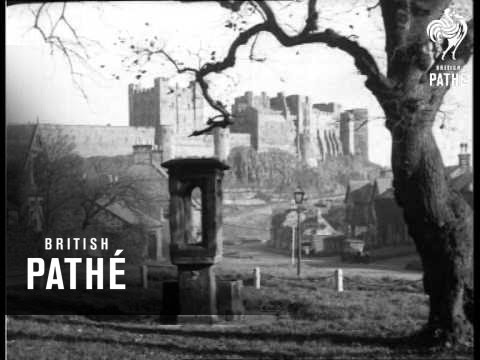