North Seaton is a village immediately west of Ashington in Northumberland.

SEATON, NORTH, a township, in the parish of Woodhorn, union of Morpeth, E. division of Morpeth ward, N. division of Northumberland, 6¾ miles (E.) from Morpeth; containing 157 inhabitants. This place appears to have been at an early period in the possession of the Seaton family, and in the thirteenth century part was owned by the priory of Tynemouth and the hospital of St. John of Jerusalem. Since that date the families of Widdrington, Thornton, Ogle, Lumley, and Rogers have all held lands. The township is now the property of William Watson, Esq., who has an elegant mansion here, surrounded by pleasing scenery. It comprises 1,431 acres; the soil is strong, well adapted for the growth of wheat, and under profitable cultivation. There is a quarry of gritstone, of good quality for grindstones. The village is situated half a mile from the sea; and on the sea-shore was formerly an hospital. 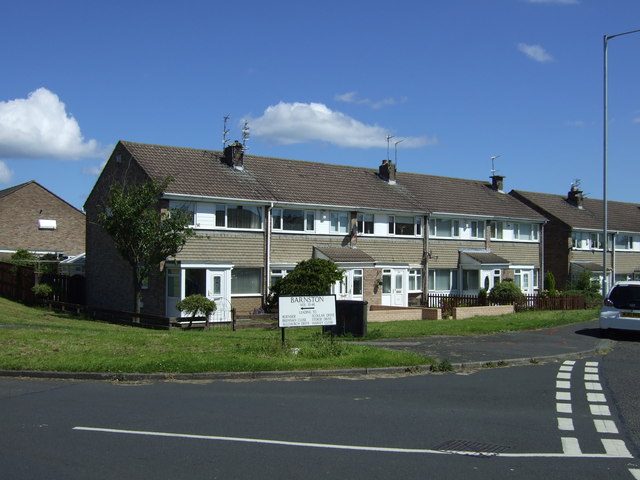 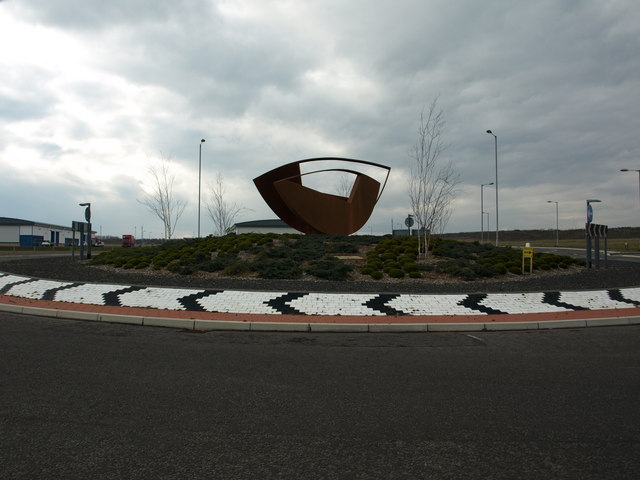 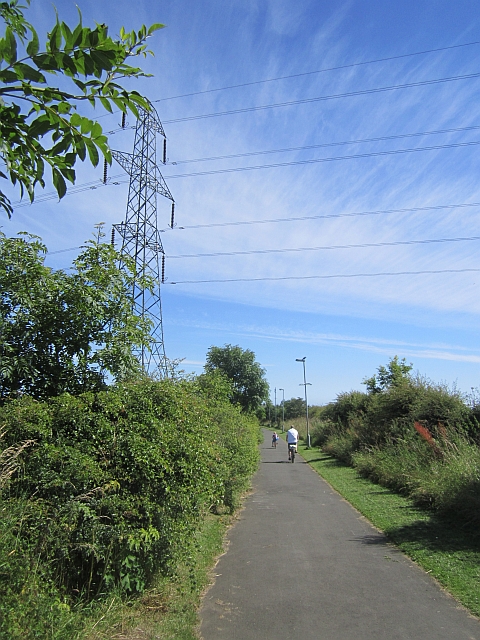 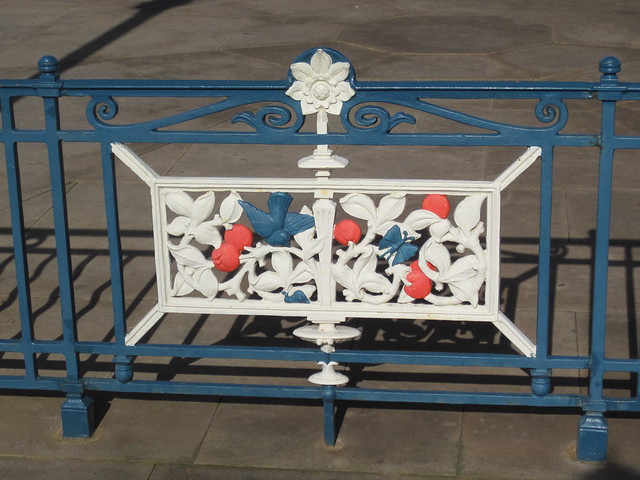 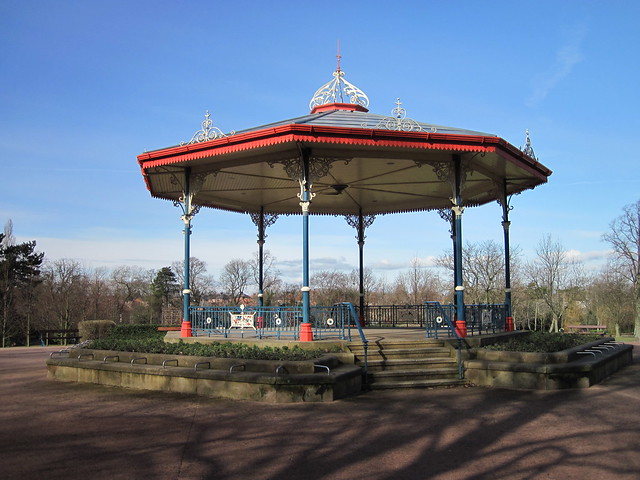 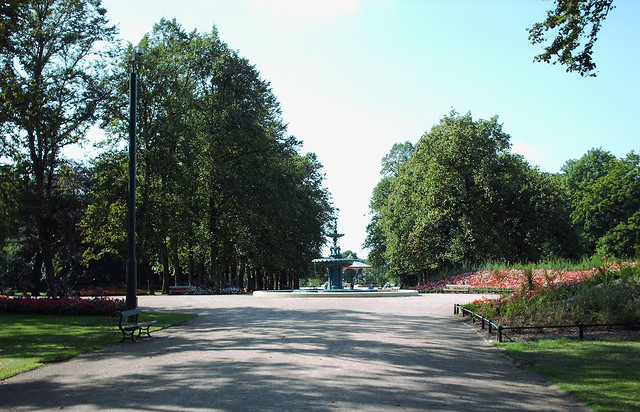 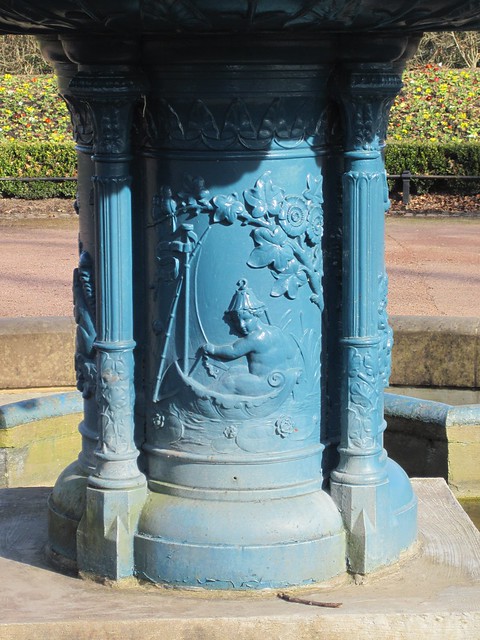