NEWTON-ON-THE-MOOR, a township, in the parish of Shilbottle, union of Alnwick, E. division of Coquetdale ward, N. division of Northumberland, 5½ miles (S. by W.) from the town of Alnwick; containing 290 inhabitants. The soil is generally poor: coal and limestone of excellent quality are obtained. The village is pleasantly seated on the road from Alnwick to Morpeth, and commands an extensive prospect of the surrounding country and of the sea. The vicarial tithes have been commuted for £11. 18. Frances and Jane Strother about 1770 left £300, the interest of which is applied to education. There is a powerful chalybeate spring near the village; in the neighbourhood are vestiges of an ancient fortification.

A settlement existed at Newton on the Moor in the late 13th century.

Newton Hall is a grade II listed building built for Samuel Cook on the site of an earlier house in 1772.

Text from Wikipedia, available under the Creative Commons Attribution-ShareAlike License (accessed: 21/05/2020).
Visit the page: Newton on the Moor for references and further details. You can contribute to this article on Wikipedia.
Northumberland Newton-on-the-Moor and Swarland Civil Parish Shilbottle Parish, 1848 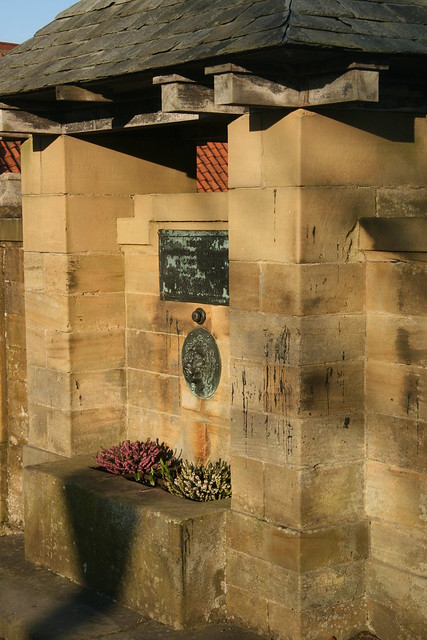 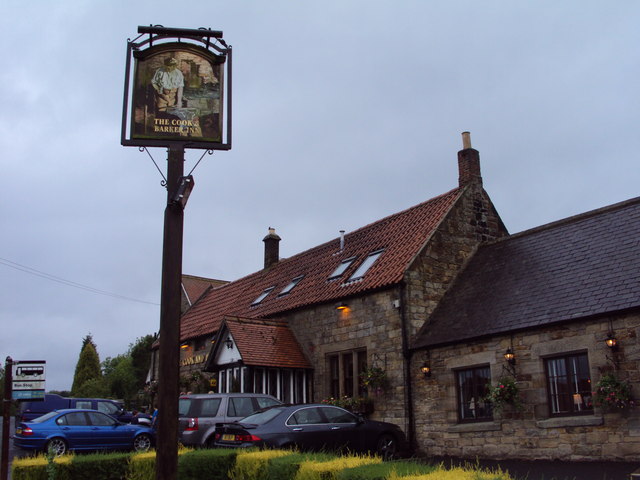 The Cook and Barker Newton on the Moor 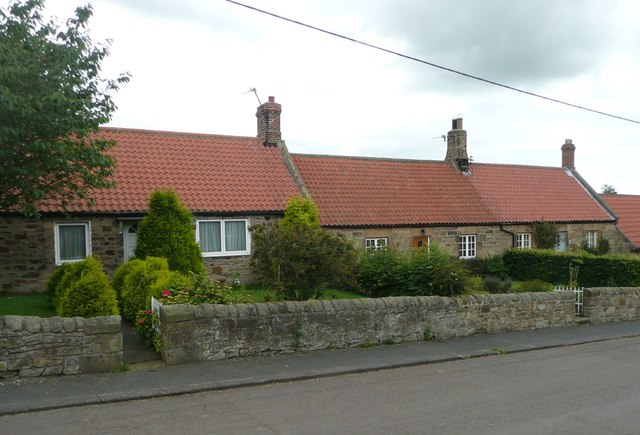 Cottages in Newton on the Moor 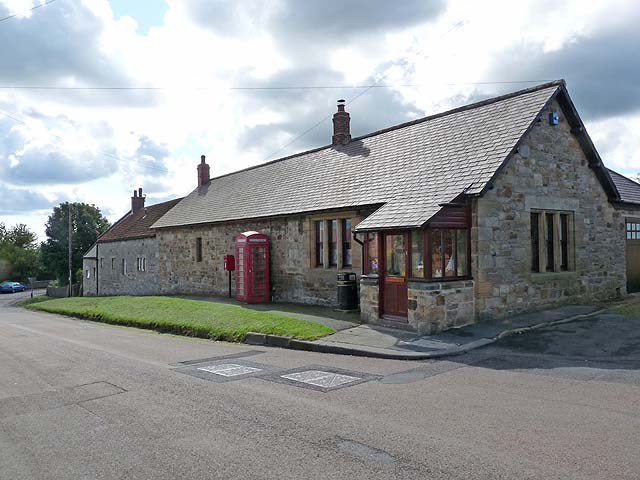 The Old Post Office at Newton on the Moor 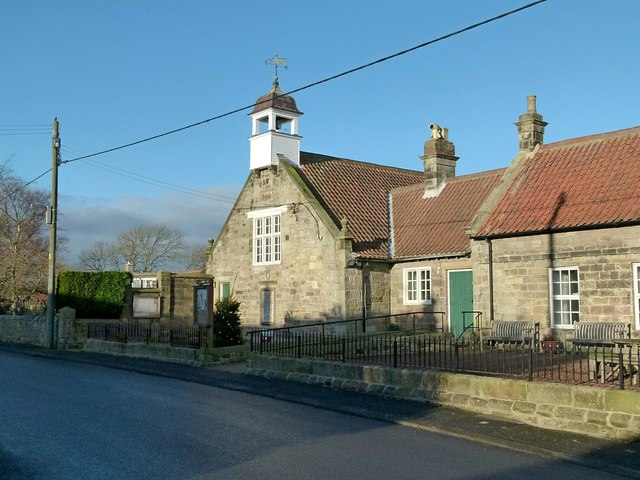 Jubilee Hall, Newton on the Moor

The Cook and Barker Newton on the Moor

Cottages in Newton on the Moor

The Old Post Office at Newton on the Moor

Jubilee Hall, Newton on the Moor