"Science Central is Newcastle's £350 million flagship project bringing together academia, the public sector, communities, business and industry. We aim to create a global centre for urban innovation in the heart of the city." (Newcastle University Website). Science Central is a 24-acre site, previously the location of Newcastle Breweries Ltd., and before that the site of Elswick Colliery. Science Central was officially opened on the 25th of February, 2015, by Greg Clark MP, the Minister for Universities, Science & Cities. Buildings at Newcastle Helix include: 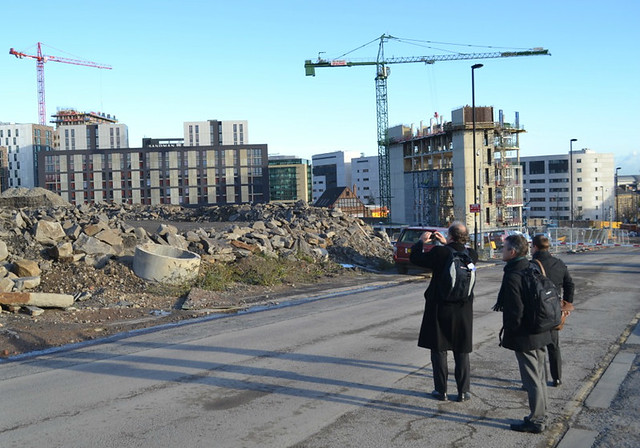 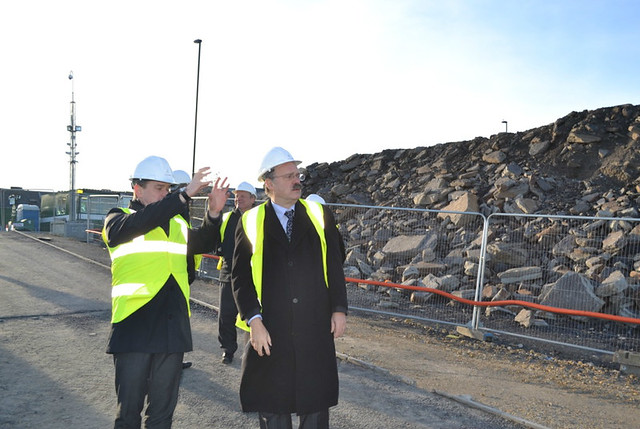 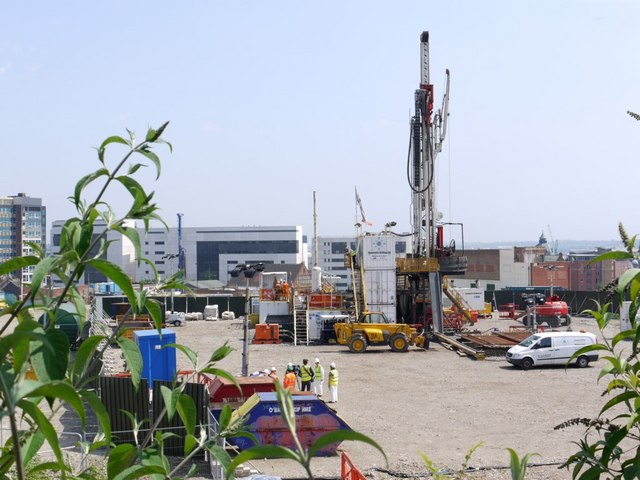 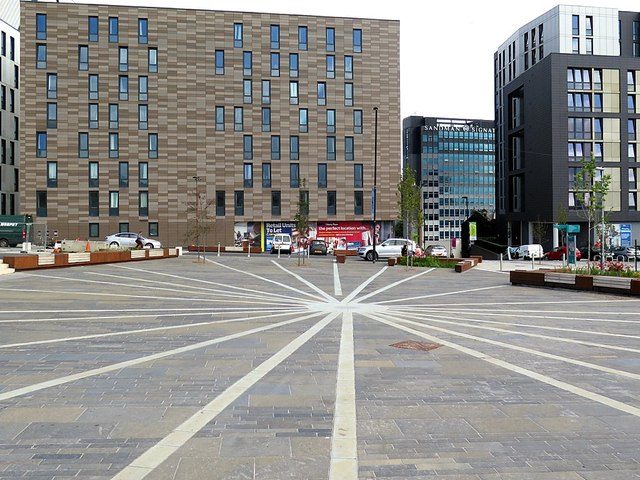 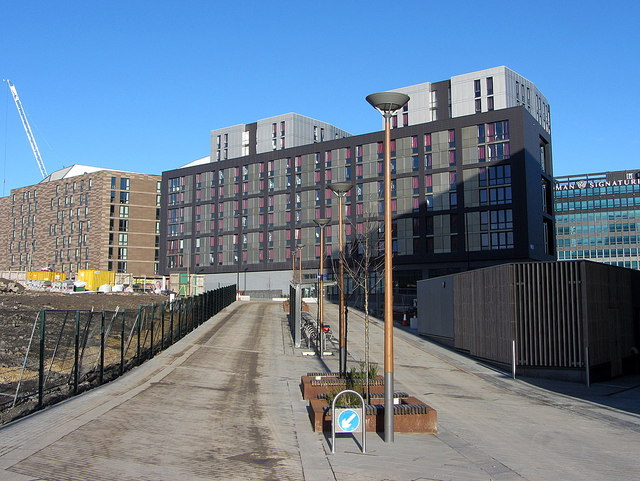 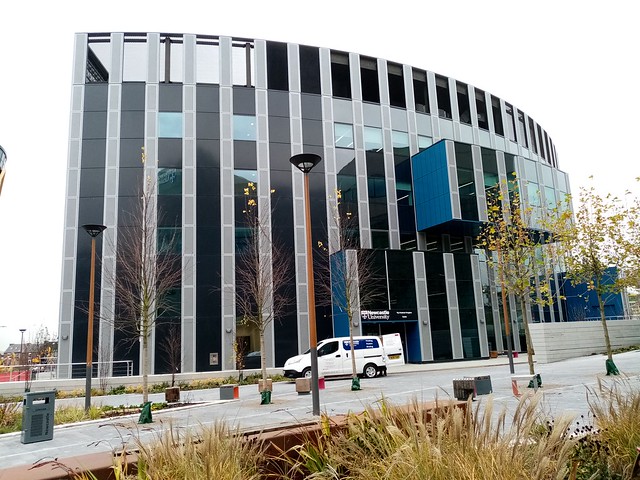