Newbiggin-on-Lune is a village in the Eden district of Cumbria, England. Historically in Westmorland it is about south west of Kirkby Stephen, and lies on the main A685 route from Brough to Tebay. Nearby to the north is located the Smardale Gill Viaduct on the dismantled former South Durham & Lancashire Union Railway between Tebay and Kirkby Stephen East railway station. To the south lies the Howgill Fells including Green Bell .

Newbiggin-on-Lune is in the parliamentary constituency of Penrith and The Border (UK Parliament constituency), Rory Stewart is the Member of parliament.

For Local Government purposes it is in the Ravenstonedale Ward of Eden District Council and the Kirkby Stephen Ward of Cumbria County Council.

Newbiggin-on-Lune does not have its own parish council, instead it is part of Ravenstonedale Parish Council.

Text from Wikipedia, available under the Creative Commons Attribution-ShareAlike License (accessed: 02/11/2020).
Visit the page: Newbiggin-on-Lune for references and further details. You can contribute to this article on Wikipedia.
Cumbria River Lune (Cumbria) Ravenstonedale Civil Parish 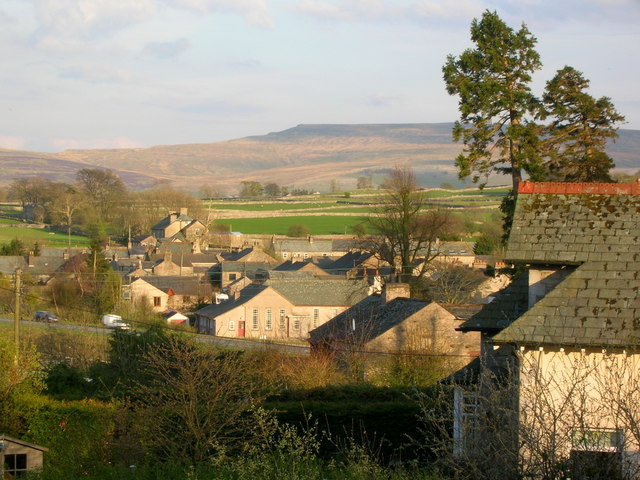 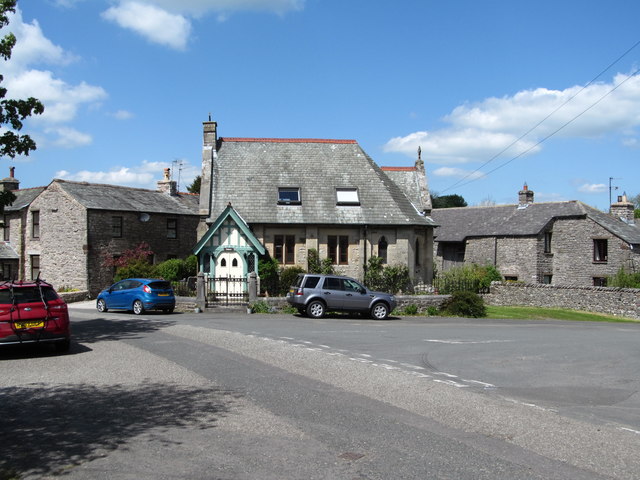 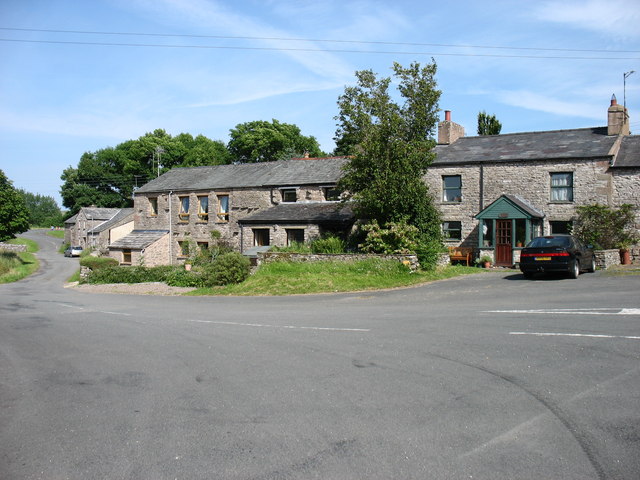 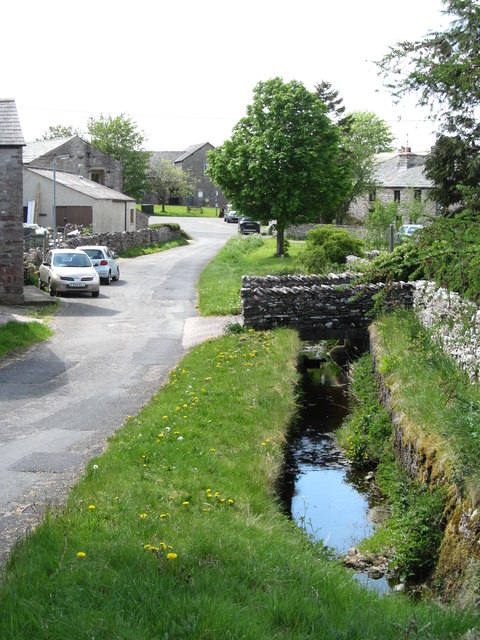 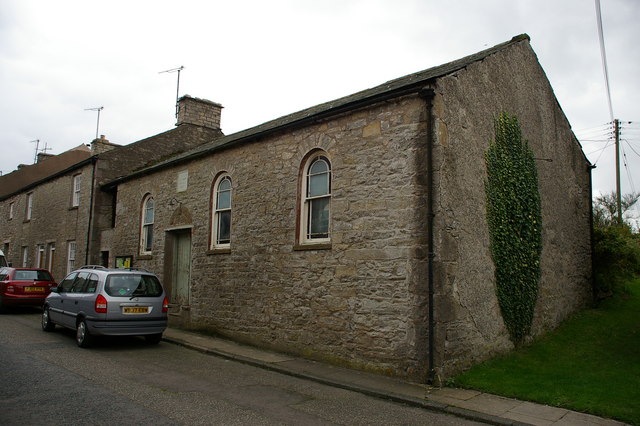 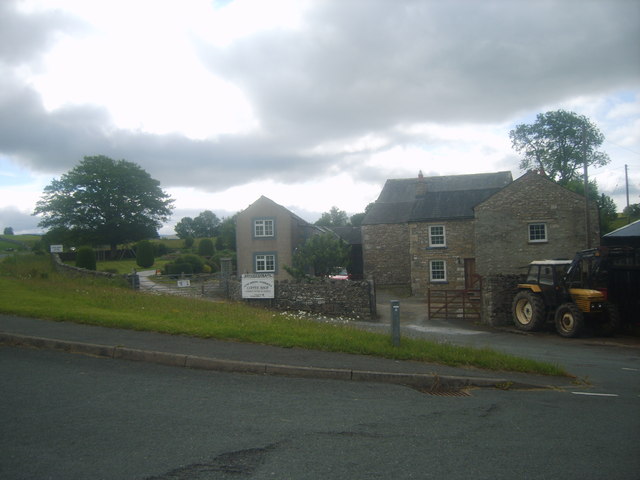 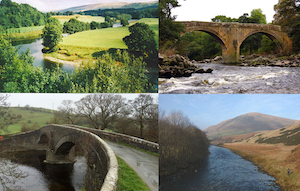 River Lune (Cumbria)
- Overview About the River Lune The River Lune is a major river which flows through Cumbria and Lancashire. The river is about 53 miles long; arising in springs at Newbiggin-on-Lune ...

River Lune (Cumbria)
- Overview About the River Lune The River Lune is a major river which flows through Cumbria and Lancashire. The river is about 53 miles long; arising in springs at Newbiggin-on-Lune ...