Netherwitton Hall is a grand country House, built in 1685, by Robert Trollope for Sir Nicholas Thornton.[1] It is located to the north of the village of Netherwitton in Northumberland. The Hall incorporates 16th century, or earlier fabric: the rear of the house has a stair turret with blocked windows, which are likely the remains of a medieval fortified tower.[2] The Hall has been the home of the Trevelyan family since 1778. Netherwitton Hall is Grade I listed on the National Heritage List for England. 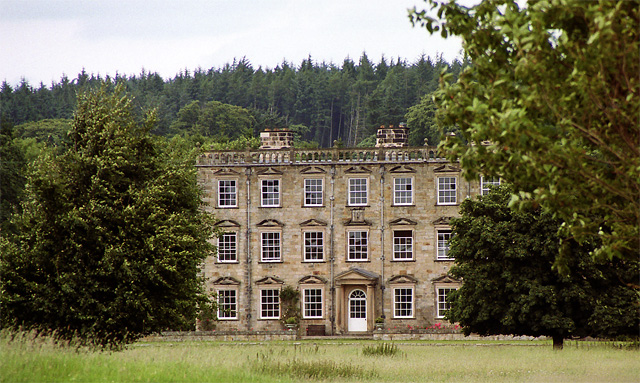 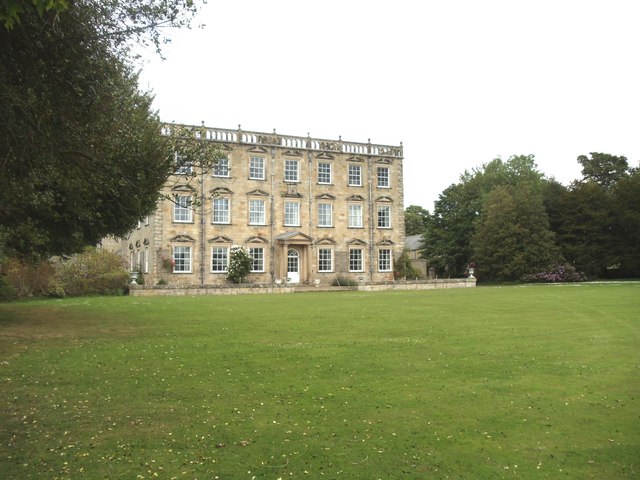 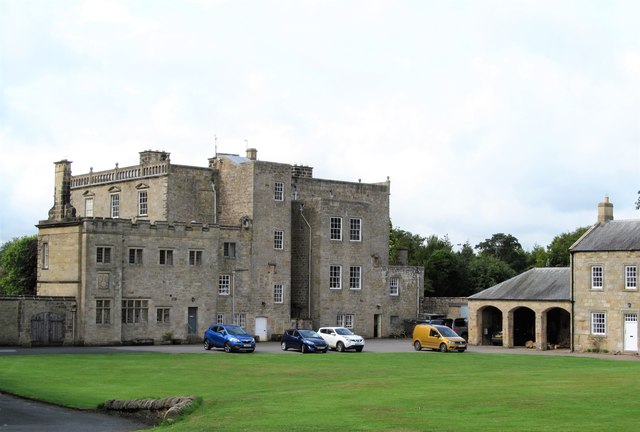 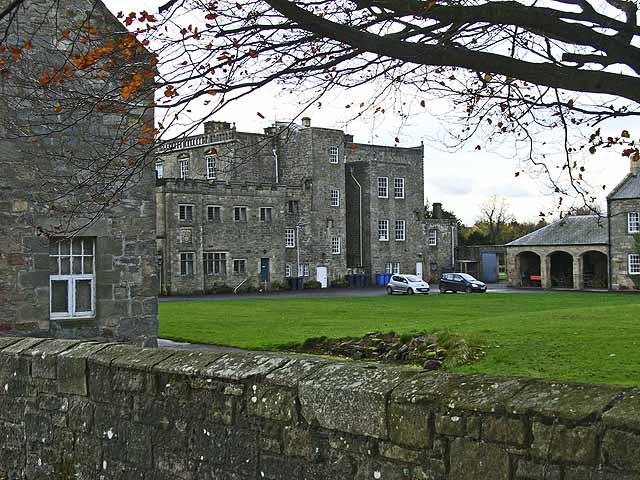 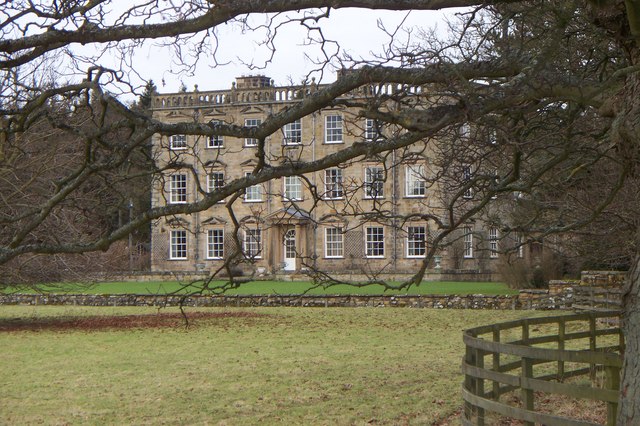 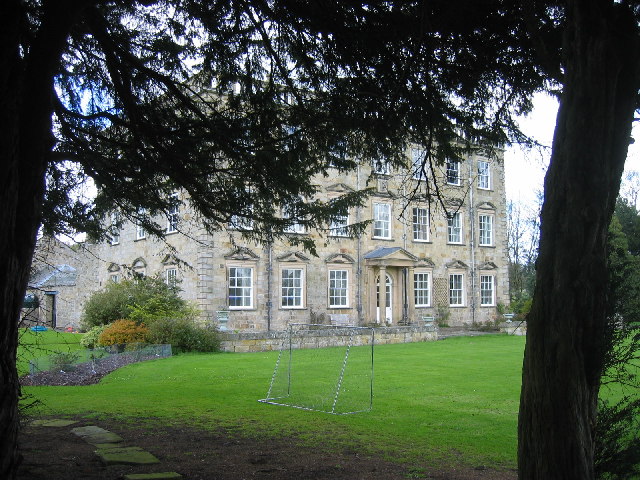 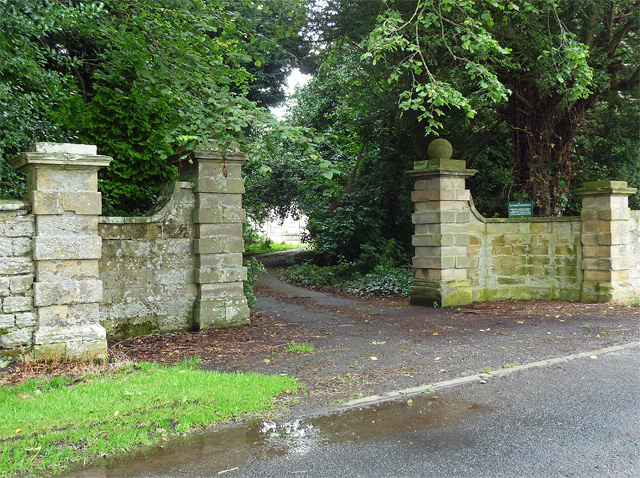