Morland is a village in the Eden district of Cumbria, located about 7 miles south-east of Penrith.

Morland is a village and civil parish in the rolling hills of the Eden Valley in the Eden District of Cumbria, England. It lies within the historic county of Westmorland. It includes the hamlets of Town Head and Morland Moor, and at the 2011 UK Census it had a population of 374.

Morland is centrally located in the Eden Valley, a scenic, rural area lying a few miles from the Lake District to the west, the Pennines to the east and the Yorkshire Dales to the south. The area is characterised by rolling hills and farmland.

Morland is believed to have been settled for at least 1500 years, perhaps because of the Powdonnet Spring that rises by the side of the road leaving the village towards Cliburn. A Viking sword was found buried in the churchyard in the 19th century, which might suggest some Viking influence in the area. In the early Middle Ages the area was contested by Scotland and England, and so Morland was not included in the Domesday Book in 1086.

Morland House, the Grade II listed former vicarage, dates back to the mid 16th century. It has been owned by the Markham family since 1828.

Morland Hall was built in 1861 as a private residence for Francis Atkinson.

Morland's church, Church of St Lawrence (alt. Laurence), is unique in Cumbria, as it has a Saxon tower.

The village has a pub - the Crown Inn - and the Mill Yard Café, as well as a community shop. It has a primary school, the Morland Area Church of England Primary School, with approximately 60-70 pupils. The villages of Morland and Newby have a shared village hall, in which many activities take place.

The Eden Valley is a popular destination for holidaymakers, and Morland has a significant amount of accommodation for visitors.

The ecclesiastical parish includes the townships (villages) of King's Meaburn, Newby and Sleagill.

An electoral ward in the same name exists. This ward stretches north to Cliburn with a total population of 1,300. 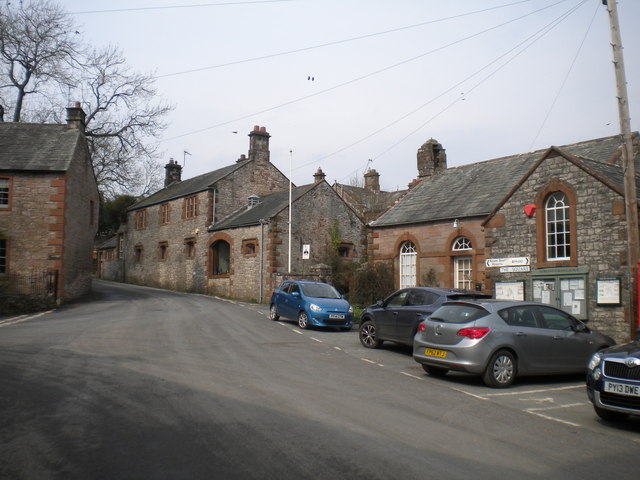 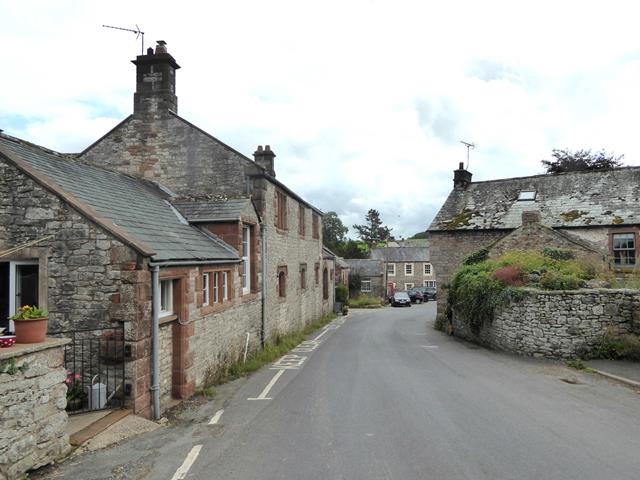 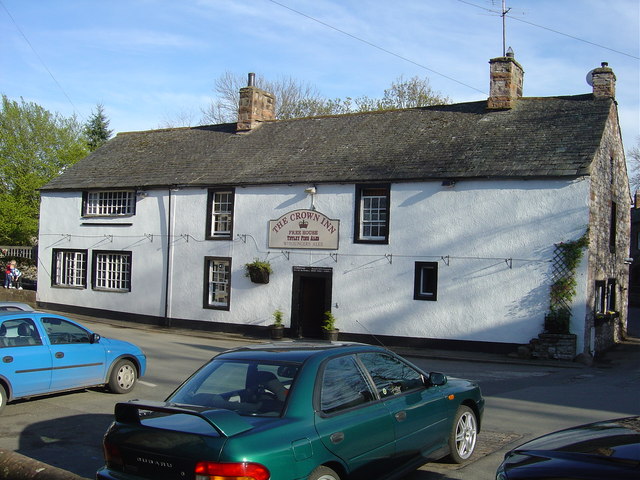 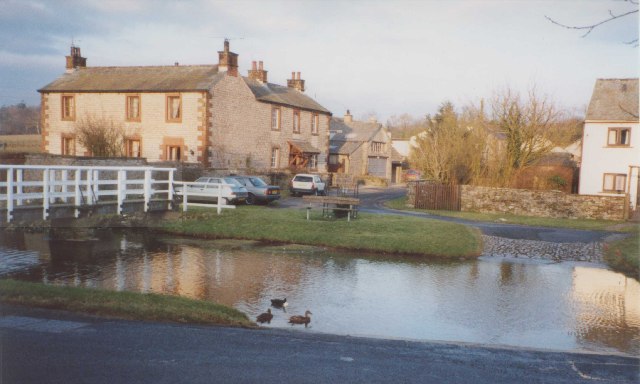 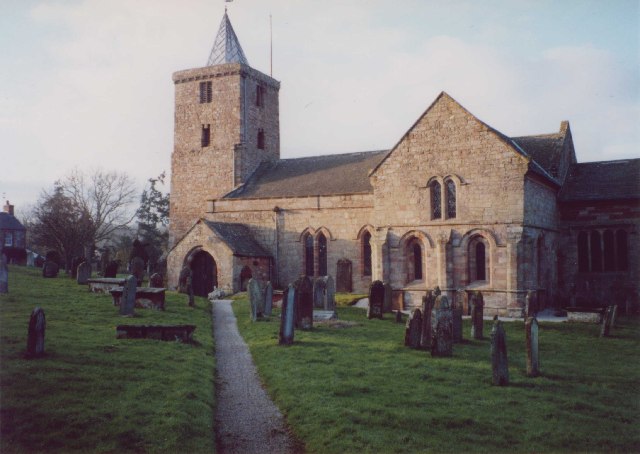 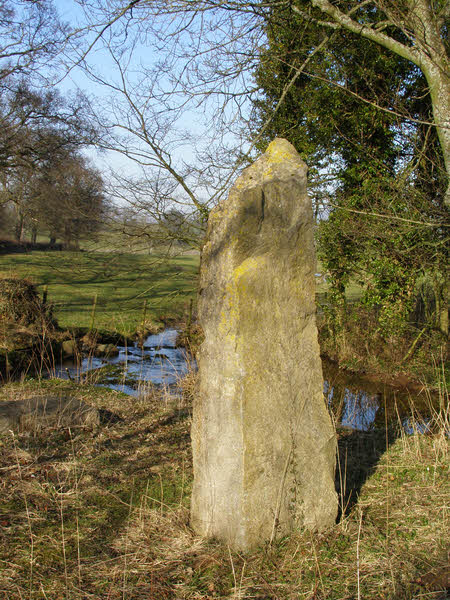 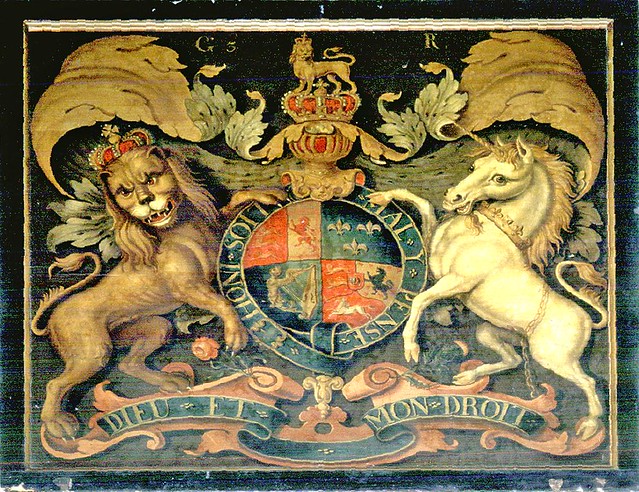 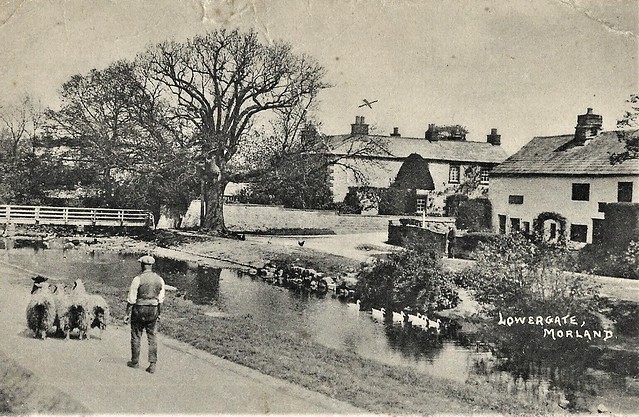