Mockerkin is a hamlet in the Allerdale district of Cumbria, located about 5 miles south-west of Cockermouth. Mockerkin forms part of Loweswater Civil Parish.

MOCKERKIN, a hamlet, in the parochial chapelry of Loweswater, union of Cockermouth, Allerdale ward above Derwent, W. division of Cumberland, 5 miles (S.S.W.) from the town of Cockermouth; containing, with Sosgill, with which it forms a constablewick, 296 inhabitants.

Mockerkin is a settlement in the English county of Cumbria. Historically part of Cumberland, it is situated just outside the Lake District National Park.

The name probably derives from the hill-top of a man called Corcán.

For the European Parliament residents in Mockerkin vote to elect MEP's for the North West England constituency.

For Local Government purposes it is in the Crummock + Derwent Valley Ward of Allerdale Borough Council and the Bothel and Wharrels Division of Cumbria County Council.

The village also has its own Parish Council; Loweswater Parish Council, which is part of The Melbreak Communities (comprising the four parishes of Blindbothel, Buttermere, Lorton and Loweswater).

Text from Wikipedia, available under the Creative Commons Attribution-ShareAlike License (accessed: 16/11/2020).
Visit the page: Mockerkin for references and further details. You can contribute to this article on Wikipedia.
Cumbria Loweswater Civil Parish Loweswater, 1848 Mockerkin Hall 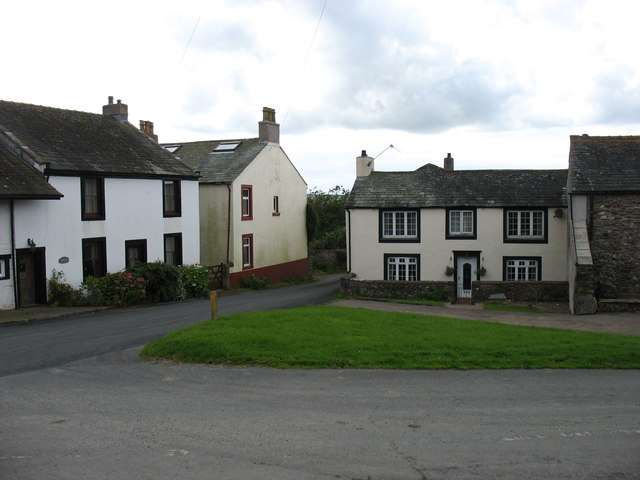 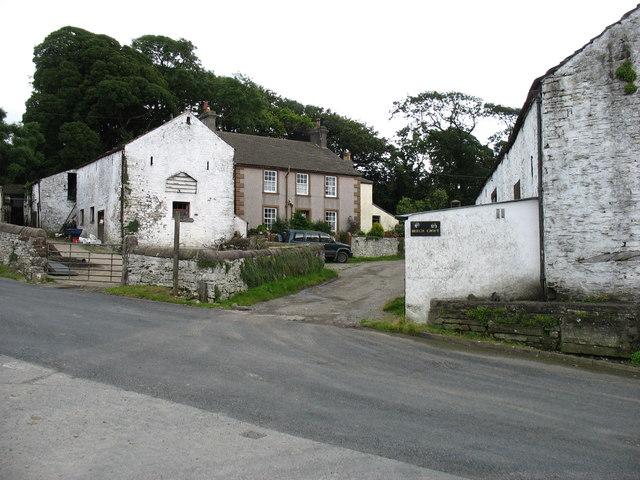 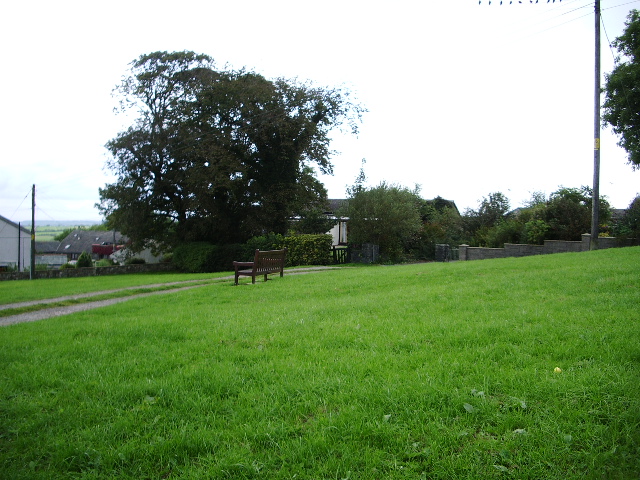 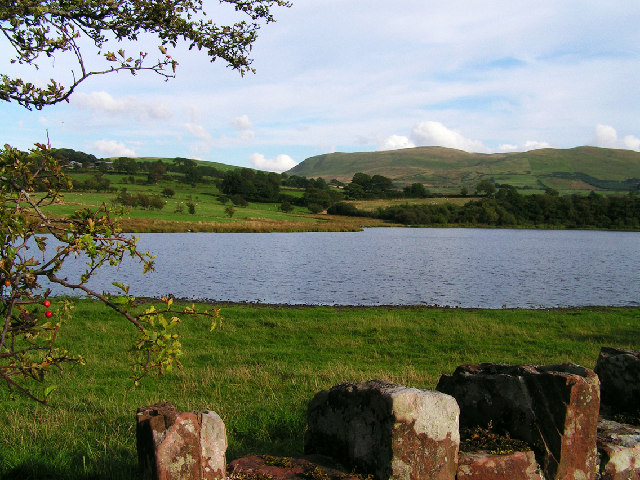