Memorial Park off Front Street in Newbiggin-by-the-Sea commemorate the dead of both World Wars. It was originally opened on the 8th November 1924, in remembrance of the First World War and later also dedicated to those lost in the Second World War. It has a stone Memorial Archway (Grade II listed) with bronze gates, upon which memorial wreaths are hung, on Remembrance Day. The park was restored in 2005 and re-opened by the Duke of Kent on the 15th of June 2005. 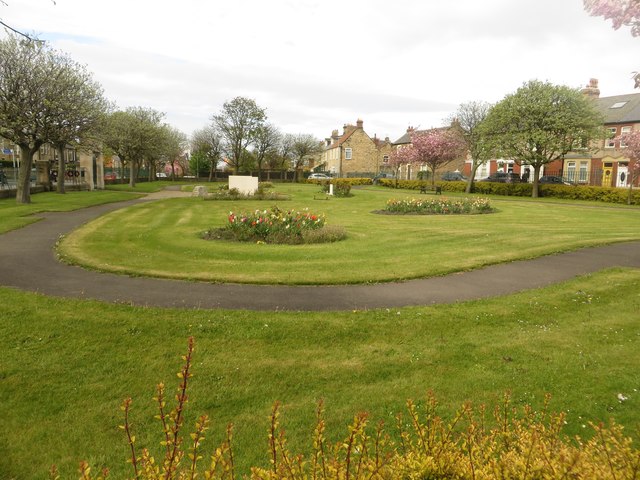 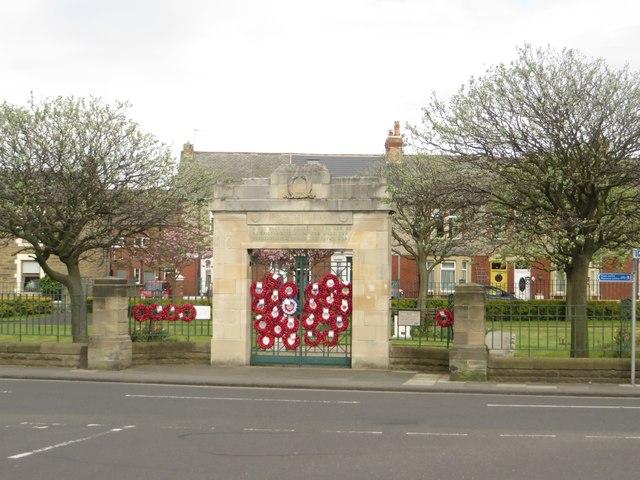 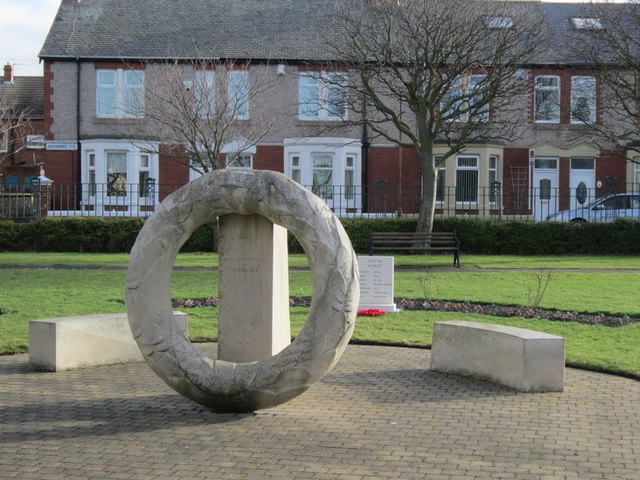