Burton Memorial Hall is the village hall in Burton-in-Kendal. The hall commemorates local people who served in the First World War. It was built by public subscription in appreciation of the men and women of the parish who served in the defence of their country; a plaque in the hall names. Fundraising had begun in 1940; the hall was officially opened by C.W.I. Penrhyn-Hornby on the 18th of May 1957. 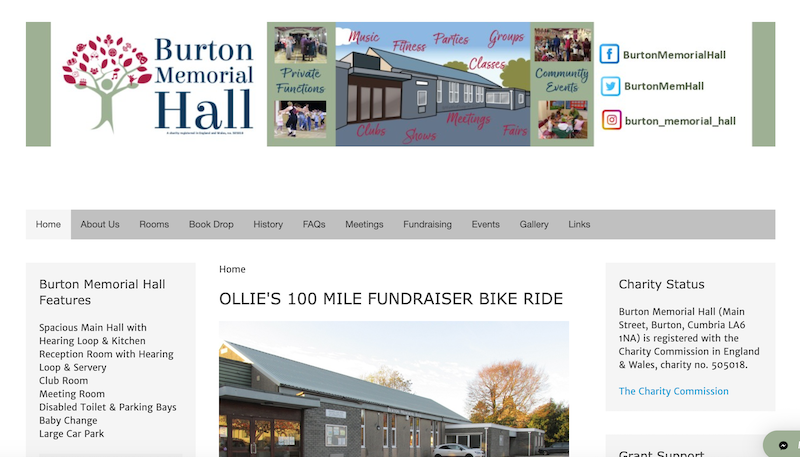 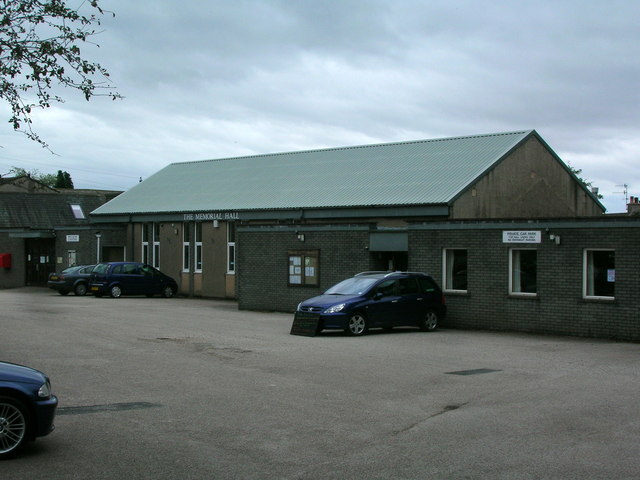 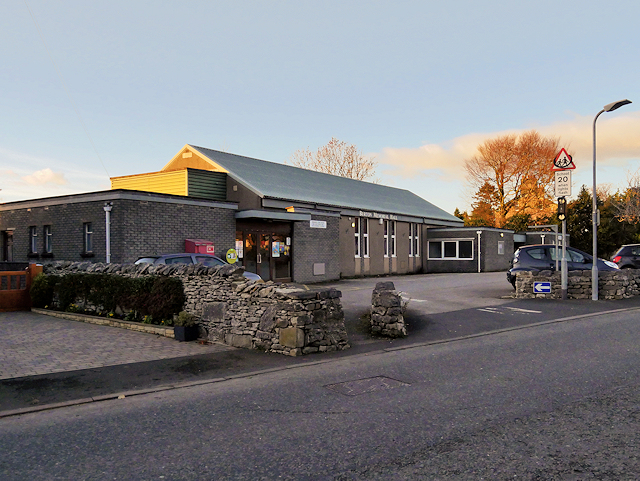