Maltby is a village in the Borough of Stockton-on-Tees, located about a mile south-est of Ingleby Barwick and a mile south-west of Stainton. Maltby Civil Parish includes the modern development of Inglby Manor, located to the west of Maltby. Historically Maltby was a township in the Parish of Stainton in the North Riding of Yorkshire.

MALTBY, a township, in the parish of Stainton, union of Stockton, W. division of the liberty of Langbaurgh, N. riding of York, 3½ miles (E. by N.) from Yarm; containing 171 inhabitants. This place was formerly the residence of a family of the same name, who continued in possession for several generations; and since the time of their connexion with the spot, land has been held by the families of Morley, Wentworth, Pennyman, and others. The township is in the district called Cleveland, and comprises about 1,180 acres of land, now partly the property of the Earl of Harewood. The village, which is but indifferently built, is situated on an eminence, and on the road from Stainton to Yarm.

Maltby is a village and civil parish in the borough of Stockton-on-Tees and ceremonial county of North Yorkshire, England. It is located to the east of the A19. The population of the civil parish taken at the 2011 census was 293.

Maltby has a number of local amenities serving the village including a small methodist chapel and a cricket club, and 'Chadwicks' a 19th-century public house, which was originally called the Half Moon Inn, and The Pathfinders.

Since 2015 Maltby has expanded significantly due to the construction of 350 homes on the edge of the parish as part of the Ingleby Manor development. The development also includes a secondary school servicing neighbouring Ingleby Barwick - Ingleby Manor Free School.

The village is in the Stockton South constituency, represented since the 2017 general election by Labour MP Paul Williams. The constituency was previously represented by James Wharton (Conservative, 2010–2017), and before that by Dari Taylor (Labour, 1997–2010).

Locally it has its own parish council, and is represented on Stockton Council as part of the Ingleby Barwick East ward, along with neighbouring Hilton village. 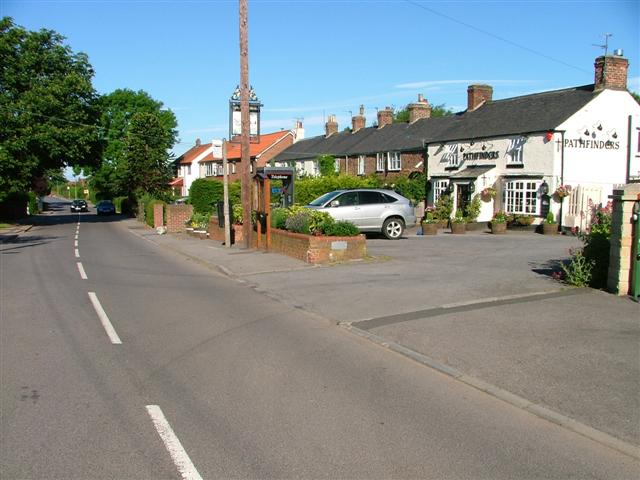 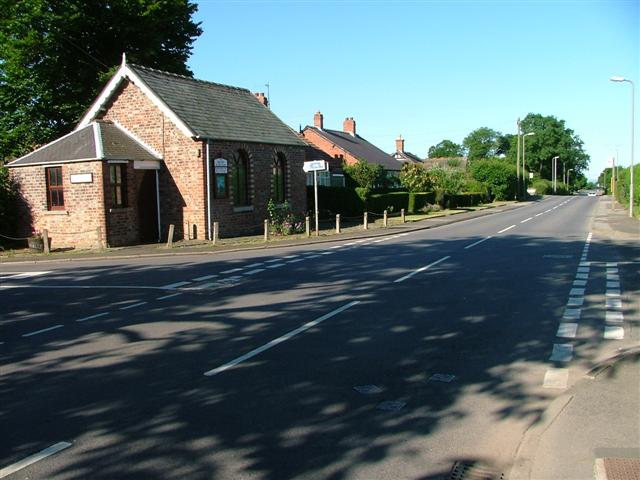 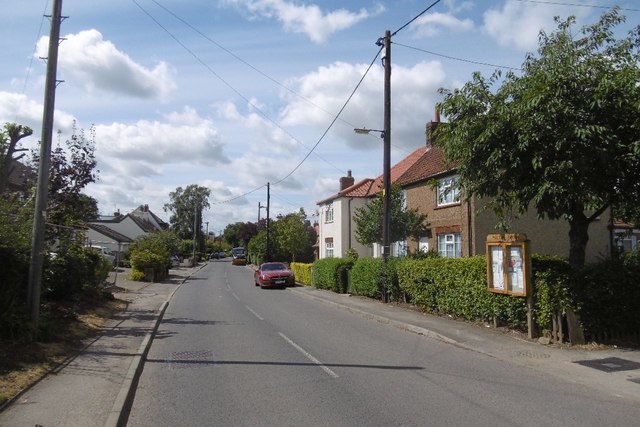 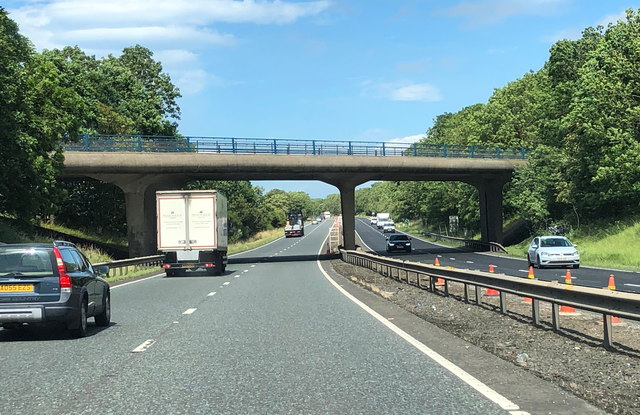 Minor Road Bridge Over A19 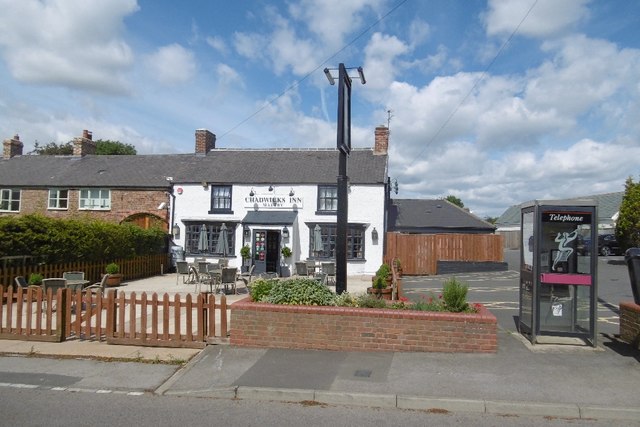 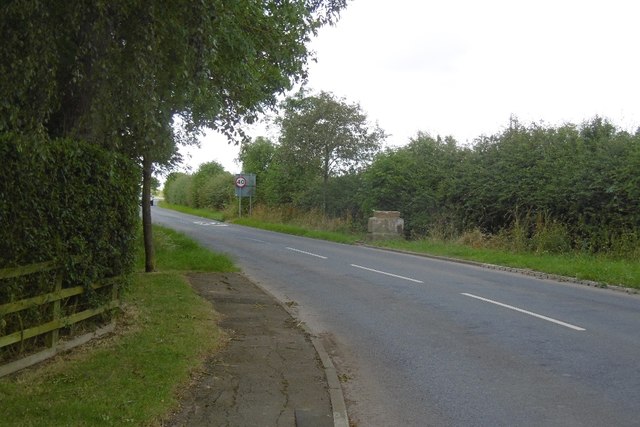 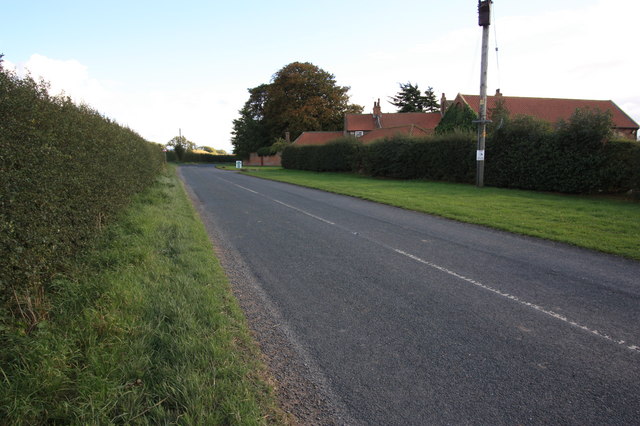 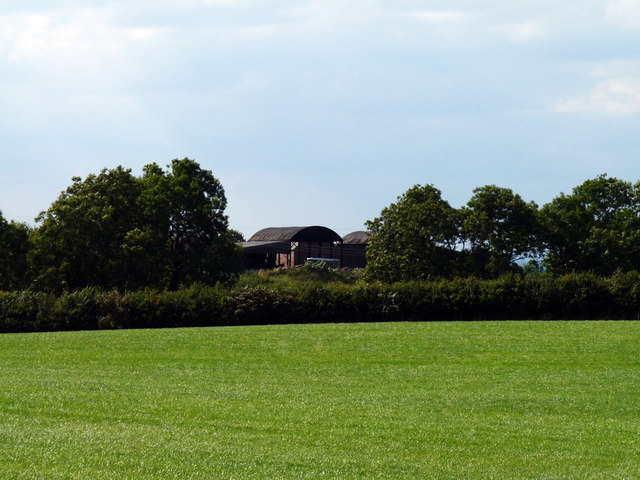 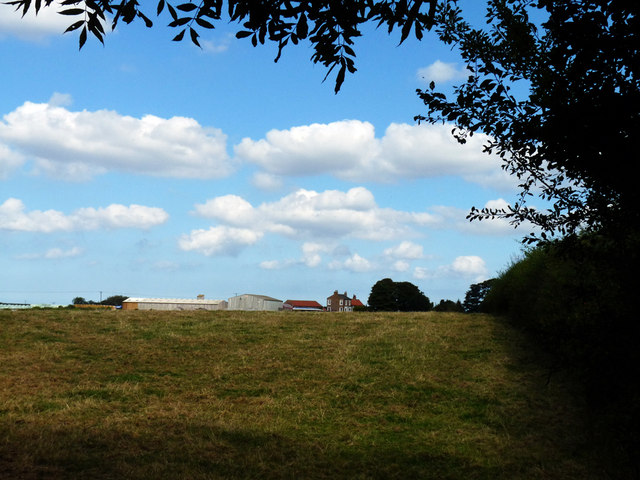 Looking across fields towards Maltby Grange 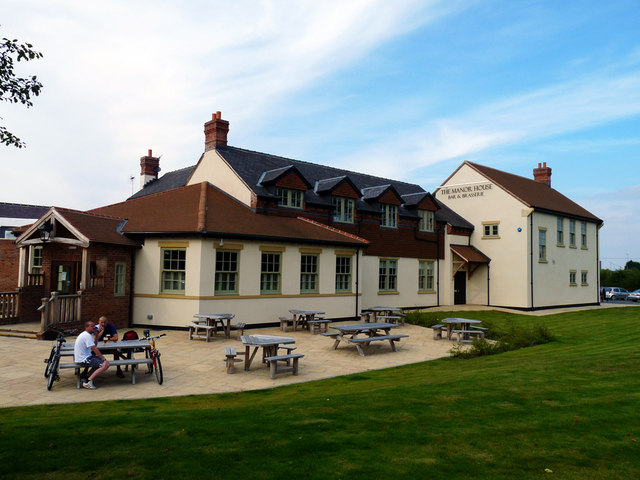 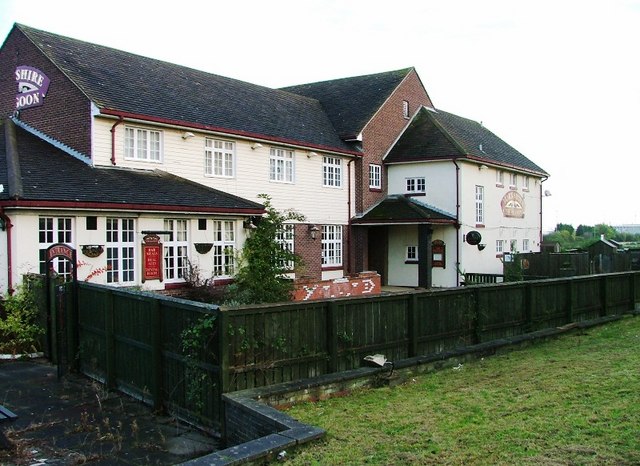 Minor Road Bridge Over A19

Looking across fields towards Maltby Grange