A railway station, located about half a mile north of the village of Lucker, was opened in 1847 by the Newcastle and Berwick Railway, to serve Lucker and served the townships of Bamburgh and North Sunderland. The station closed in 1965 and was subsequently demolished. The station cottages remain. The former site of the station is immediately north of the level crossing on the B1341 road, over what is now the East Coast Main Line.

Lucker railway station served the village of Lucker, Northumberland, England, from 1847 to 1965 on the East Coast Main Line.

The station opened on 29 March 1847 by the York, Newcastle and Berwick Railway. The station was situated north of the level crossing on the B1341 road. On the down side of the station, there were four sidings, two of which led to the coal depot. There was also a goods loading bank, but no goods depot. Lucker station was one to close during the Second World War, closing on 5 May 1941. It reopened on 7 October 1946 but the number of tickets sold was very low, (an average of 277 per year, which is around one a day) so closure hardly caused any inconvenience. The station closed for passengers in 1953 and completely on 7 June 1965.

Text from Wikipedia, available under the Creative Commons Attribution-ShareAlike License (accessed: 08/02/2020).
Visit the page: Lucker railway station for references and further details. You can contribute to this article on Wikipedia.
Lucker Newcastle and Berwick Railway 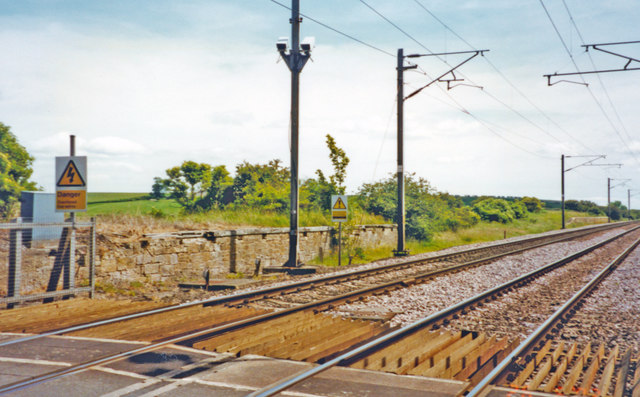 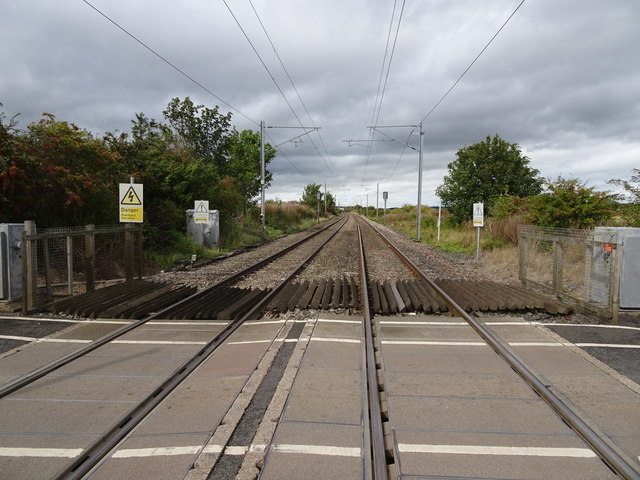 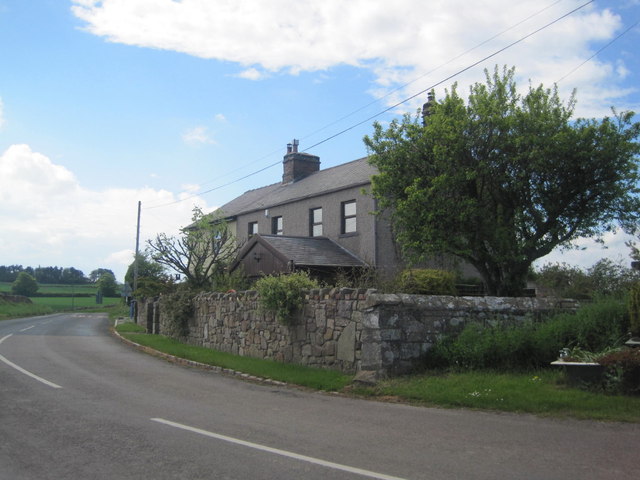 Lucker Station
- "....Lucker was quite remarkable as station of no importance yet possessing a building magnificent both in size and decoration; some of Britain’s towns were given inferior station buildings. Lucker ...

Lucker Station
- "....Lucker was quite remarkable as station of no importance yet possessing a building magnificent both in size and decoration; some of Britain’s towns were given inferior station buildings. Lucker ...