Low Biggins is a village located a short distance south-west of Kirkby Lonsdale in Cumbria, and was historically in Westmorland.

BIGGINS, HIGHER and LOWER, hamlets, in the township and parish of Kirkby-Lonsdale, union of Kendal, Lonsdale ward, county of Westmorland, the former ¾, the latter ¼, of a mile (S.W.) from Kirkby Lonsdale; containing 150 inhabitants. These hamlets lie on the borders of Lancashire. There is a limestone quarry. 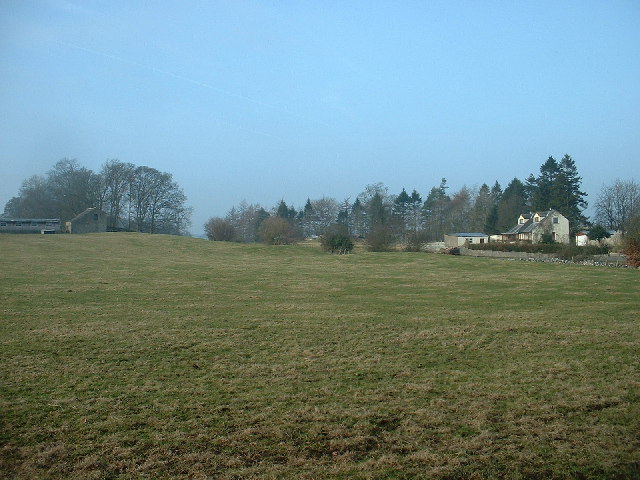 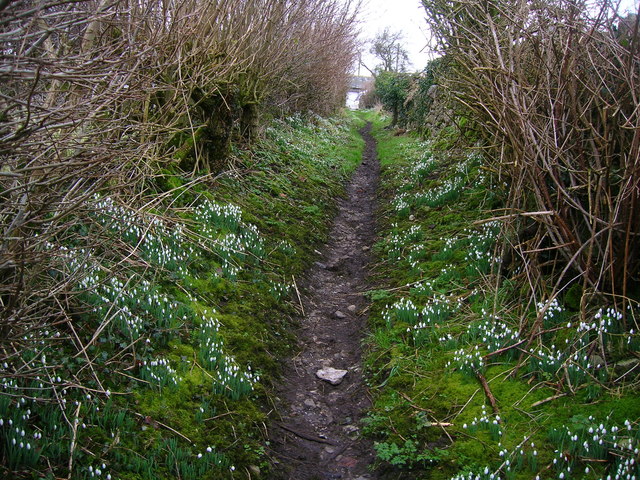 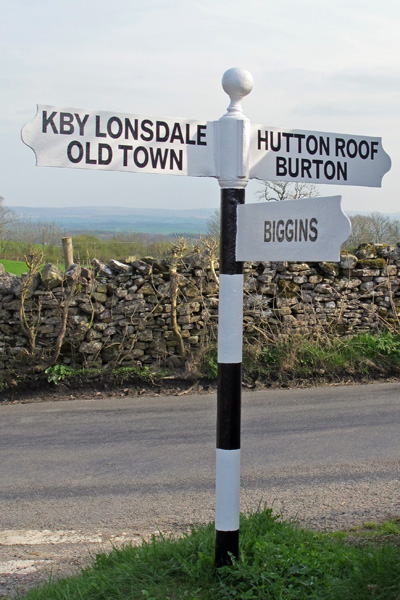