47A Percy Gardens (west side) in Tynemouth is a former lookout post and gun emplacement built in c.1916, during the First World War. It is a 7-storey tower built with reinforced concrete originally with a gun emplacement on it's roof. The tower is said to have been built after German naval bombardment of Hartlepool and Scarborough, as a fall-of-shot tower and for range-finding of guns of Tynemouth Battery. It is Grade II listed on the National Heritage List for England.
Tynemouth 1916 Defence of Britain: WW1 Historic Buildings and Monuments in North Tyneside 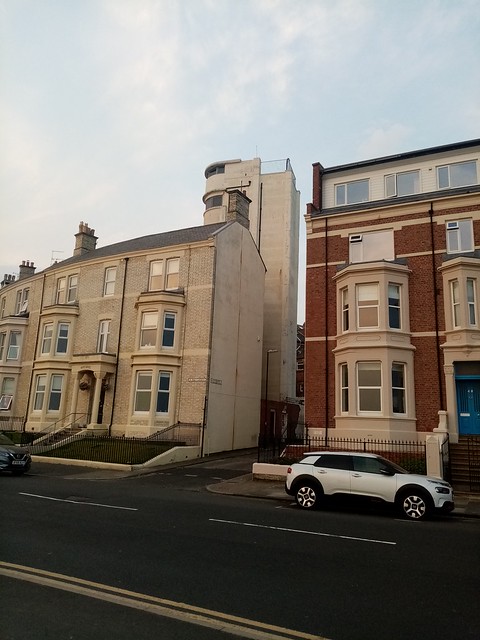 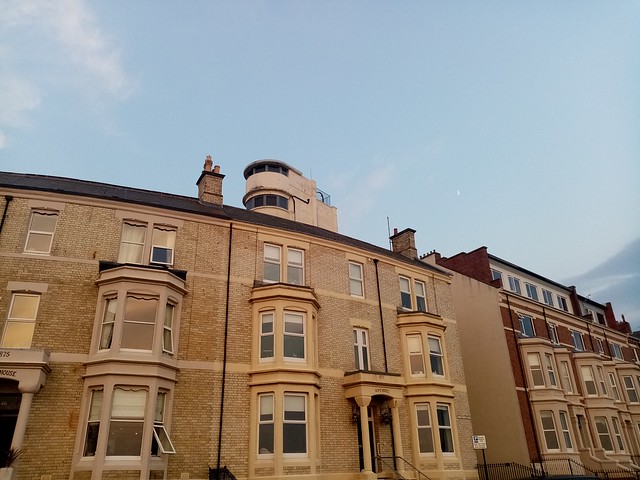 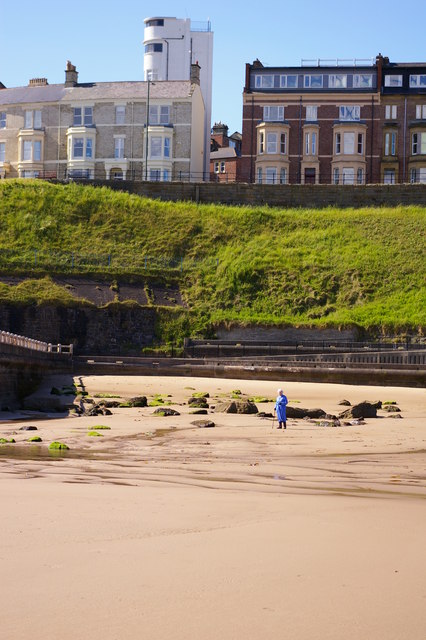 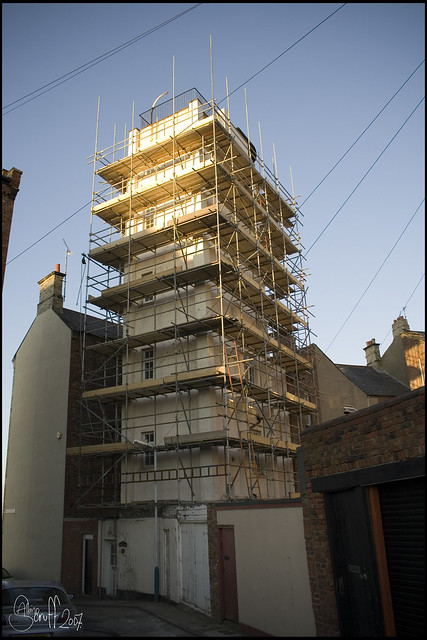 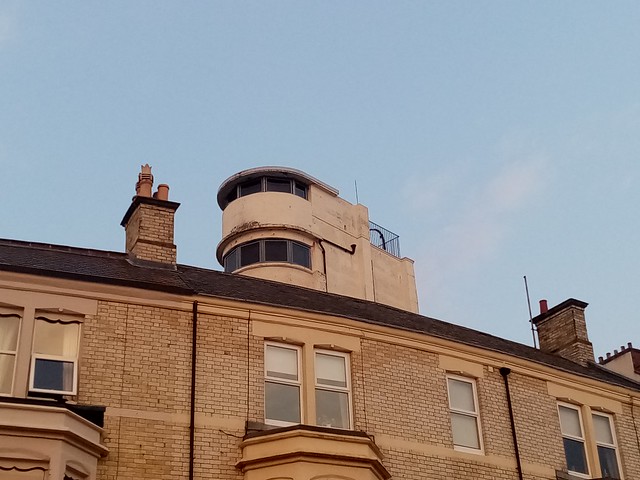