Little Broughton is a village in the Allerdale district of Cumbria, located about 2½ miles north-west of Cockermouth. Historically, Little Broughton was a township in the ancient parish of Bridekirk in Cumberland. Today, along with adjacent Great Broughton, the village forms Boughton Civil Parish.

BROUGHTON, LITTLE, a township, in the parish of Bridekirk, union of Cockermouth, Allerdale ward below Derwent, W. division of Cumberland, 4½ miles (W. by N.) from Cockermouth; containing 344 inhabitants. A meeting-house was built by the Society of Friends, in 1656; and one by the Baptists, in 1672. Here is a manufactory for tobacco-pipes and coarse earthenware. Abraham Fletcher, a self-taught mathematician of no inconsiderable eminence, author of the Universal Measurer, was born here in 1714; he was the son of a tobacco-pipe maker, and in early life laboured at that occupation.

Little Broughton is a village in Cumbria, England, located 3 miles (4.8 km) west of Cockermouth. It belongs within the civil parish of Broughton.

Little Broughton is part of the Workington constituency of the UK parliament. The current Member of Parliament is Mark Jenkinson, a member of the Conservative Party. Until the 2019 General Election the Labour Party had won the seat in every general election since 1979; the Conservative Party had previously only been elected once in Workington since the Second World War: this being in the 1976 Workington by-election.

For the European Parliament residents in Little Broughton voted to elect MEP's for the North West England constituency..

For Local Government purposes it is in the Broughton St Bridget's electoral ward of Allerdale Borough Council. This ward stretches north to Bridekirk with a total population at the 2011 Census of 4,178. Broughton is part of the Dearham and Broughton Ward of Cumbria County Council.

The village belongs to a Broughton Parish Council, which covers Great and Little Broughton. 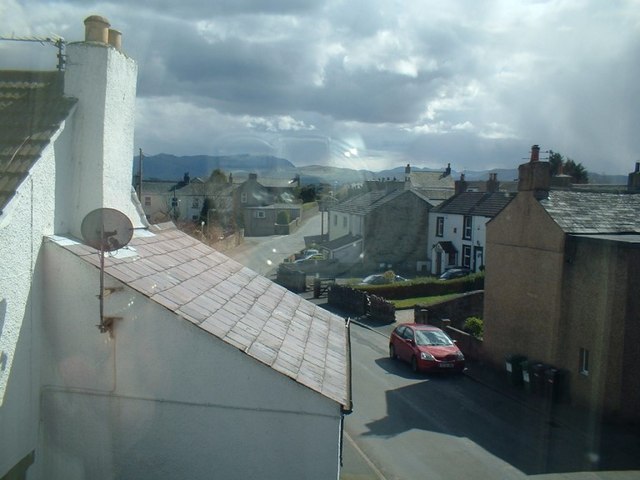 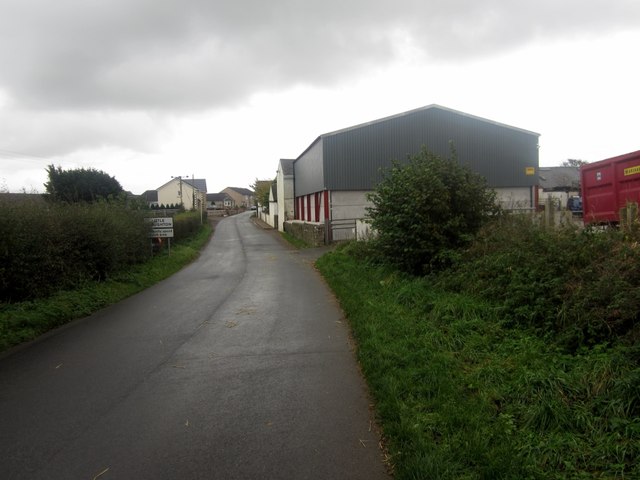 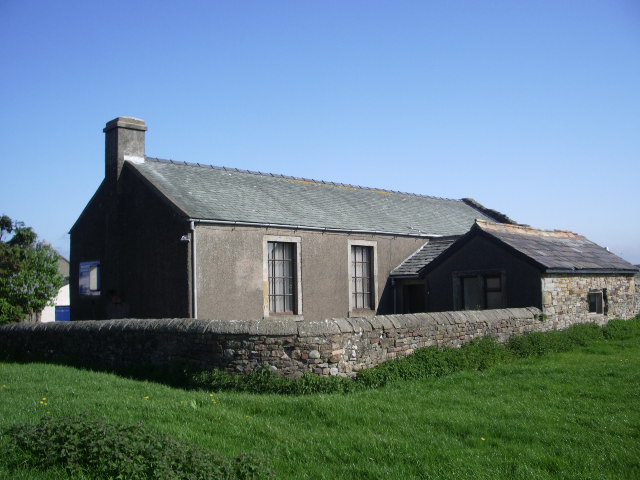 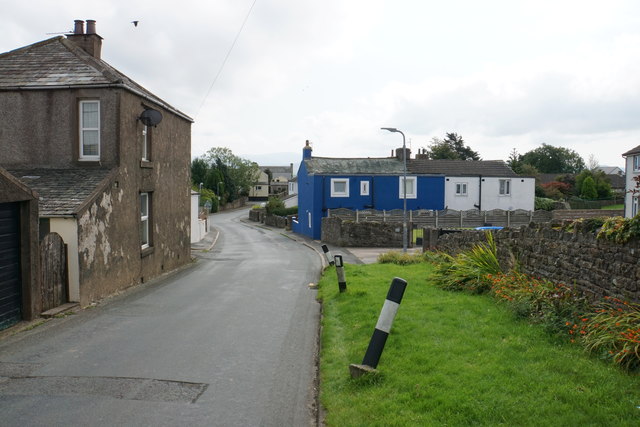 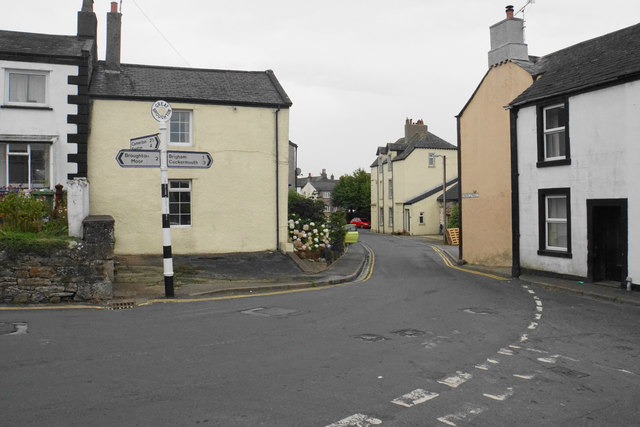