Lintz Green is a hamlet in County Durham which is situated beteen the villages of Hamsterly Colliery and Burnopfield. It is located about 11 miles north-west of Durham and 6 miles south-west of Gateshead. There was once a railway station here on the Derwent Valley Line and Lintz Green House here dates from 1828. Historically Lintz Green was a township in the ancient parish of Chester-le-Street, which also included the settlements of Lintz (located south-west of Burnopfield) and Lintzford (to the north, on the River Derwent).

LINTZ-GREEN, a township, in the chapelry of Tanfield, parish of Chester-le-Street, union of Lanchester, Middle division of Chester ward, N. division of the county of Durham, 8 miles (S.W. by W.) from Gateshead; containing, with the township of Beamish, 2,671 inhabitants. The ancient manor or vill of Lintz appears to have included the present estates of Lintz-Green, Lintz Hall, and Lintzford, and probably other separate freeholds. Lintz-Green lies on the extreme western verge of the chapelry of Tanfield; Lintz Hall is a little to the south, and Lintzford northward on the Derwent. At Low Friarside, to the west of Gibside, was a small chapel, of which some remains are still standing, in the middle of a large pasture field, near the river. 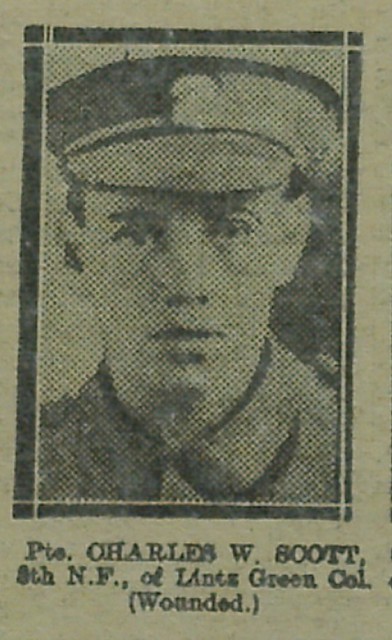 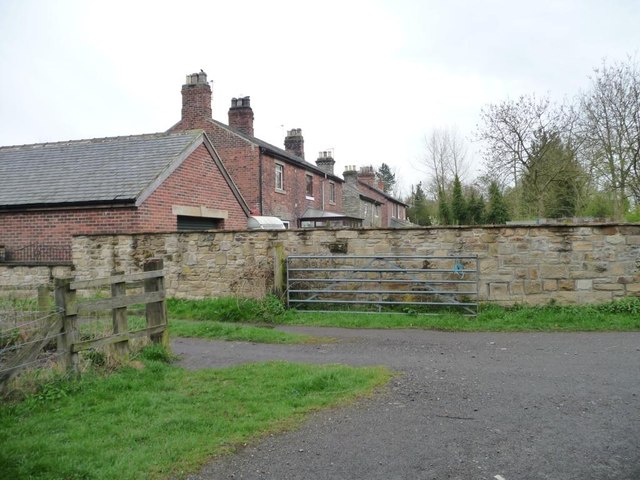 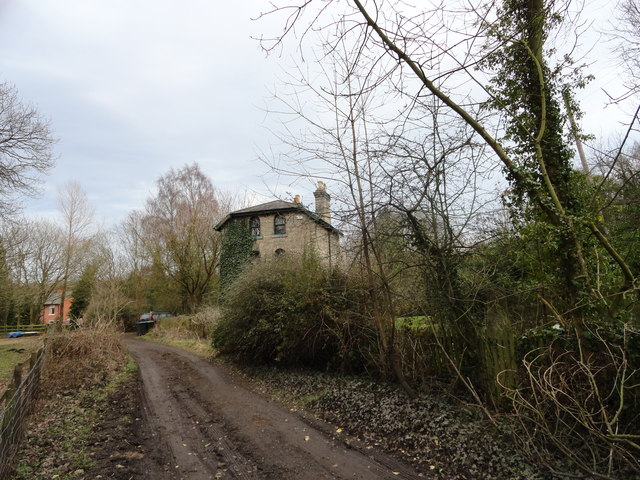 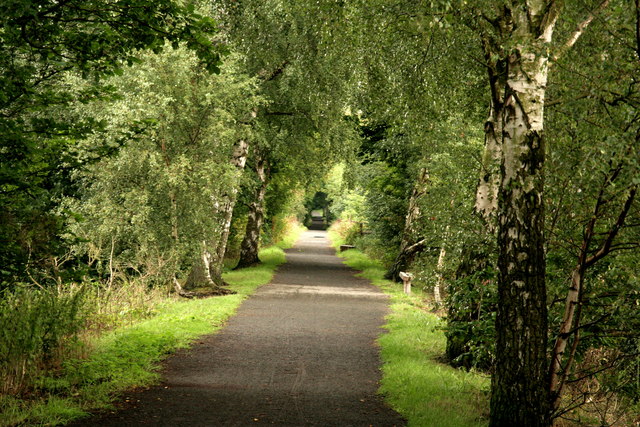 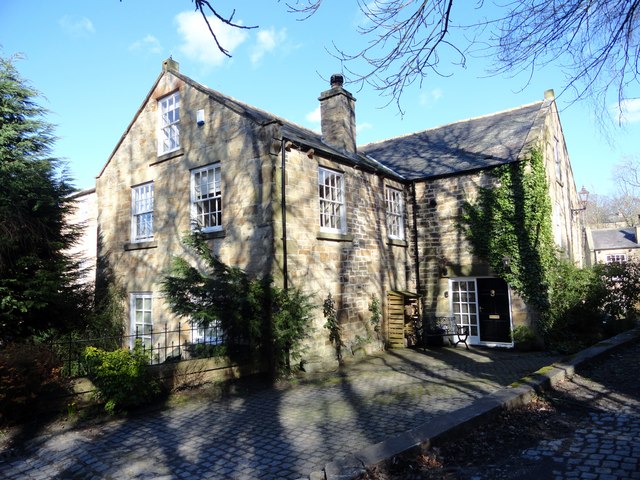 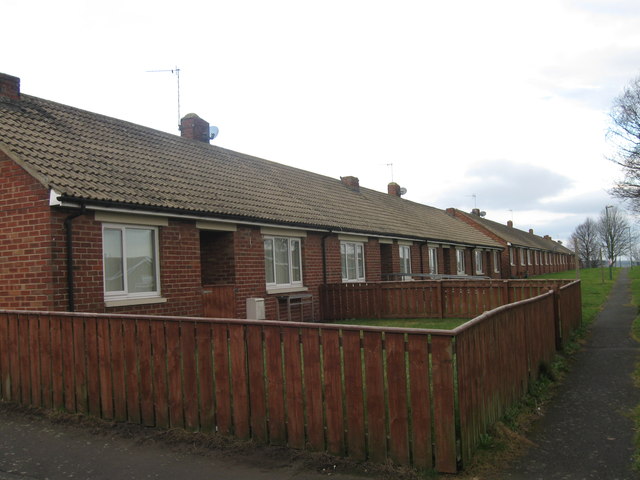 Lintz
- Lintz is a village in County Durham, which is situated immediately to the south-west of Burnopfield.

Lintz
- Lintz is a village in County Durham, which is situated immediately to the south-west of Burnopfield.