Langleeford Farmhouse dates from around the mid 18th century. The farmhouse is Grade II listed on the National Heritage List for England. The poet Sir walter Scott once stayed here in 1791 and wrote:

...Behold a letter from the mountains for I am very snugly settled here in a farmer's house ... in the very centre of the Cheviot Hills in one of the wildest and most Romantic sites ... My uncle drinks the goat's whey here, as I do ever since I understood it was brought to his bedside every morning at six by a very pretty dairy-maid.

All day we shoot, fish, walk and ride; dine and sup on fish struggling from the stream ... all in perfection; and so much simplicity resides among these hills that a pen ... was not to be found about the house, though belonging to a considerable farmer, till I shot the crow with whose quill I write this epistle. 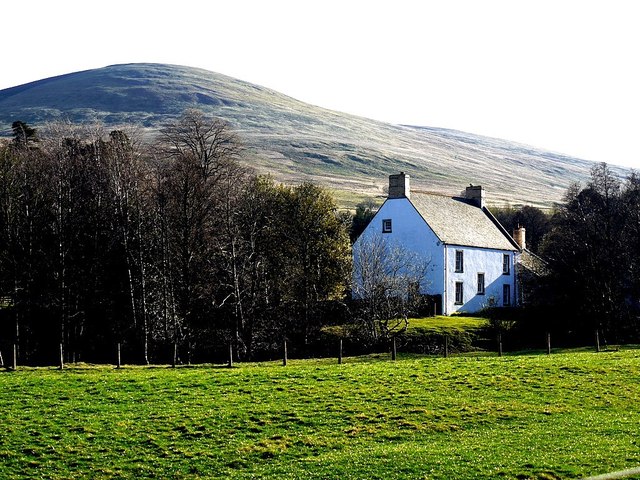 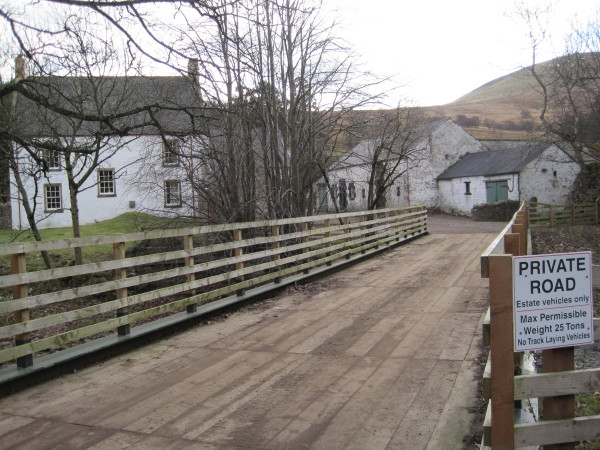