Kirk Merrington Primary School is located on South View in Kirk Merrington, County Durham. The school has about 140 pupils aged 4 to 11. The current school building opened for teaching on the 15th of April 2013, replacing a wooden school building which had been constructed in 1925.[1] There had been an earlier school in the village; this is now used as the Community Centre. When the current building was being constructed archaeological investigations found evidence of Medieval activity and also a Second World War air raid shelter on the site.[2] 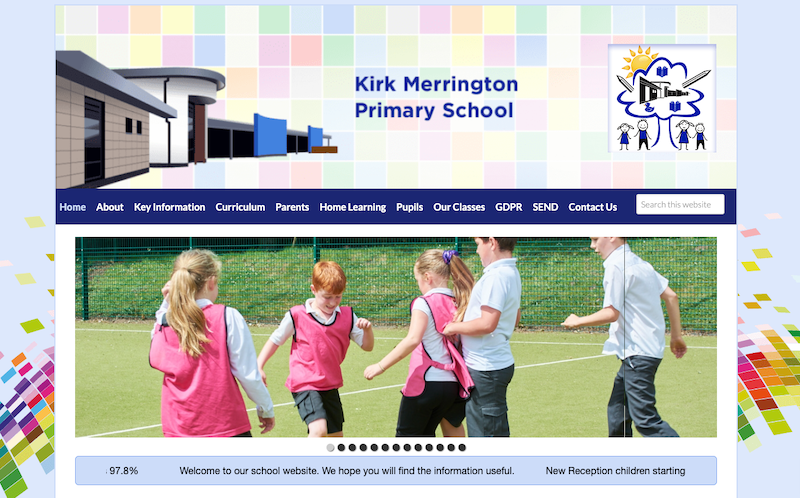 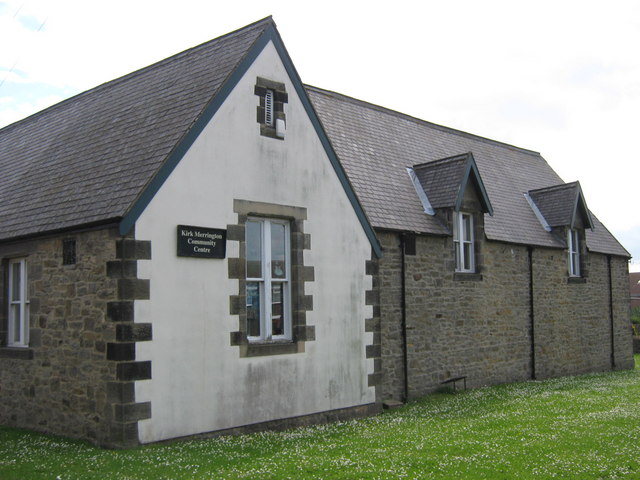 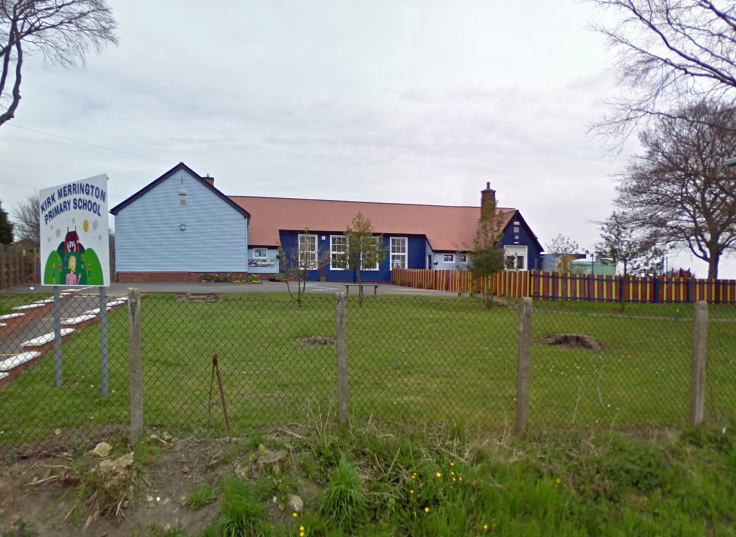