Kingston Park is a suburb of Newcastle upon Tyne, about 4 miles (6 km) north west of the city centre.

It is home to several large retailers, the largest being one of Tesco's flagship stores—at 11,055 square metres (119,000 sq ft) which was also the largest supermarket in the United Kingdom for a period of time. Kingston Park is served by Kingston Park station on the Tyne and Wear Metro.

The suburb was largely built in the late 1970s and early 1980s, and its Metro station was not part of the original system, because the area did not have the required population density when the Metro was first planned. In the 2010s, the Great Park development began to extend north from Kingston Park, with the Greenside estate being located immediately north of Kingston Park Road.

The residential areas were originally named Kingston Park, Kenton Bank Foot, Tudor Grange and Ouseburn Park, although over time all of these have come to be known collectively as Kingston Park. Most of the housing to the south of Kingston Park Metro station was built by developers such as Leech and originally sold on a leasehold basis.

Some of the housing to the north of the station was built as council owned rented properties, although many were bought by tenants under the Government's right-to-buy scheme. Further housing development is planned on the fringes of Kingston Park at Kenton Bank Foot and Callerton, in areas removed from the Green Belt as part of the Core Strategy and Urban Core plan.

Prior to the building of the Tesco Extra, which opened in November 1999, there was an older Tesco on the opposite side of the car park, and Metro stations for a number of years. It was built in a 1980s red brick barn style, which opened on 15 June 1988 and was demolished in 2002. There was also a Presto, in the Kingston Park Shopping Centre, which later became a branch of Netto.

Until December 2012, Comet had been present, until the company entered administration. In 2013, Poundland replaced the store. The Airport Industrial Estate is also located in Kingston Park.

Kingston Park also has a Tyne and Wear Metro station, with direct services to Newcastle Airport, Newcastle City Centre, Gateshead and Sunderland. It was opened on 15 September 1985, four years after the Metro line had begun service.

The majority of Year 6 pupils go up to Kenton School.

There are several youth groups in and around the Kingston Park area. One such group is 733 (Newcastle Airport) Squadron of the Air Training Corps (ATC).

Text from Wikipedia, available under the Creative Commons Attribution-ShareAlike License (accessed: 24/04/2019).
Visit the page: Kingston Park for references and further details. You can contribute to this article on Wikipedia.
Newcastle upon Tyne Kingston Park Metro Station Map and Aerial View 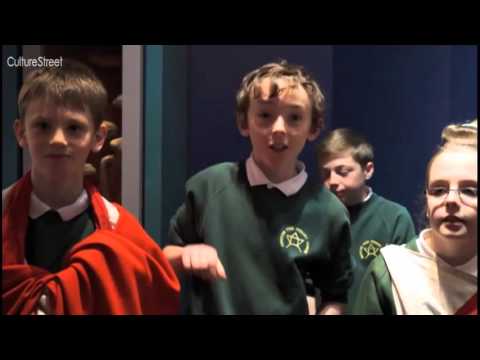 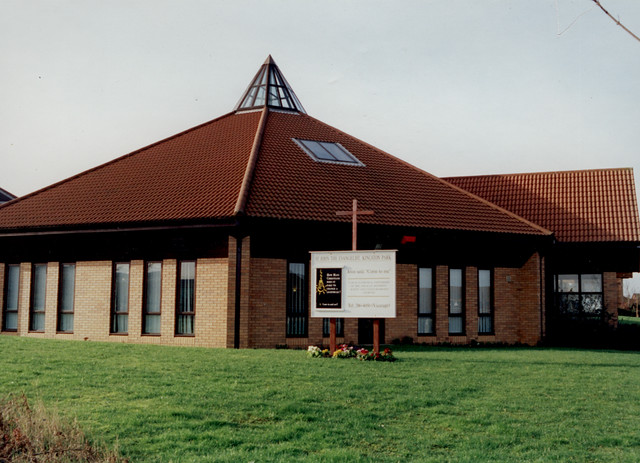 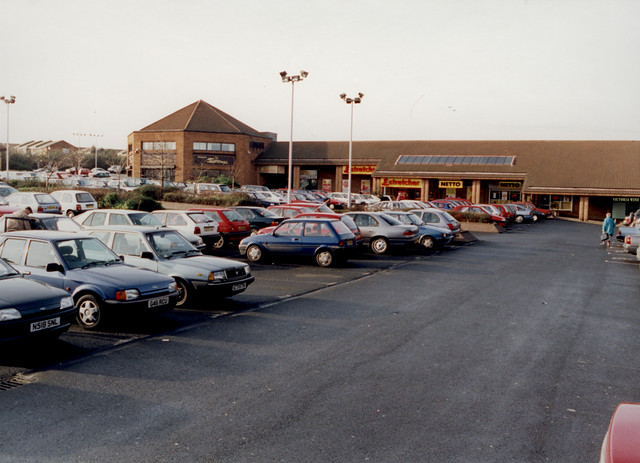 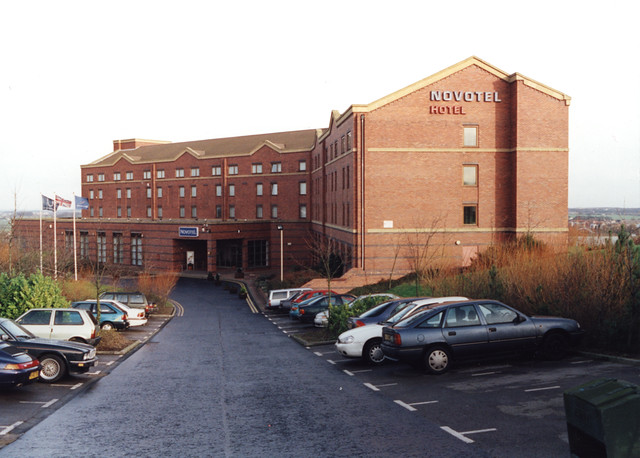 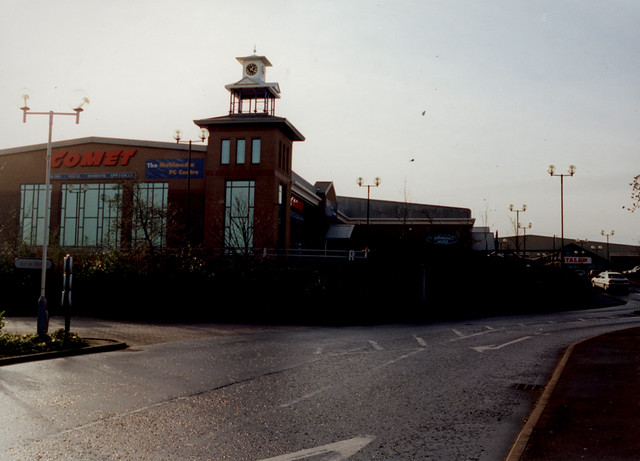 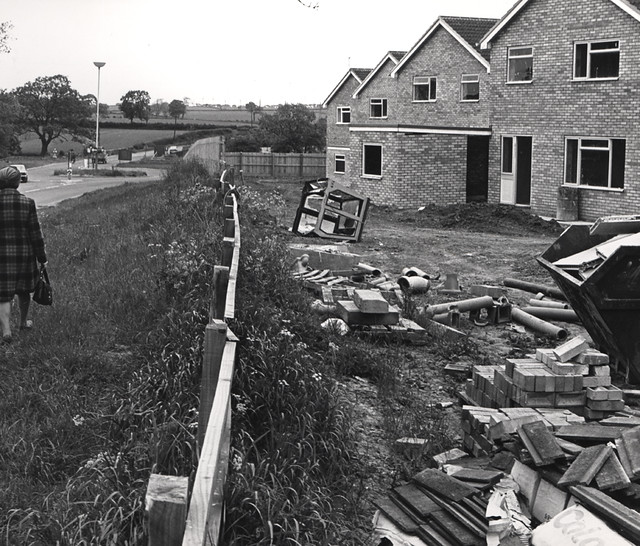 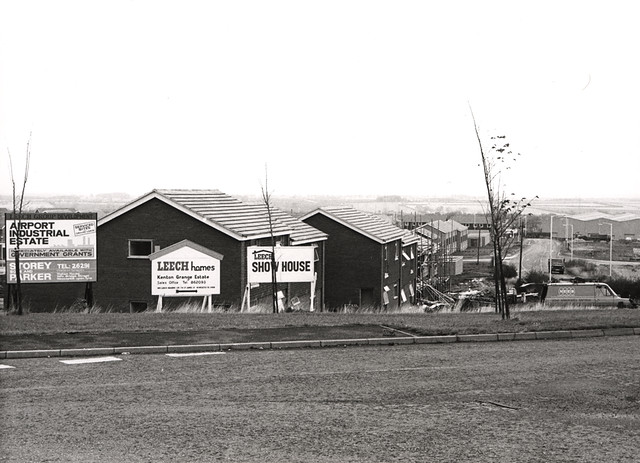 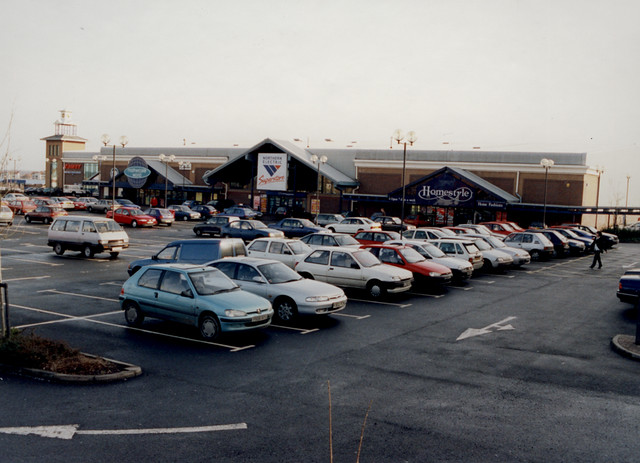