Kelton is an area to the east of Rowrah in the Copeland district of Cumbria. In the 19th and early 20th centuries there was extensive mining and quarying in the area. This included Kelton Iron Ore Mine, which was located on Keltonfell Top. There was also quarying near the hamlet of Kelton Head.

KELTON, a township, in the parish of Lamplugh, union of Whitehaven, Allerdale ward above Derwent, W. division of Cumberland, 8 miles (E.) from Whitehaven; containing 192 inhabitants. The tithes were commuted for land in 1819.

Kelton Head. Keltonfell Top, near where Kelton iron ore mine was, is located roughly 1 mile to the south-east.

Kelton Head. Keltonfell Top, near where Kelton iron ore mine was, is located roughly 1 mile to the south-east. 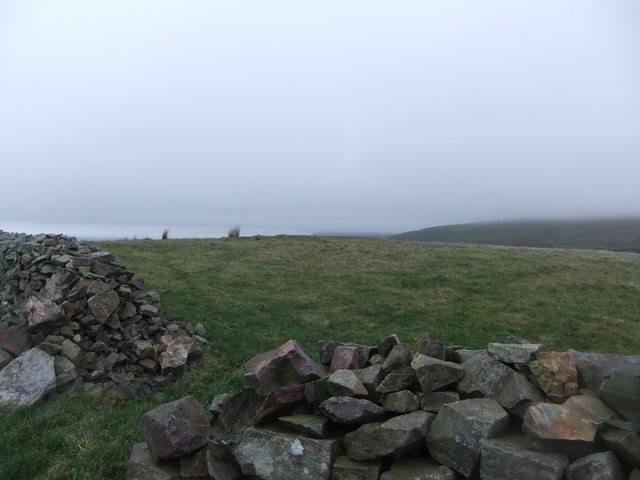 Spoil tip to Kelton Ironstone Mine

Spoil tip to Kelton Ironstone Mine