John de Coupland was the squire from Northumberland who captured King David II of Scotland after the Battle of Neville's Cross in 1346. For this he was knighted by Edward III of England. Coupland became a powerful figure in the North of England, later becoming Sheriff of Northumberland. However, he was ambushed and killed by his enemies on the 20th of December, 1363.

John de Coupland (died 1363), also known as John Copeland, was the squire from Northumberland who captured David II of Scotland after the Battle of Neville's Cross in 1346. He was knighted for his actions, becoming a powerful figure in the north of England. However, his ruthless pursuit of power produced many enemies. He was ambushed and killed in 1363.

John de Coupland captured David II in the aftermath of the Battle of Neville's Cross on October 16, 1346. Sources state that David had been wounded by two arrows but attempted to fight off Coupland and managed to knock out two of his teeth. Upon David's capture, Coupland rode away from the site for 15 leagues until he came to a castle in Ogle. There he secured his prisoner. When Queen Philippa heard of David's capture, she requested that Coupland bring him to her at once. Coupland refused, stating he would only surrender his prisoner to the King of England himself. Philippa then wrote to King Edward III, who was in Calais, to inform him of Coupland's actions. The king then summoned Coupland to Calais. Coupland secured David in a castle, rode to Dover then continued to Calais by sea.

When Coupland met with Edward, he explained that he meant no offense to the Queen but that his oath was to the King alone, thus his refusal to turn David over to the Queen. The King recognized that Coupland's deed outweighed his trespass and told him to return to England and give David to the Queen. The king then rewarded Coupland by making him a knight banneret and giving him ₤500 a year for the rest of his life, along with ₤100 for remaining with the King with 20 men-at-arms. Coupland then returned to England, gathered his men and took David to the Queen at York. The Queen was content and took David for imprisonment in the Tower of London. David remained a prisoner of war for eleven years.

There were often disruptions in his service, indicating that Coupland had transgressed in various ways, but he was never publicly disgraced.

Records also indicate that after his good fortune with the capture of David, John and his wife Joan became major landowners in Northern England along the Scottish border.

On December 20, 1363, Coupland was attacked and killed while crossing Bolton Moor. Nine of the attackers wielded lances and eleven were archers. The King ordered an inquiry to determine the cause of the attack and to arrest Coupland's murderers. The inquiry resulted in the naming of several involved individuals: John de Clifford, Thomas de Clifford, Thomas Forster and others. It was determined that it was a premeditated attack but the motive was not known. All involved were believed to have fled to Scotland, thus they were not arrested.

The King then ordered another inquiry the following year to attempt to arrest the murderers yet again. This inquiry led to the arrest of those who aided and abetted the named murderers. However, they were released after making payments to the King. The final and third inquiry was a general inquiry into the crimes in all of Northumberland. This resulted in more fines payable to the King and a pardon as well, except for those who committed treason or were responsible for the death of John de Coupland. This was the end of the inquiries and the murderers were never caught, leading to continuing debate about the motive for Coupland's death.

Coupland certainly had many enemies in the north of England. Michael A. Penman writes that,

King David had recently been released and returned to Scotland. Coupland was an opponent of peace with Scotland, and was seen as a hardliner who profited from war. Penman does not rule out David's involvement in his former captor's death. Coupland would have to be "pacified or otherwise neutralised" to ensure a peace deal.

As "John Copland" he appears in the Elizabethan play Edward III, in which he gives a series of chivalric speeches defending his honour.

Text from Wikipedia, available under the Creative Commons Attribution-ShareAlike License (accessed: 29/10/2018).
Visit the page: John de Coupland for references and further details. You can contribute to this article on Wikipedia.
People in History Battle of Neville's Cross, 1346 Coupland 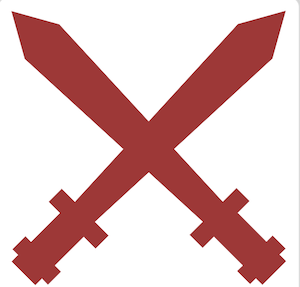 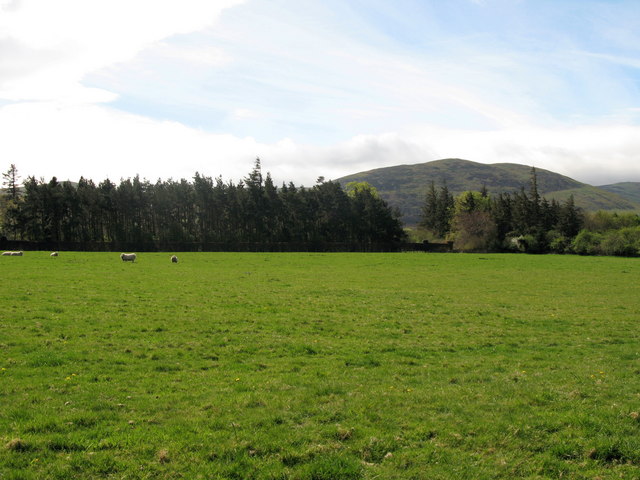 Coupland
- Overview About Coupland Map Street View Coupland is a hamlet in Northumberland, located by the River Glen, about 4 miles north-west of Wooler and 4 miles south of Ford. There ...

Coupland
- Overview About Coupland Map Street View Coupland is a hamlet in Northumberland, located by the River Glen, about 4 miles north-west of Wooler and 4 miles south of Ford. There ...