Jesmond Metro station serves Jesmond in Newcastle upon Tyne, England. The station opened in August 1980 and was purpose built as part of Tyne and Wear Metro. The station lies off the former North Tyneside Loop just north of the original Jesmond railway station. The station was used by over 1 million passengers in the period 2008-9.

Jesmond railway station was built in 1864 as part of the Blyth and Tyne Railway which ran from Blyth in Northumberland to New Bridge Street railway station in Newcastle City Centre. The station at New Bridge Street was later linked via the Manors curve to Newcastle Central and became part of the North Tyneside Loop. It closed on 23 January 1978 for the construction of the Tyne and Wear Metro system using a new alignment in a tunnel bypassing the original station. The platforms and signal box of the old station still remain intact although the former southbound platform is now used as a car park. The signal box forms part of a restaurant, along with an old railway carriage. One line still runs through the station linking the Metro line just north of Jesmond Metro station with the line west of Manors Metro station.

Text from Wikipedia, available under the Creative Commons Attribution-ShareAlike License (accessed: 02/12/2017).
Visit the page: Jesmond Metro station for references and further details. You can contribute to this article on Wikipedia.
< Haymaket | Tyne & Wear Metro | West Jesmond >
Jesmond The Carriage Tyne and Wear Metro 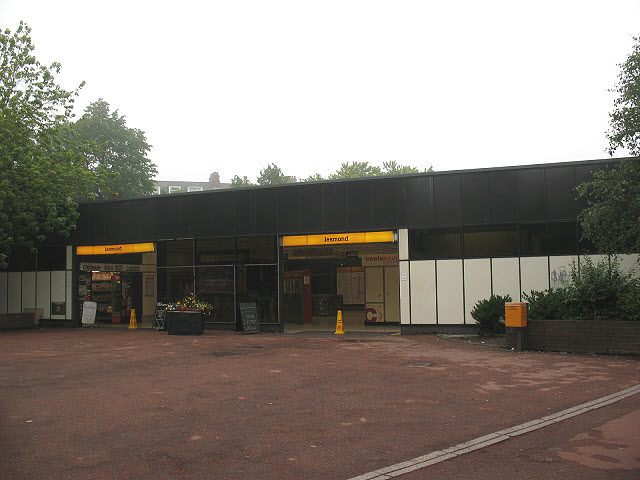 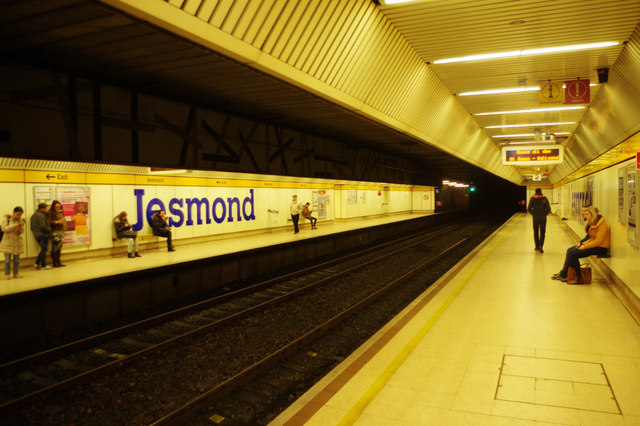 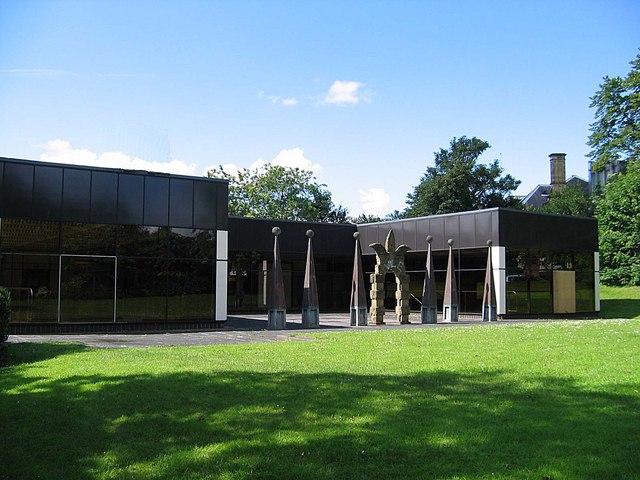 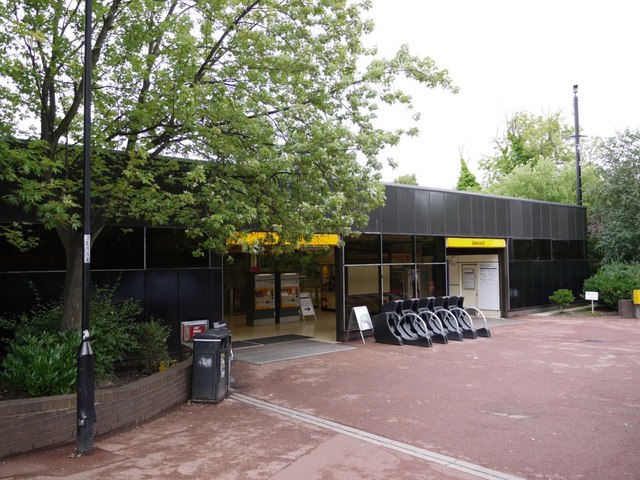 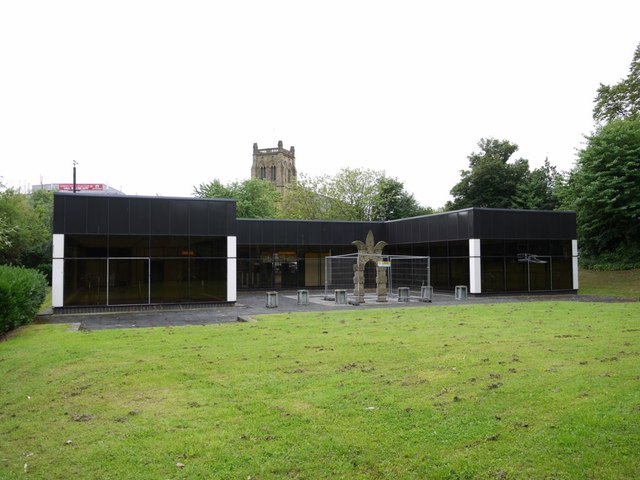 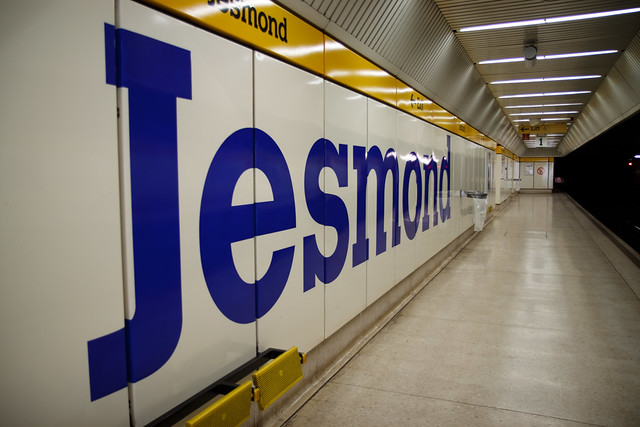 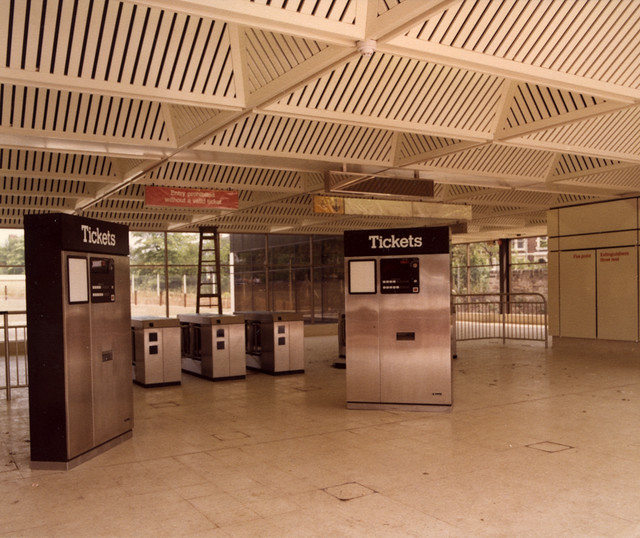 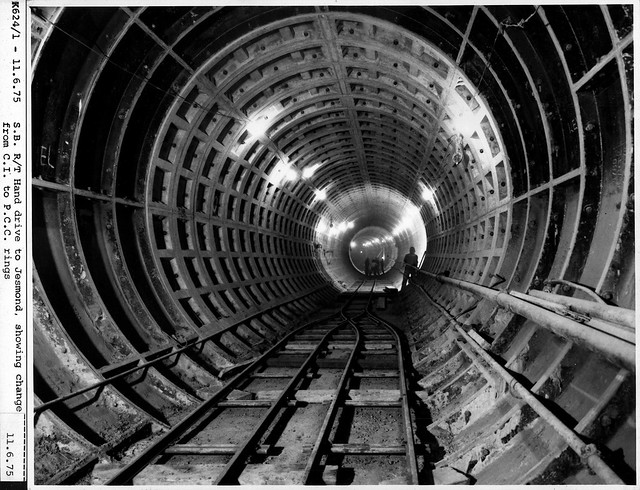 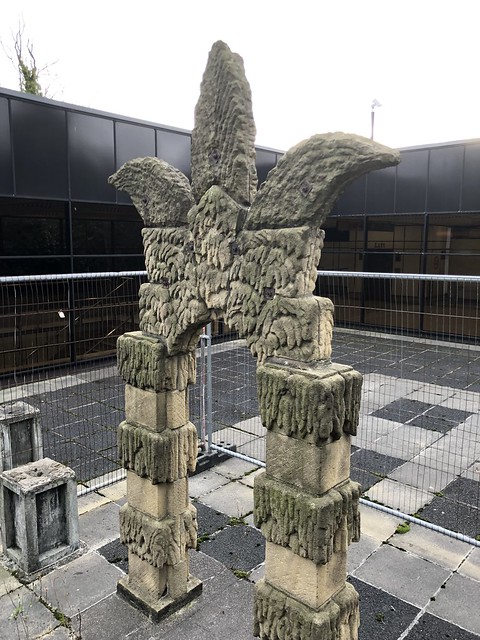