James Calvert Spence College in Amble is located on two sites; the Lower School (ages 9-12) is on South Avenue, the Upper School (ages 12 -18) is on Acklington Road. The college has about 740 students aged 9 to 18.[1] The college was formed in 2011 from the merger of Amble Middle School (South Avenue, Amble), Druridge Bay Community Middle School (Hadston Road, South Broomhill) and Coquet High School (Acklington Road, Amble). It is named after Sir James Calvert Spence (1892 - 1954), who was born in Amble and after serving in the First World War, went on to become a leading paediatrician.

James Calvert Spence College is a coeducational community school and sixth form located in Amble in the English county of Northumberland. The school is named after Sir James Calvert Spence, a decorated war hero and paediatrician.

The school was formed in 2011 from the merger of Amble Middle School, Druridge Bay Community Middle School and Coquet High School. Today the school is based over two sites - South Avenue (lower school for pupils in years 5 to 7, who are aged 9 to 12) and Acklington Road (upper school for pupils in years 9-13, who are aged 12 to 18). The school is administered by Northumberland County Council and has an intake of pupils from Acklington, Amble, Broomhill, Hadston, Red Row, Warkworth and Widdrington.

James Calvert Spence College offers GCSEs and BTECs as programmes of study for pupils, while students in the sixth form have the option to study from a range of A-levels and further BTECs.

Text from Wikipedia, available under the Creative Commons Attribution-ShareAlike License (accessed: 26/05/2021).
Visit the page: James Calvert Spence College for references and further details. You can contribute to this article on Wikipedia. 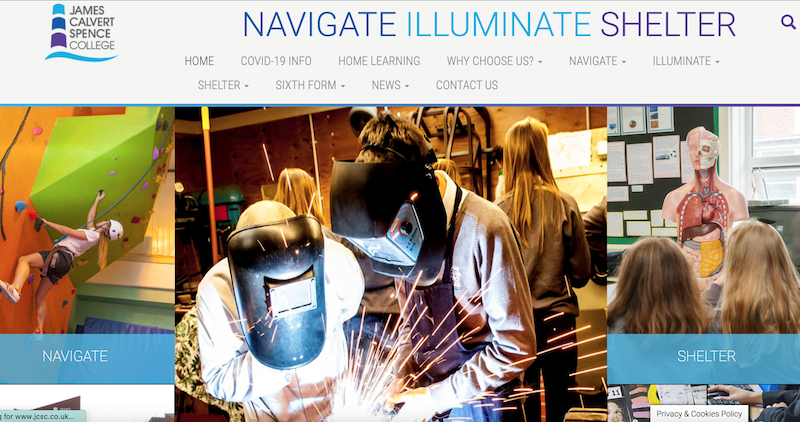 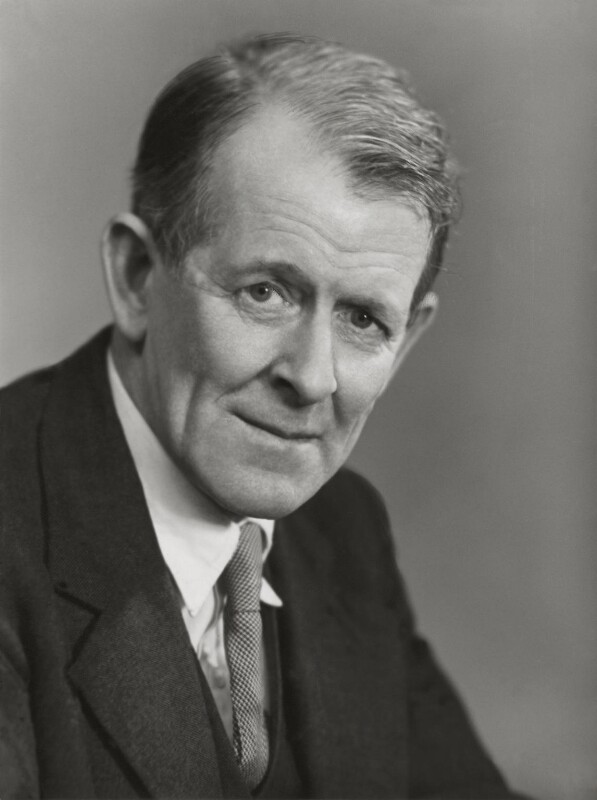 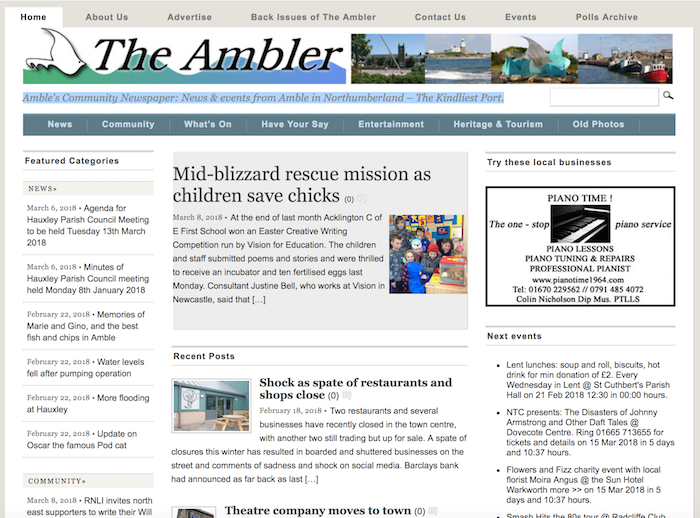