HENSHAW, a township, in the parish and union of Haltwhistle, W. division of Tindale ward, S. division of Northumberland, 11 miles (W.) from Hexham; containing 569 inhabitants. This manor was for six generations the property of the great family of Cumin, until their Tindale lands were divided between two coheiresses, Joan, wife of David de Strathbolgi, Earl of Athol, and Elizabeth, wife of Sir Richard Talbot, of Herefordshire; and at a very early period Richard Cumin, and Hextilda, Countess of Ethehetala, confirmed to the church of Hexham half a carucate of land situated at Ryshiels, in Henshaw. In the northern part of the township were the lands called, from the sporting purposes to which they were devoted, the Huntlands of Tindale. Here, also, and in the back part of the township of Thorngrafton, was an extensive waste that was termed the "Forest of Lowes," on account of the number of loughs or small lakes within it. On the eastern verge of the township, and opposite to Chester-Holme, the beautiful cottage ornée of the late Rev. Anthony Hedley, is the site of a considerable Roman station, where have been discovered several magnificent altars, and other remains, such as pottery, glass, hardware, shoes, and coins. Of the coins, between 200 and 250 were of the reigns of Constantine, Constans, and Constantius, and one of Magnentius, valuable from its scarcity, there having been but one coinage during the few months of his usurped authority: on a piece of pottery was embossed a cross, a proof that Christianity had made its way into the Roman armies. The township includes the hamlets of Bardon-Mill and Greenley, and comprises 10,662 acres, of which 558 are common or waste land. In the hamlet of Henshaw are places of worship for Wesleyans and Primitive Methodists. At HardRiding, in the township, the martyred Bishop Ridley is said to have been born; but Plainmellor and Ridley townships, in the same parish, also contend for the honour of his birth. 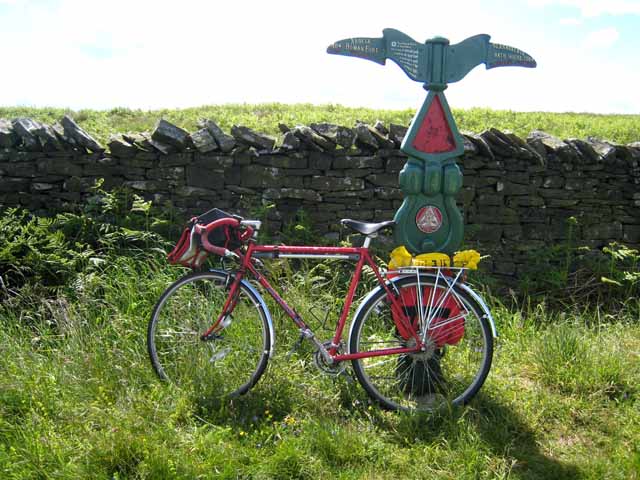 Bardon Mill
- Overview About Bardon Mill Map Street View &nbsp; Bardon Mill is a village in Northumberland, England. It is situated to the west of Haydon Bridge and Hexham, on the River ...

Bardon Mill
- Overview About Bardon Mill Map Street View &nbsp; Bardon Mill is a village in Northumberland, England. It is situated to the west of Haydon Bridge and Hexham, on the River ...