Hart is a village in the Borough of Harlepool in Tees Valley, located about 2 mile north-west of the centre of Hartlepool. The Church of St Mary Magdalene at Hart dates from the 11th Century. Hart Windmill is a prominent landmark, located to the south of the village. Hart Civil Parish incorporates the village, the nearby hamlet of North Hart and the surrounding area. Historically, the ancient Parish of Hart was part of County Durham.

Hart is a village and civil parish in the borough of Hartlepool and the ceremonial county of County Durham, in England. It is situated to the north-west of central Hartlepool.

In 1587 the parish suffered from the plague, and it was noted in the parish register that "89 corpses were buried, whereof tenne were strangers." In 1652 it was noted that John Pasmore was buried "On Black Monday 29 March. There was a star appeared in the South-east, ye sun eclipsed."

In 1596, Ellen Thompson, condemned as a witch was buried under the stile of St Mary Magdalene church, which is the mother church of St. Hilda's, at the east entrance to the churchyard.

The Jesuit Thomas Ellerker was born in Hart in 1738.

Climate in this area has mild differences between highs and lows, and there is adequate rainfall year round. The Köppen Climate Classification subtype for this climate is "Cfb" (Marine West Coast Climate/Oceanic climate). 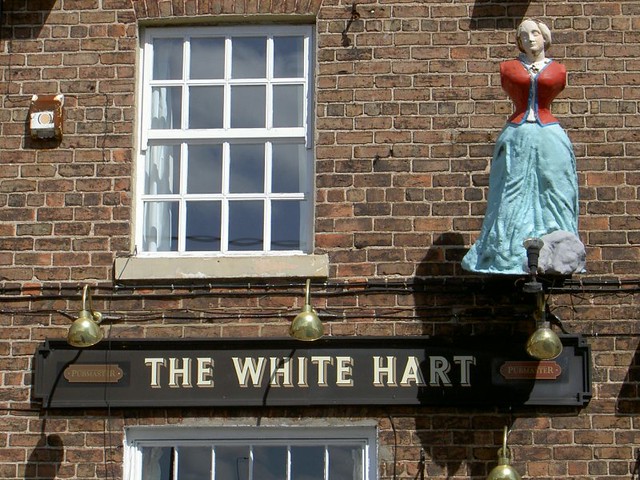 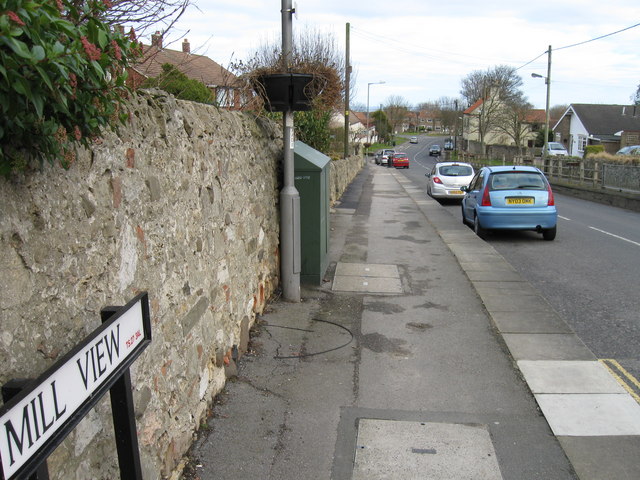 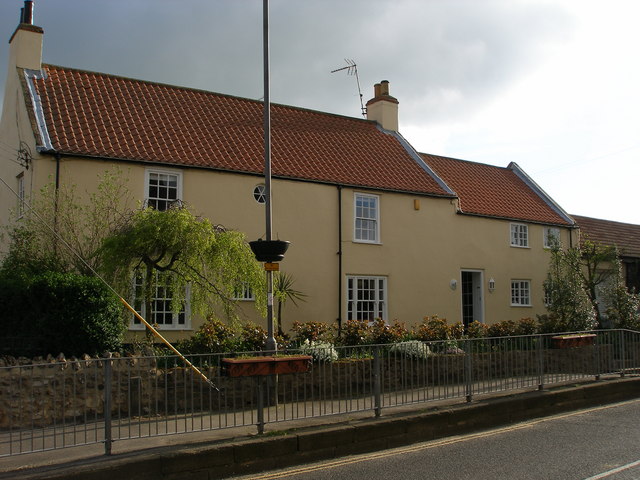 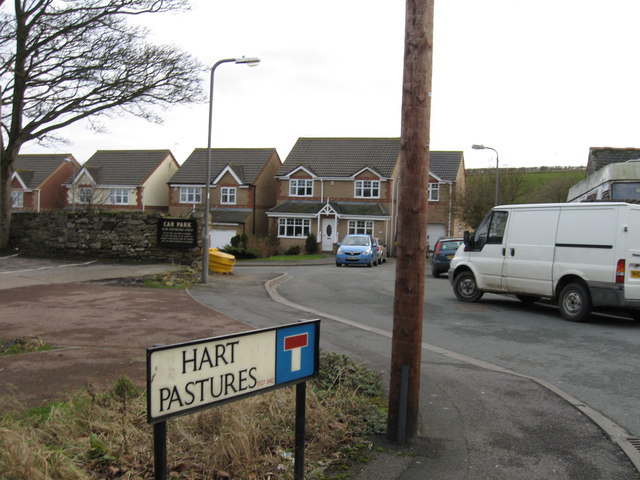 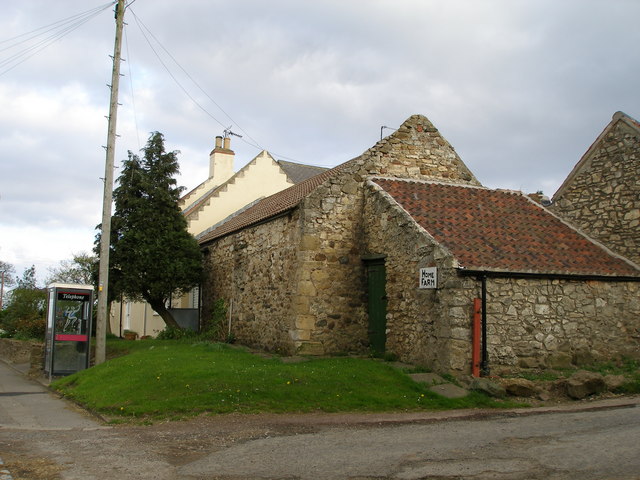 The stepped sides of buildings in Hart

The stepped sides of buildings in Hart 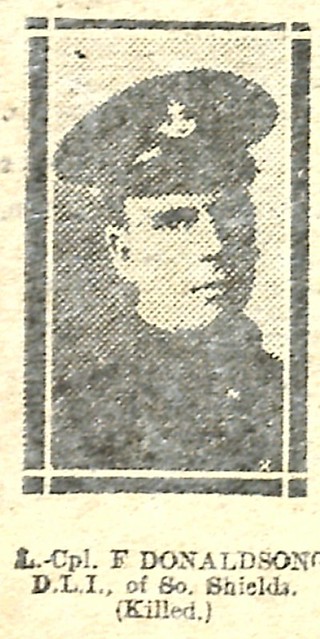