HARLOW-HILL, a township, in the parish of Ovingham, union of Castle ward, E. division of Tindale ward, S. division of Northumberland, 10½ miles (W.N.W.) from Newcastle-upon-Tyne; containing 137 inhabitants. This place, the name of which is a corruption of Hare-law, "the hill or station of the army," stands on an eminence commanding an extensive prospect; it comprises 993 acres of land, and is the property of the Duke of Northumberland. The village adjoins the military road, and is three miles north of Ovingham; it is tolerably well built. The impropriate tithes have been commuted for £48.

Harlow Hill is a small village in Northumberland, England, in the civil parish of Stamfordham.

Harlow Hill lies on the line of Hadrian's Wall, and is the site of Milecastle 16. The Military Road also passes by the village.

Text from Wikipedia, available under the Creative Commons Attribution-ShareAlike License (accessed: 26/11/2019).
Visit the page: Harlow Hill, Northumberland for references and further details. You can contribute to this article on Wikipedia.
Northumberland Ovingham Parish, 1848 Stamfordham Civil Parish 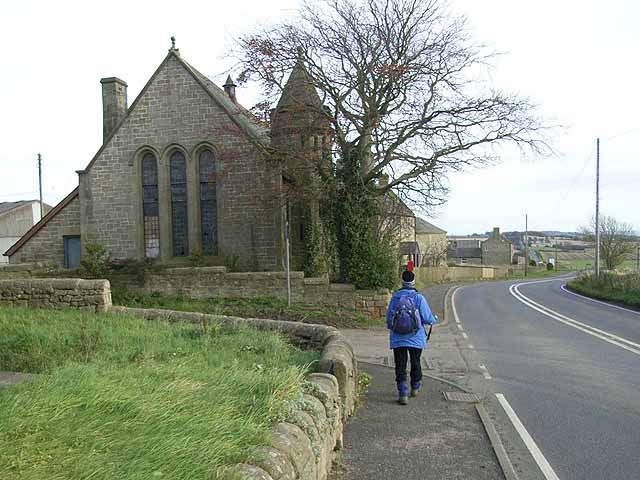 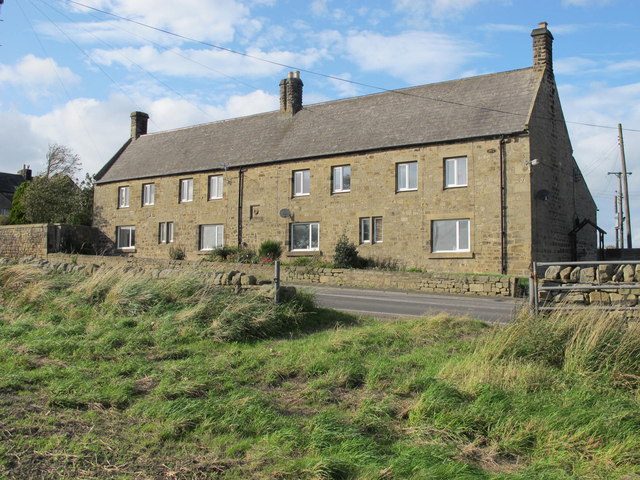 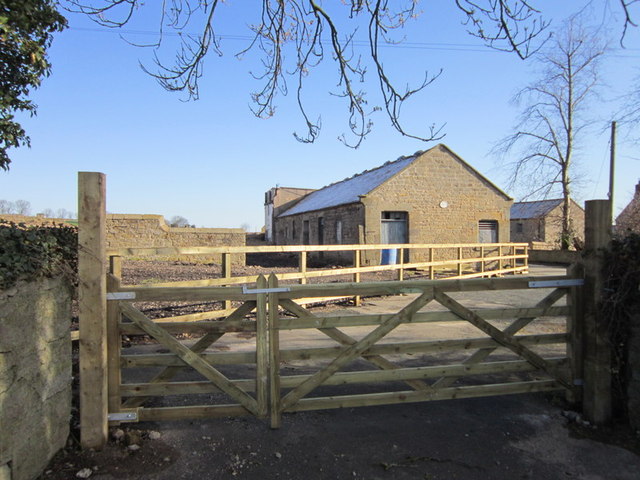 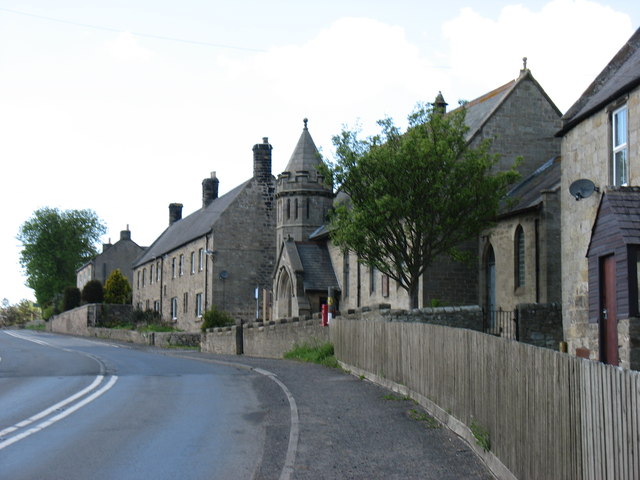 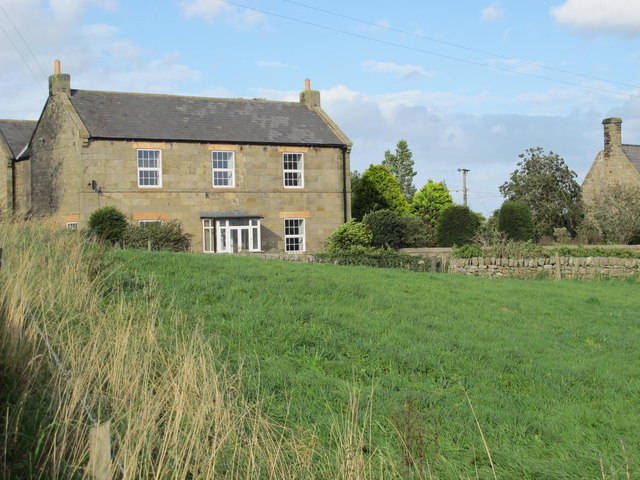 The site of Milecastle 16 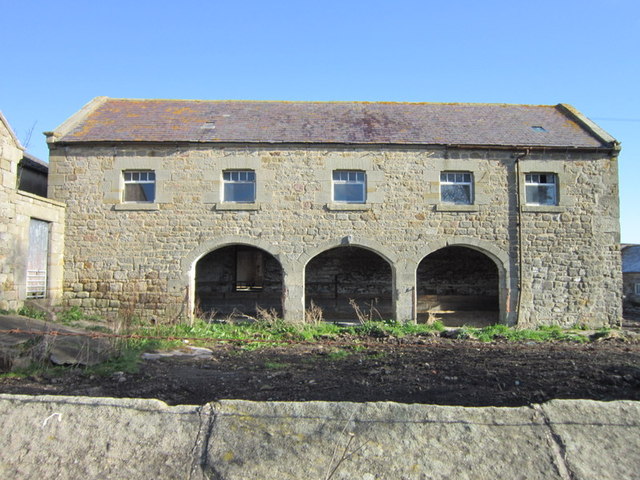 A barn at Harlow Hill Farm 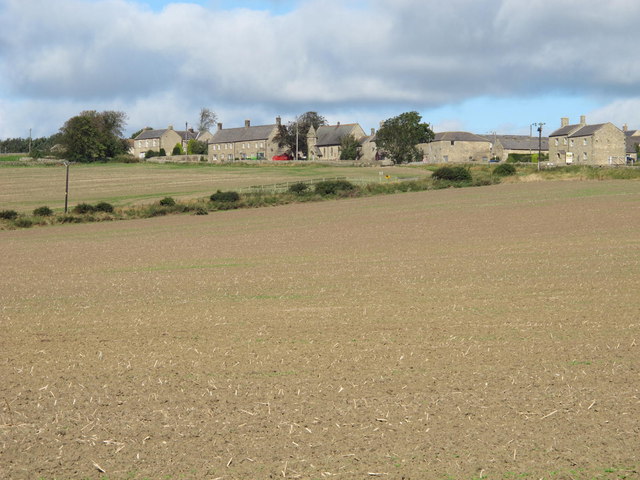 The site of Milecastle 16

A barn at Harlow Hill Farm