Haile Hall is a large country house, located to the north of the village of Haile in Cumbria. The manor of Haile was the ancestoral seat of the Ponsonby family; manor of Haile; it was recorded in 1295 as being held by Agnes, who married William de Ponsonby.[1] The current hall dates from c.1591, relacing an earlier manor house. It was extended in the 17th and early 18th centuries.[2] Haile Hall is a Grade II* listed building on the National Heritage List for England. 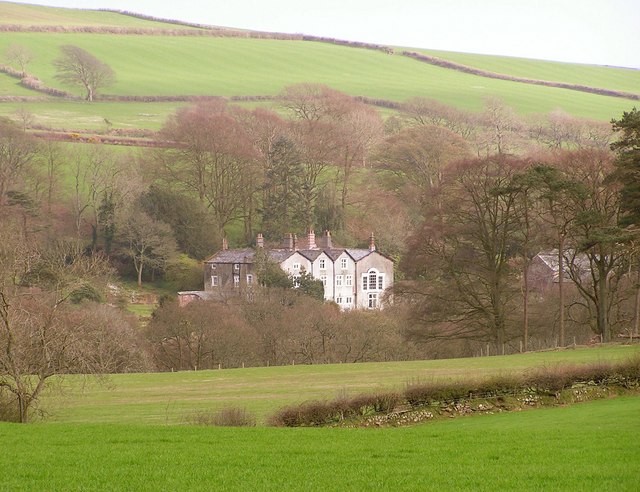 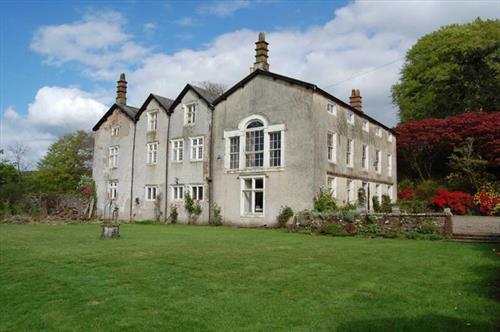 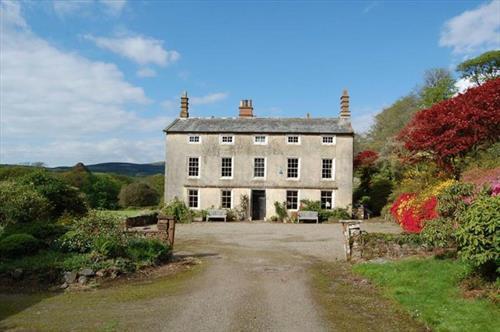