HADSTON, a township, in the parish of Warkworth, union of Morpeth, E. division of Morpeth ward, N. division of Northumberland, 11 miles (N.N.E.) from Morpeth; containing 71 inhabitants. The township forms the head of the barony of Hadston, which belonged to the family of Heron. Rent-charges have been awarded as a commutation for the tithes, of which £154. 1. 8. are payable to the Bishop of Carlisle, and £22. 11. 3. to the vicar of the parish.

Hadston is a township in the chapelry of Chevington, in the parish of Warkworth. The name of Hadston is mentioned in historical documents, which date back to the 12th century. In the mid 16th century Hadston township was acquired by Robert Brandling of North Gosforth. It remained in the Brandling family until the mid 17th century when it was sold to Sir William Carnaby of Thernham. On his death Hadston passed to his daughter, Jane Carnaby, who was married to Sir Thomas Haggerston. It remained with the Haggerstons until 1826 when it was sold to Mr Addison Baker Cresswell of Cresswell, Northumberland. The land was considered extremely fertile and was well-cultivated farmland producing excellent crops. Prior to the estate being sold to Mr Baker Cresswell one of the tenants of Hadston Link House, Mr Robert Coward, had developed an improved seed drill to facilitate the cultivation of this fruitful land. In 1867 Mr Baker Cresswell leased the estate to the Broomhill Colliery Company and several drift mines seem to have been worked in conjunction with Broomhill Colliery but it is not clear how much tonnage was raised. Throughout the 19th century the population of Hadston remained almost static: in 1801 the population was 68 and in 1891 it was 78. It peaked in 1851 when it reached 103. In the 19th century it was divided into four farms: Hadston, Hadston Link House, High Coldrife and Low Coldrife but has now expanded to become a village in its own right.

Hadston is in the parliamentary constituency of Berwick-upon-Tweed.

The site of the old opencast mine workings have been reclaimed and landscaped as a country park – Druridge Bay Country Park. 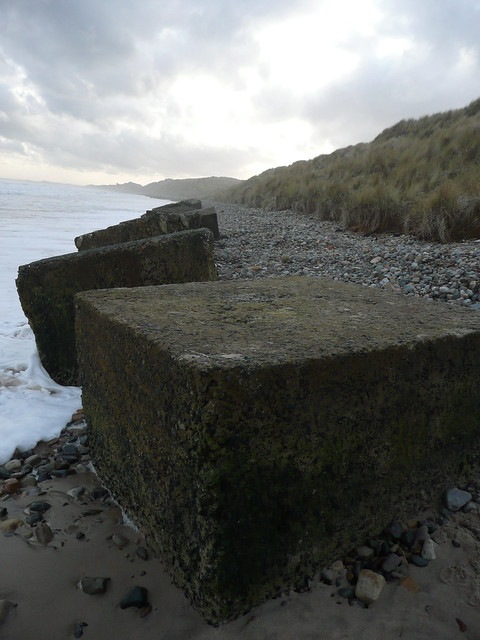 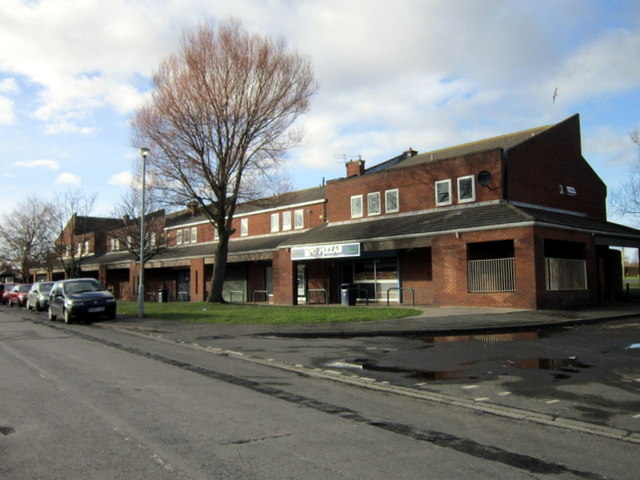 The shops on Hadston Road 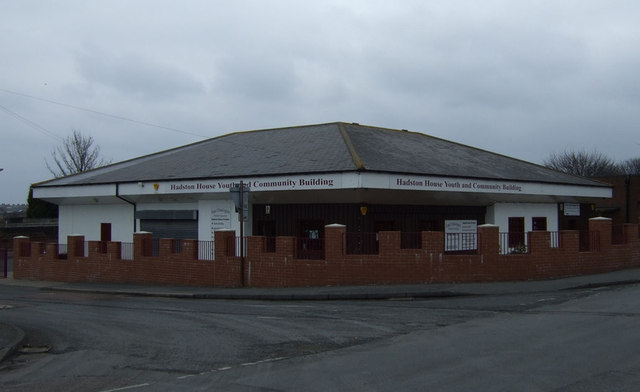 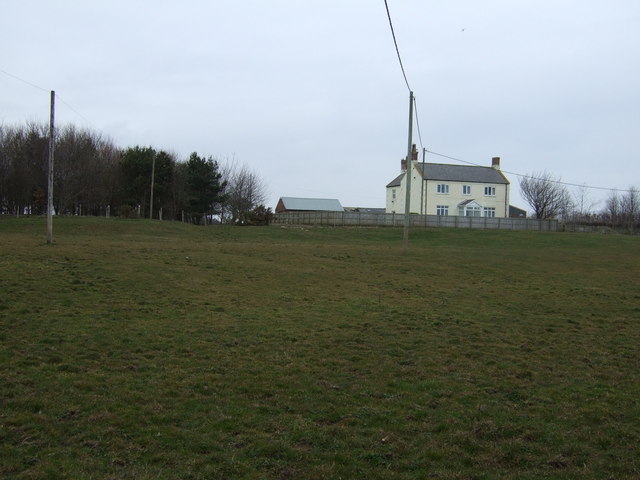 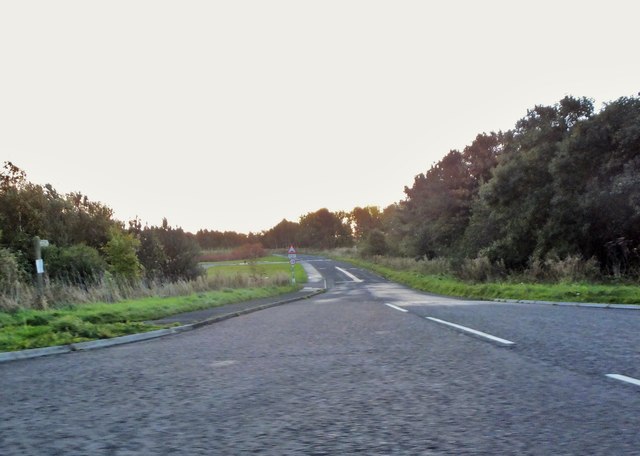 The shops on Hadston Road

Map and Aerial View of Hadston

Map and Aerial View of Hadston