Guide Post is a village in south east Northumberland, England, about 17 miles (27 km) north of Newcastle upon Tyne. It lies across the River Wansbeck from Ashington, along with Stakeford. About halfway between Ashington and Morpeth, it is situated just north of the village of Choppington. It forms part of the civil parish of North Bedlington, and has a population of 9,350.

Guide Post is a mainly residential village. There are two pubs: the Anglers Arms and the Shakespeare Tavern, and a Social Club. It has several shops and 3 schools. Its local football team 'Guide Post Social Club Football Club' are the most successful football club in 'Morpeth Sunday League' history with 10 league titles, the last of these coming in 1979. 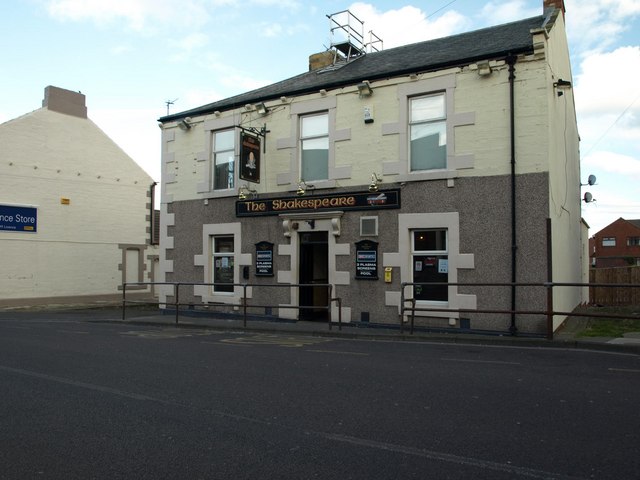 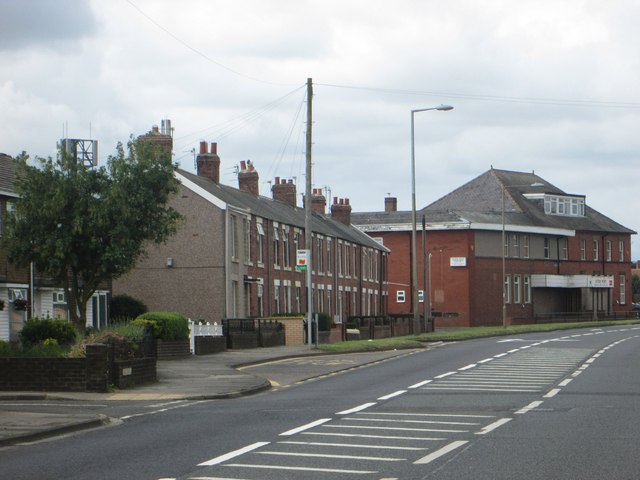 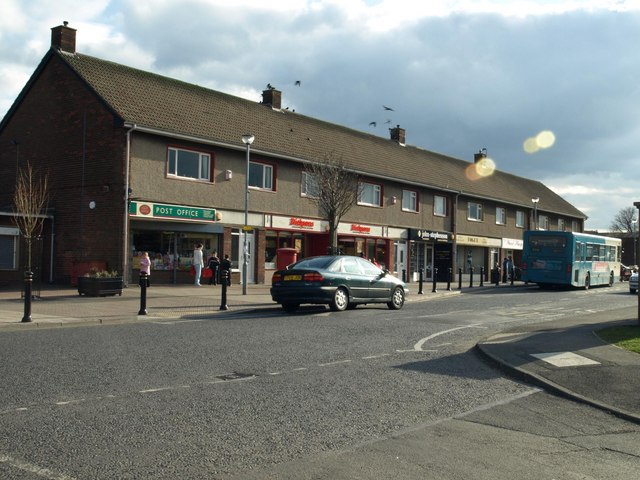 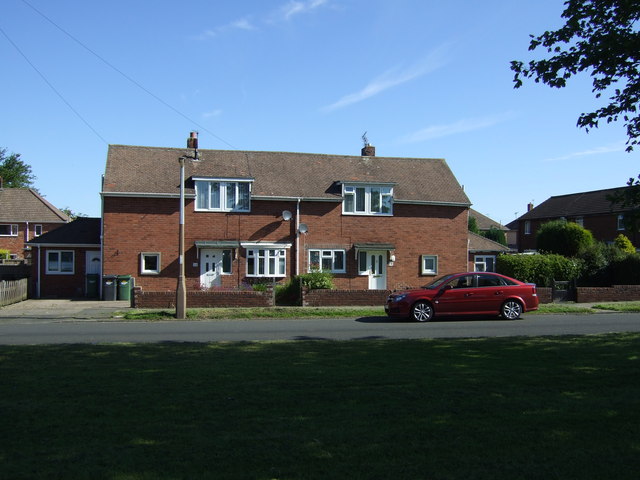 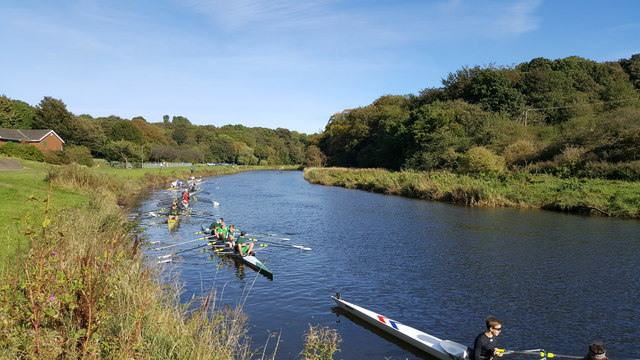