GRINDON (St. Thomas à Becket), a parish, in the union of Stockton, N. E. division of Stockton ward, S. division of the county of Durham; containing, with Whitton township, 337 inhabitants, of whom 285 are in the township of Grindon, or Thorpe, 5½ miles (N.N.W.) from Stockton, and 15 (S.S.E.) from Durham. The parish comprises 4,100 acres, of which about onehalf is pasture, and several hundred acres are woodland; the surface is undulated, the soil in general a strong clay, and the scenery, which is pleasingly interspersed with plantations, embraces beautiful views of the Cleveland hills. About two miles north-east of Thorpe, is Wynyard Park, the seat of the Marquess of Londonderry, who, by his marriage with the Lady Frances Ann Vane Tempest, only daughter of Sir Harry Vane Tempest, Bart., became possessed of the Vane and Tempest estates in this county. Nearly in the centre of the park, and delightfully situated on the margin of a large artificial lake, whose sloping banks are covered with a great variety of evergreens, stands the house, a splendid mansion built by the marquess on the site of an older edifice. It was almost wholly destroyed by an accidental fire on the 20th of February, 1841, but the noble owner immediately commenced its re-erection, and it has been partly restored; the portico, constructed of very large blocks of stone, is one of the finest in the kingdom. The village is on the Durham and Stockton road, and near the Durham and Stockton railway. The living is a discharged vicarage, valued in the king's books at £4. 11. 5½.; net income, £190; patron and impropriator, the Master of Sherburn Hospital: the tithes have been commuted for £100, and there are 52 acres of glebe, with a vicarage-house, adjoining which are 12 acres. The church, with the vicarage, stands a mile and a half from the village; it is in the early English style, and was built in 1792.

Grindon
- Grindon is a village in the borough of Stockton-on-Tees, in the ceremonial county of County Durham. 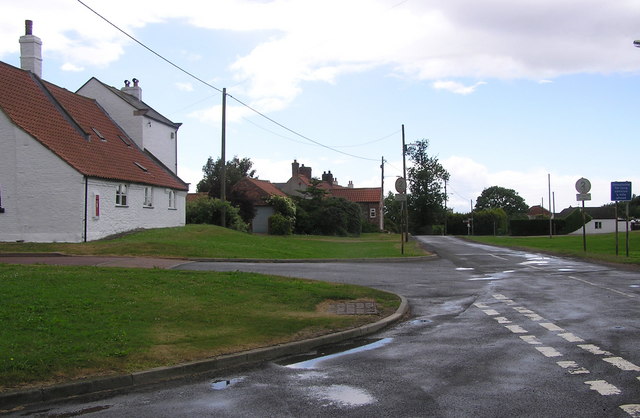 Grindon
- Grindon is a village in the borough of Stockton-on-Tees, in the ceremonial county of County Durham.