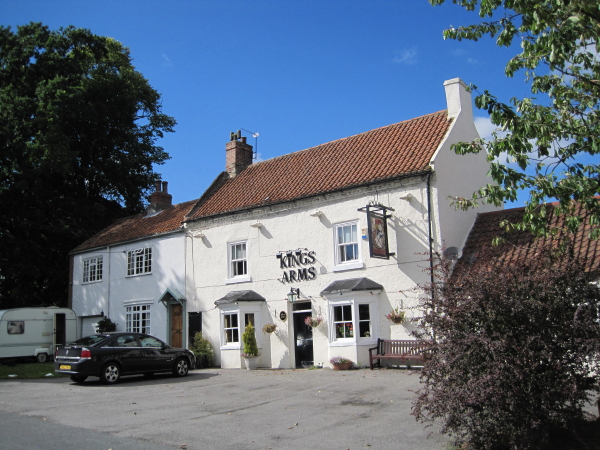 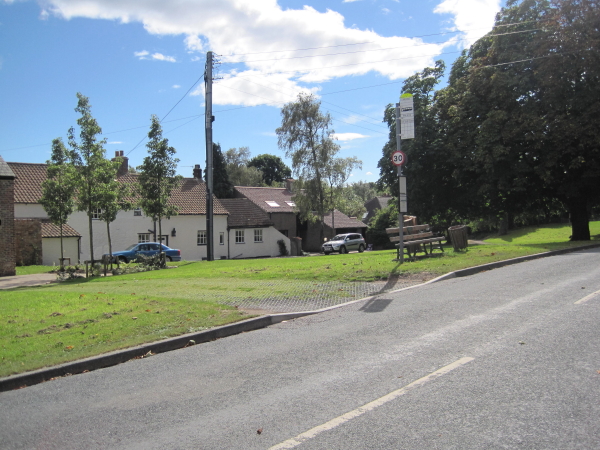 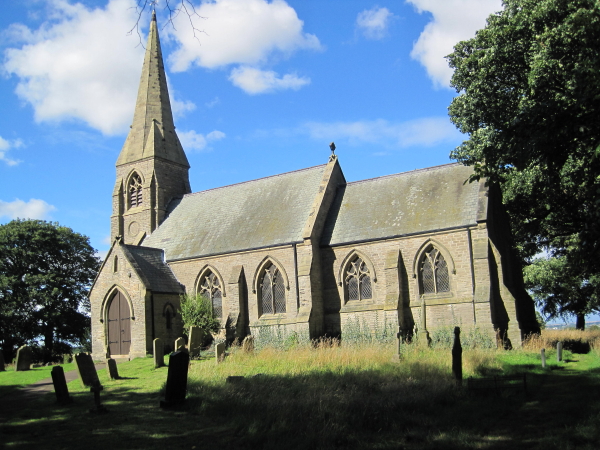 Church of All Saints, Great Stainton