The Great North Children's Hospital at the RVI at Newcastle was opened November 2010, bringing together most Children Services within the Newcastle upon Tyne Hospitals NHS Foundation Trust onto one site. It is one of the largest Children's Hospitals in England, acting as a regional hub for paediatrics in the North East. As well as the NHS clinical services, the hospital is involved in translational research and teaching, in collaboration with Newcastle University. The programme of Paediatrics and Child Health, originally founded by Professor Sir James Spence in 1942, was the first academic department of Child Health in England.[1]

The Great North Children's Hospital (GNCH) is a tertiary referral centre in Newcastle upon Tyne, England.

The Great North Children's Hospital was opened in 2010, bringing together paediatric services from across Newcastle. The Hospital has strong links with University of Newcastle upon Tyne which had the first academic unit of child health in England.

The Great North Children's Hospital is one of two units in the UK which perform bone marrow transplants for children who were born with severe immune deficiencies. The Unit was established in 1987 and covers the north of the UK, Scotland, midlands, northern ireland and the republic of ireland as well as patients from other European and middle eastern countries. Approximately 40 transplants are carried out each year

The Great North Children's Hospital is one of 10 paediatric kidney transplant centres in the UK. It also provides the UK service for atypical HUS. 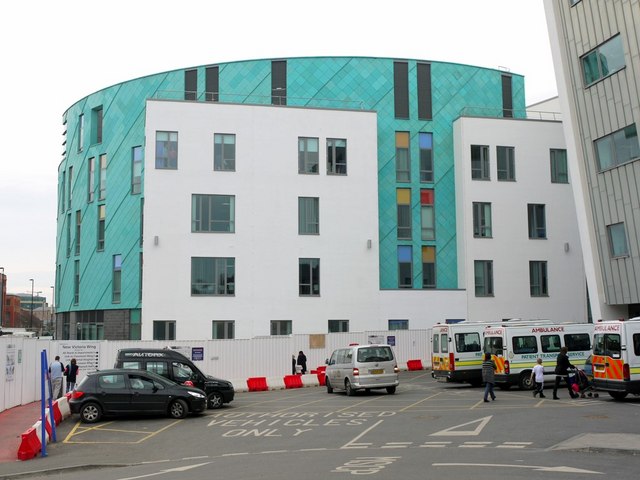 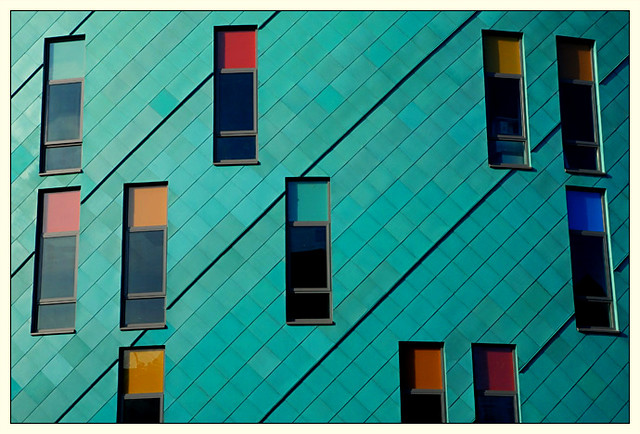 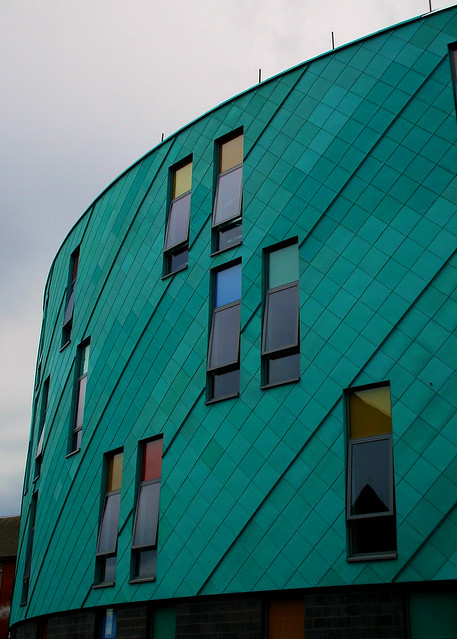 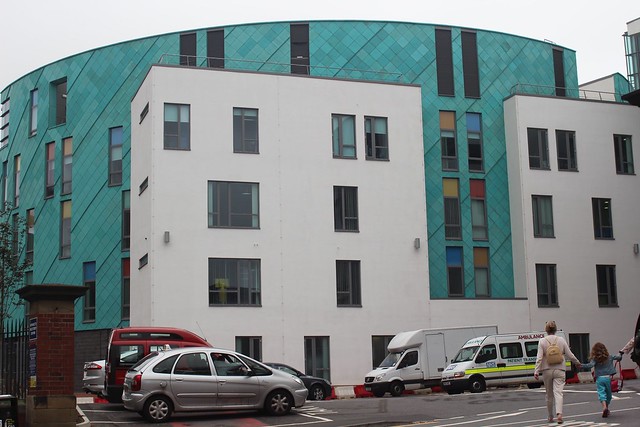 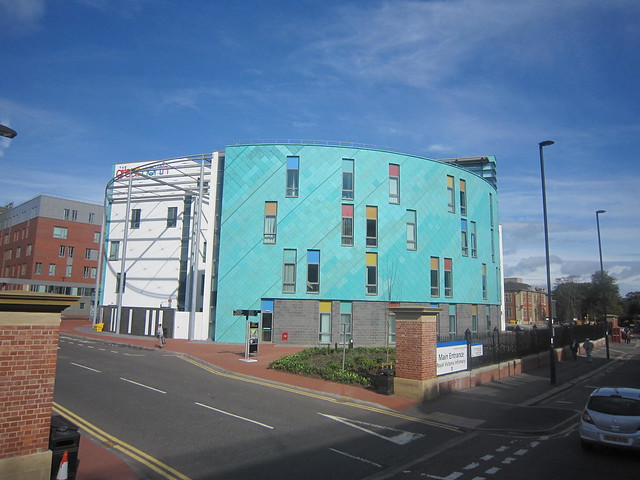 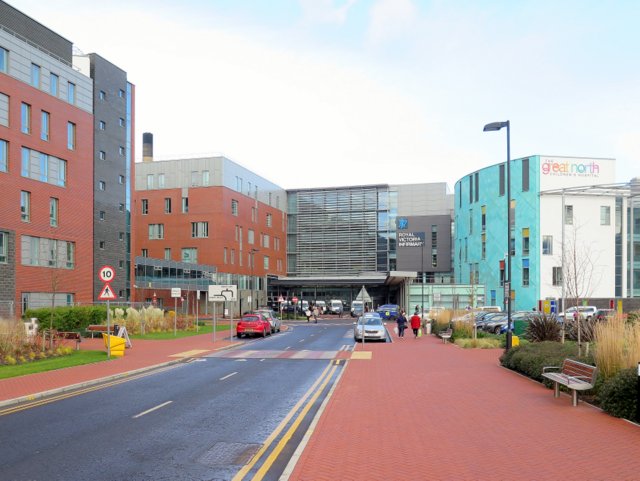 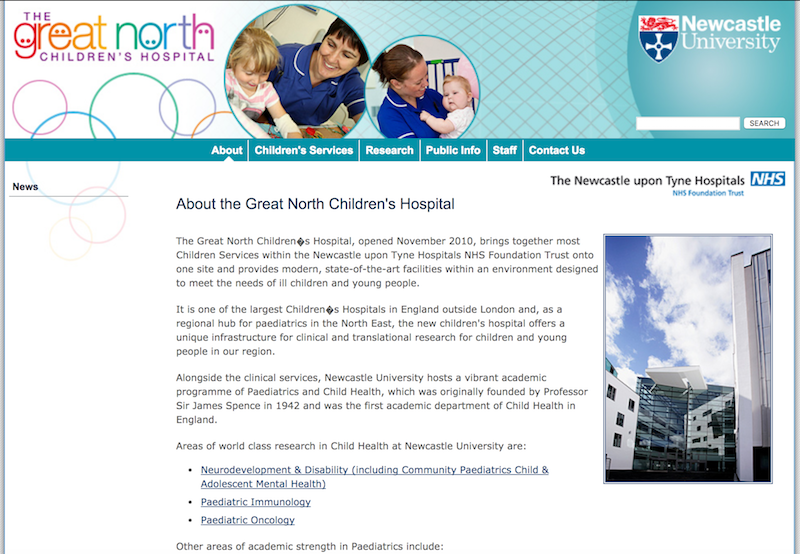 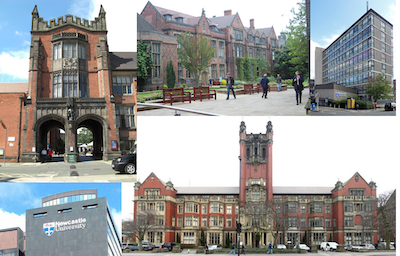