Gilcrux is a small village and civil parish in the ceremonial county of Cumbria, England, and historically part of Cumberland. It is situated just outside the Lake District National Park.

The village is on the south bank of the River Ellen around 5 miles (8 km) north of Cockermouth and around 37 kilometres (23 mi) southwest of Carlisle the County town of Cumbria. An early record of the village is shown on a map of the Cumbria area by Christopher Saxton in 1567, in which the village is known as Gilcrosse.

The name Gilcrux may be derived from the Brittonic elements *cīl meaning "a nook/retreat", and -crṻg meaning "an isolated or abrupt hill", and may have originally meant "hill retreat". Also possible is derivation from Gaelic *cil-cruaich, "a church with a cross". The present form of the name has been influenced by Old Norse gil, "a ravine" and Latin crux, "a cross".

Census data shows the changes in the population of the parish over time. Censuses are recorded at 10-year intervals in the United Kingdom with the earliest records for population coming from the 1801 UK census. The graph in Figure 1 shows that the population increased steadily until 1891, after which it decreased slowly to its current figure.

The increase in population is explained by John Marius Wilson in his Imperial Gazetteer of England and Wales, the increase in residents was due to the extensions of coal mines in the area.

Census data also reflects the social structure of the parish in 1831. The pie chart in Figure 2 shows the proportion of Gilcrux's workforce in very broad categories. Half of the total population worked as labourers and servants on the parish farms, and were most likely employed by those in the 'Employers and Professionals' group, which make up almost a quarter of the total population.

Gilcrux, is part of the Workington constituency of the UK parliament. The current Member of Parliament is Sue Hayman, a member of the Labour Party. The Labour Party has won the seat in every general election since 1979; the Conservative Party has only been elected once in Workington since the Second World War: in the 1976 Workington by-election.

For the European Parliament residents in Gilcrux voted to elect MEP's for the North West England constituency.

For Local Government purposes it is in the Ellen & Gilcrux Ward of Allerdale Borough Council, formerly part of Cockermouth Rural District and the Dearham and Broughton Division of Cumbria County Council.

The village contains St. Mary's church, which sits atop of a mound in the centre of the village. The church dates back to Norman times and was renovated in the late 13th century. The church has an Anglo-Danish Norse cross on its roof and contains a glass altar screen of Leonardo da Vinci's painting of The Last Supper.

The Village also contains a newly refurbished village hall, building work started on the village hall in January 2010, and was completed in March 2012, costing £580,000, much of which came from national lottery funding. The refurbishments included a glass entrance lobby, more meeting rooms, a bar area and improved toilet facilities.

The Village also contains the Beeches Caravan Park, the villages close proximity to the Lake District make it and attractive location for tourists, with the caravan park being open all year round.

A bus service is the only form of Public Transport in Gilcrux. The 39 bus is active on Tuesdays and Fridays and completes its route from Bothel to Carlisle once on these days

The nearest train station is Aspatria railway station which is roughly away from Gilcrux. The station runs trains everyday northbound towards and southbound towards .

The census data also allows us to see the mean distance that the residents of Gilcrux have to travel to their place of employment, the figure given is this could suggest that few people remain in the parish to work and instead commute to large settlements each day for work.

Text from Wikipedia, available under the Creative Commons Attribution-ShareAlike License (accessed: 25/08/2021).
Visit the page: Gilcrux for references and further details. You can contribute to this article on Wikipedia.
Cumbria Gilcrux Civil Parish Gilcrux, 1848 Church of St Mary, Gilcrux 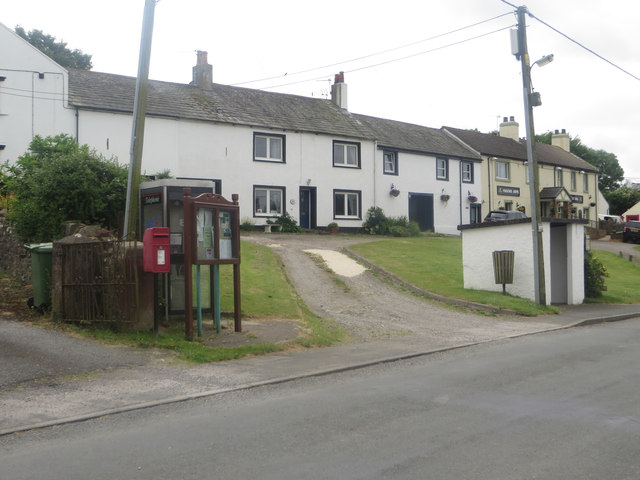 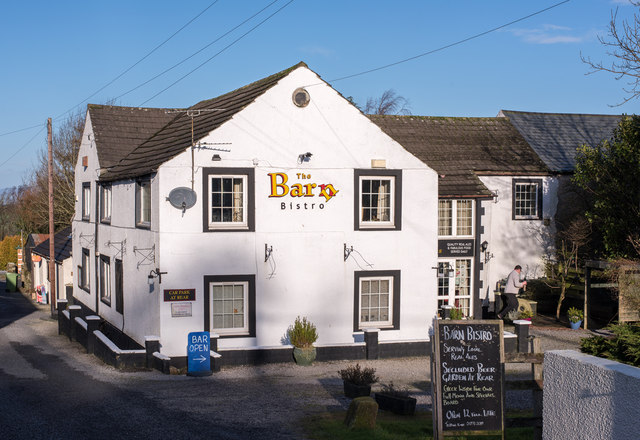 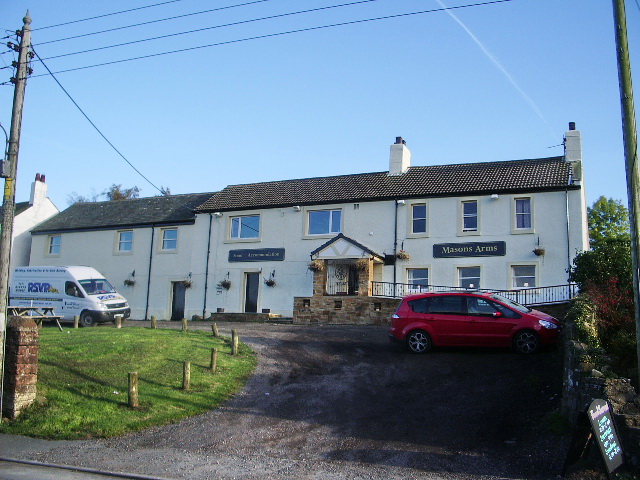 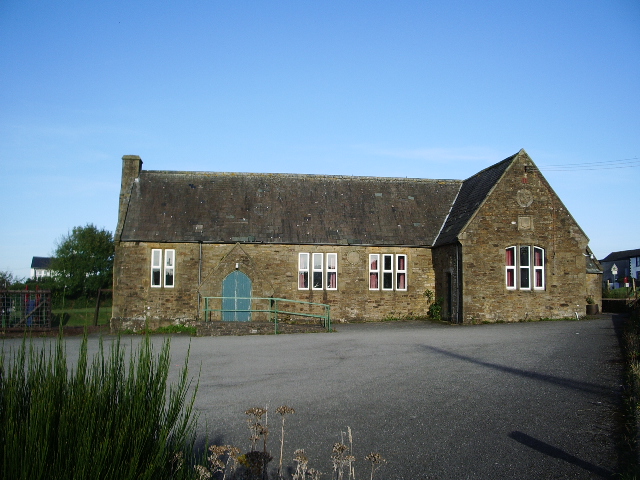 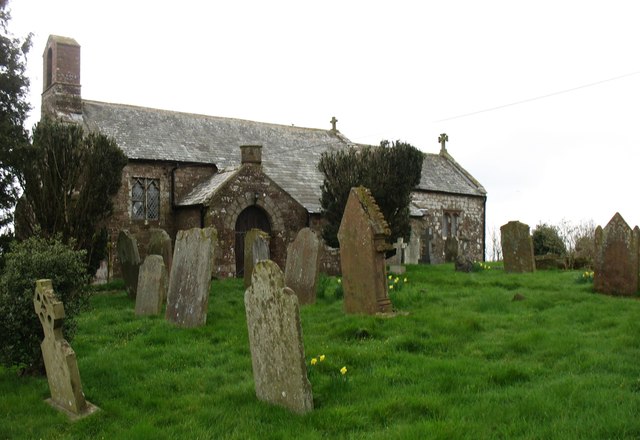 Gilcrux, 1848
- GILCRUX (St. Mary), a parish, in the union of Cockermouth, Allerdale ward below Derwent, W. division of Cumberland, 5&frac12; miles (N. by W.) from Cockermouth; containing 464 inhabitants. This parish ...

Gilcrux, 1848
- GILCRUX (St. Mary), a parish, in the union of Cockermouth, Allerdale ward below Derwent, W. division of Cumberland, 5&frac12; miles (N. by W.) from Cockermouth; containing 464 inhabitants. This parish ...