The Gibraltar Rock pub is located on East Street in Tynemouth, overlooking King Edward's Bay and close to Tynemouth Priory. It dates back to at least 1822 and was previously called Priory Inn.[1]. The Priory Inn closed in 1924 and there have been alterations to the building since then.
Tynemouth Public Houses 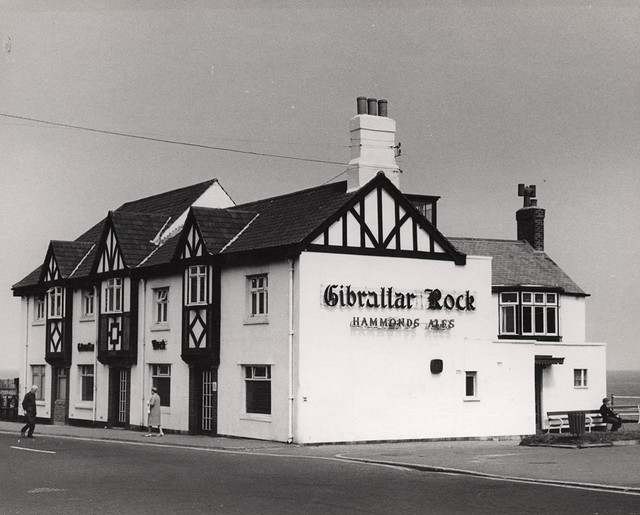 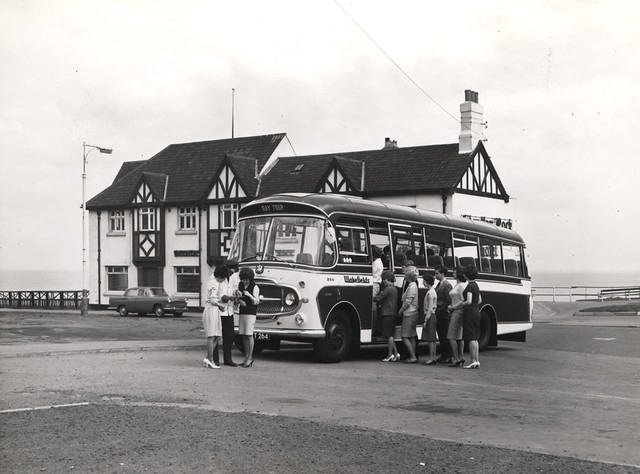 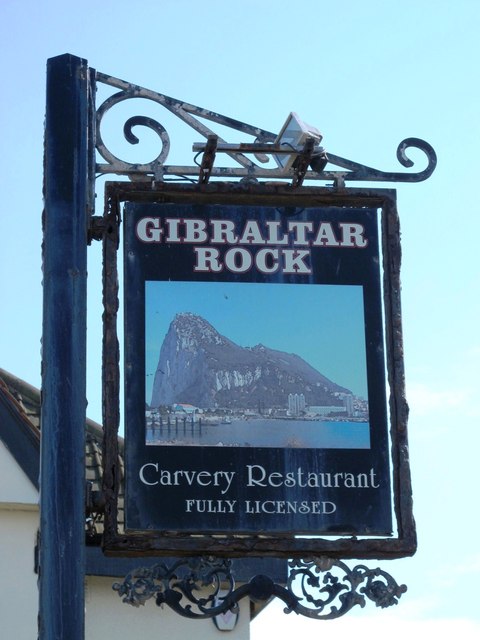 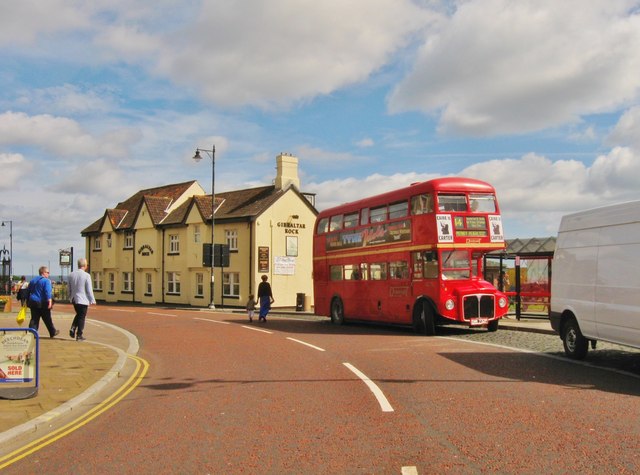 A number 14 bus to Putney Heath, London, At Tyneside ?? 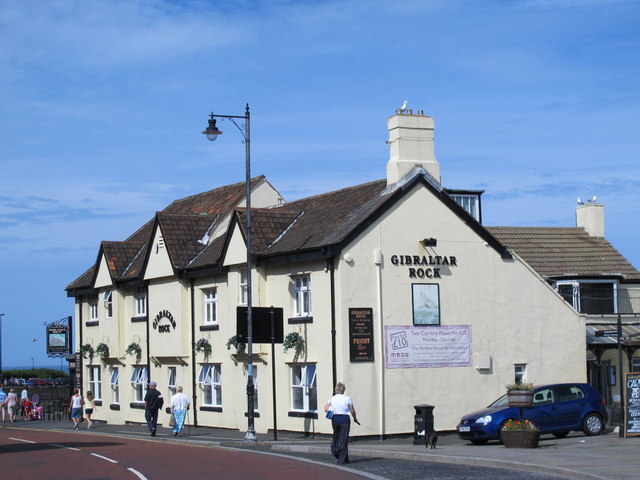 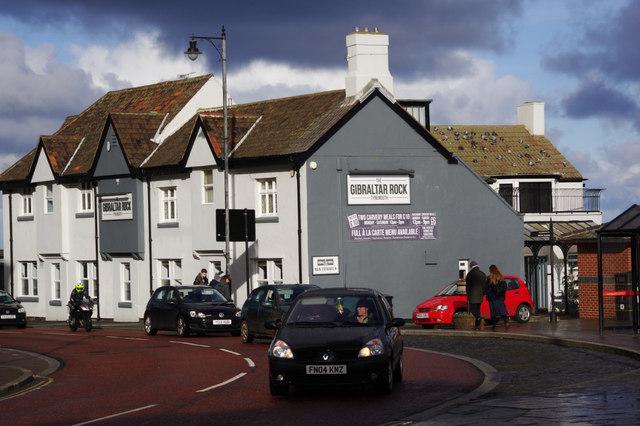 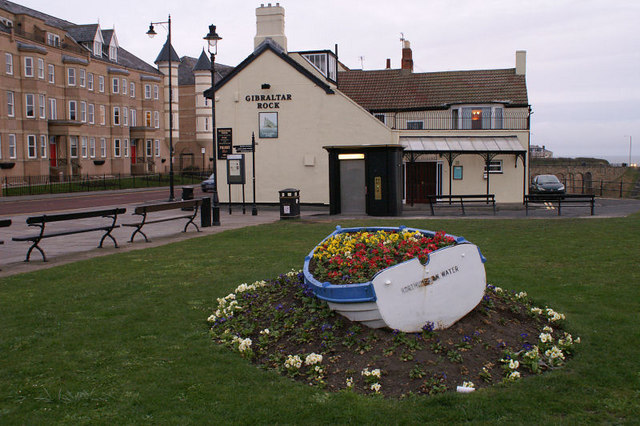 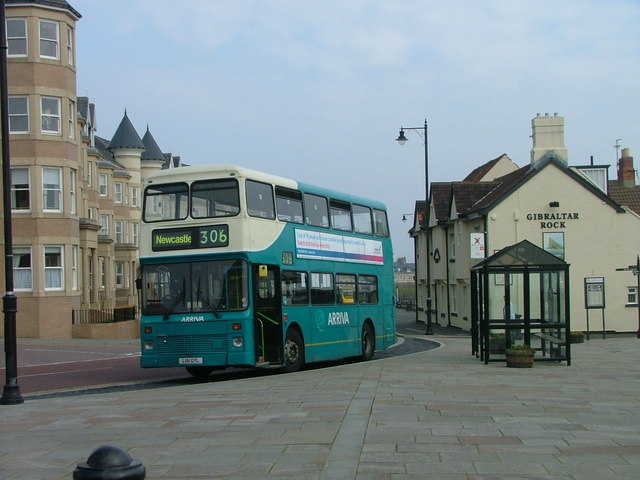 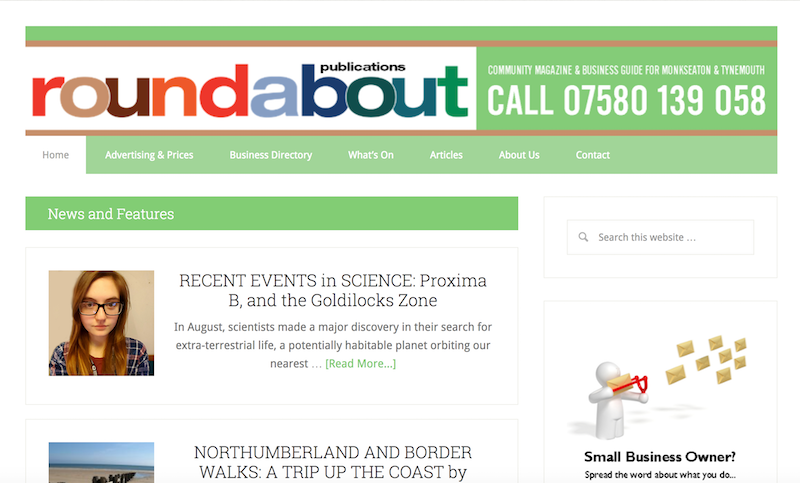 Old inns and taverns of Tynemouth
- by Charlie Steel, 2012

A number 14 bus to Putney Heath, London, At Tyneside ??

Old inns and taverns of Tynemouth
- by Charlie Steel, 2012