Sir George Renwick, 1st Baronet was a politician and shipping magnate, born in Newcastle on 8th March 1850. Renwick co-founded Fisher, Renwick & Co. and had interests in drydocks, including the "Tyne Pontoons" - the world's first loating repair docks at Wallsend, which he sold to Swan Hunter in 1903. He was also a Member of Pariament 1900-6 and 1908-10. He and Lady Renwick commisioned "The Response" First World War memorial in Newcastle.

Renwick was born in Newcastle upon Tyne. He joined shipowners Pyman, Bell & Co as a clerk and then co-founded his own business, Fisher, Renwick & Co. He had particularly large interests in drydocks, including the world's first ever floating repair docks, the Tyne Pontoons at Wallsend, which he sold to Swan Hunter & Wigham Richardson Ltd in 1903. He was the co-founder and chairman of Manchester Dry Docks Ltd on the Manchester Ship Canal and joint managing director of Fisher, Renwick, Manchester-London Steamers Ltd, also based on the Manchester Ship Canal and running scheduled steamer services between Manchester and London.

Renwick was elected to Parliament in 1900 as Conservative member for Newcastle-upon-Tyne, serving from 1900 to 1906 and 1908 to 1910, and representing Newcastle upon Tyne Central from 1918 to 1922. He paid for the construction of the Northumberland Fusiliers Memorial in Newcastle city centre as a thank offering for the safe return of all five of his sons from the First World War.

He was created a Baronet in the 1921 Birthday Honours for his political service. His seat was at Newminster Abbey, Morpeth.

Text from Wikipedia, available under the Creative Commons Attribution-ShareAlike License (accessed: 20/04/2016).
Visit the page: Sir George Renwick, 1st Baronet for references and further details. You can contribute to this article on Wikipedia.
People in History Ship Building The Response (War Memorial) 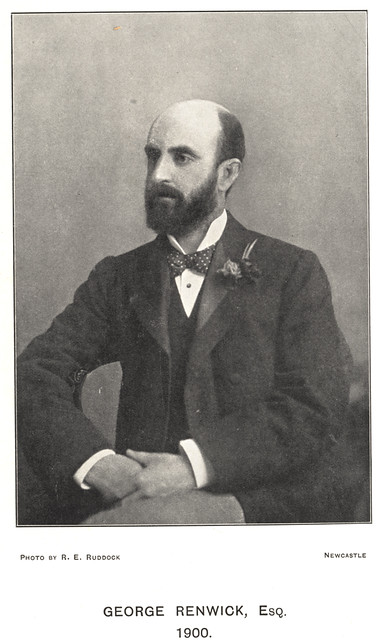 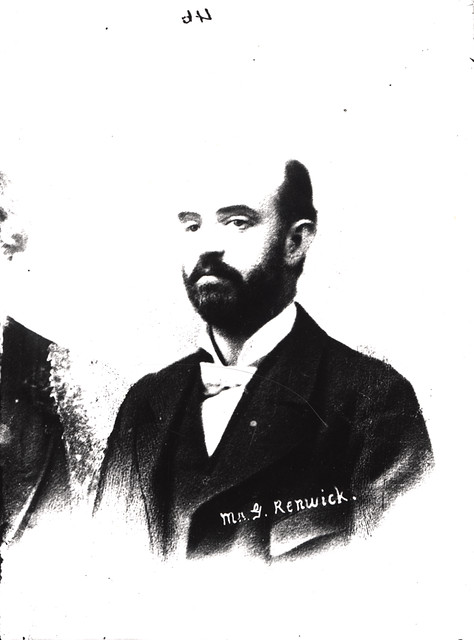 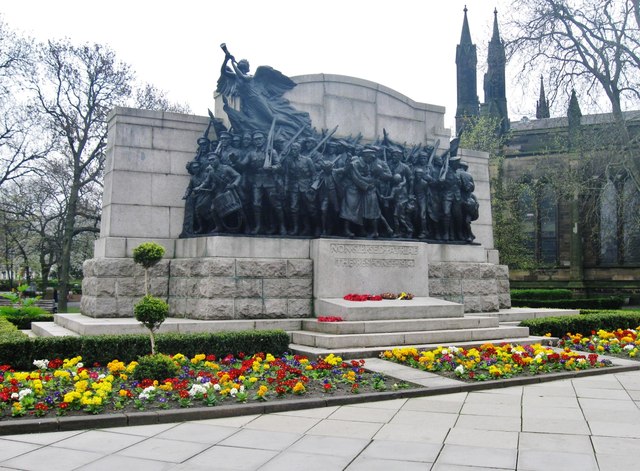 "The Response 1914" Newcastle upon Tyne 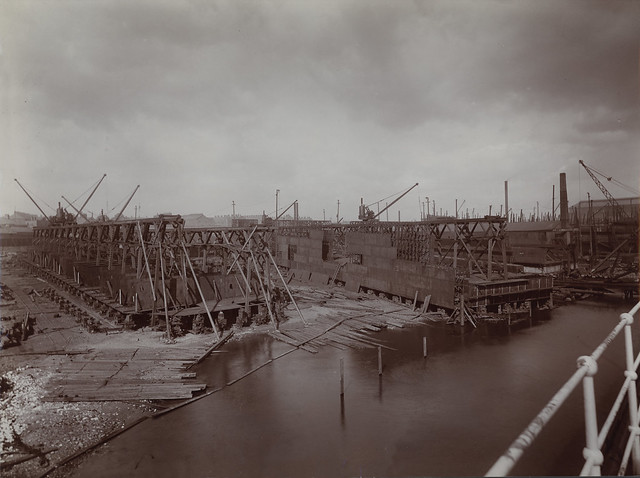 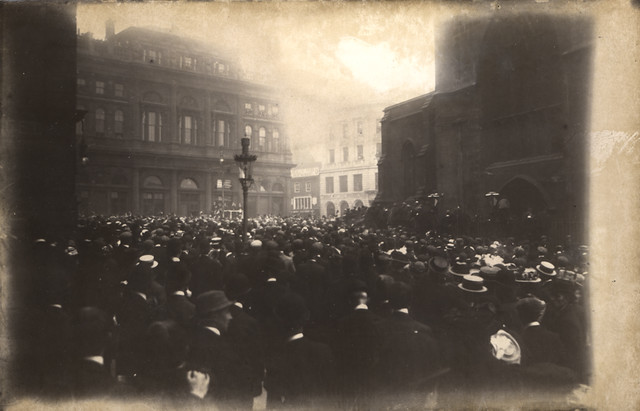 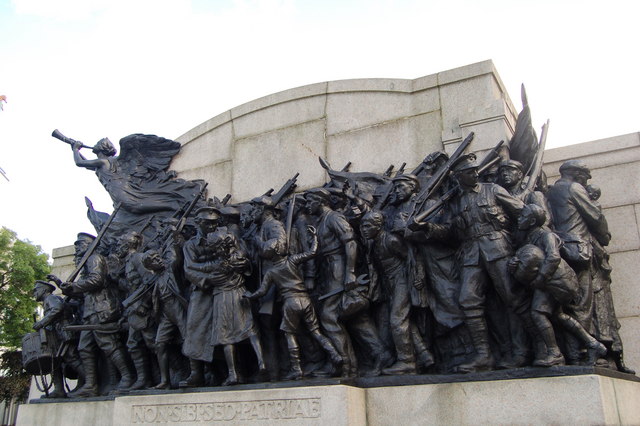 The Response (War Memorial)
- Overview Further Information Map Street View The "The Response" is a war memorial in the gardens by Newcastle Civic Centre, off Barras Bridge. The sculpture was designed by Sir W. ...

"The Response 1914" Newcastle upon Tyne

The Response (War Memorial)
- Overview Further Information Map Street View The "The Response" is a war memorial in the gardens by Newcastle Civic Centre, off Barras Bridge. The sculpture was designed by Sir W. ...