Frizington is a village in Cumbria, England. Historically, it was a collection of farms and houses, but became a unified village as a result of the mining (both coal and iron ore) opportunities in the area. The village is known for its church, which was built in 1867-1868. Historically a part of Cumberland, Frizington is in the civil parish of Arlecdon and Frizington, which has a population of 3,678, the Borough of Copeland and the CA postcode area.

On 2 June 2010, Frizington was the scene of the second murder in the killing spree known as the Cumbria shootings, when Derrick Bird shot his family solicitor, Kevin Commons.

An electoral ward in the same name exists. The population of this ward as at the 2011 Census was 2,558. 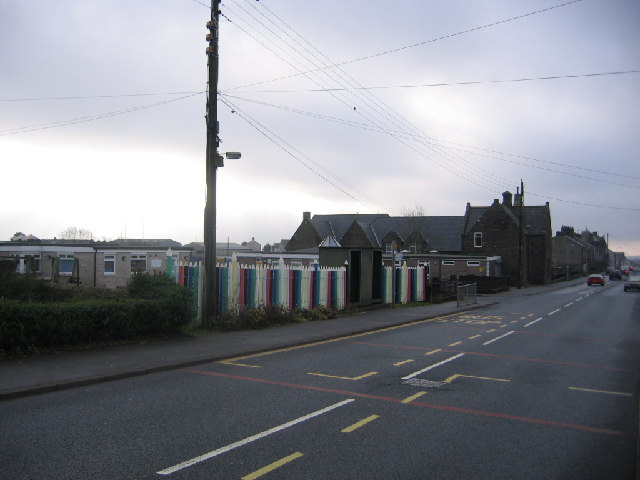 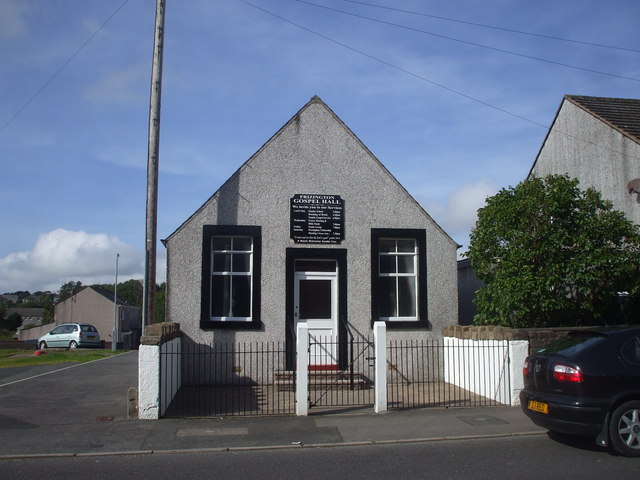 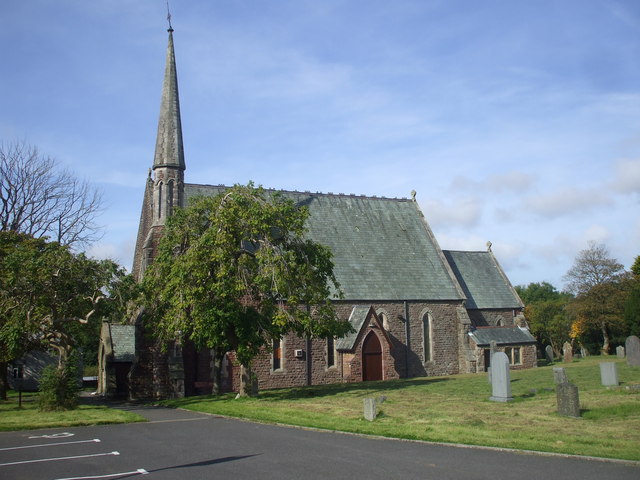 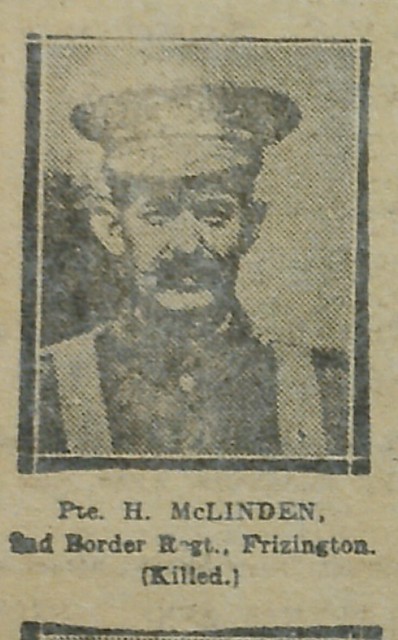 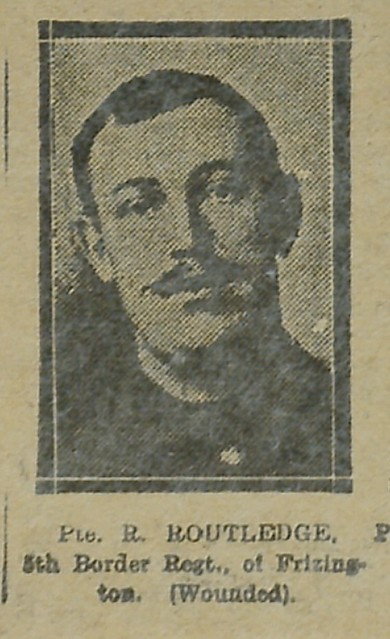 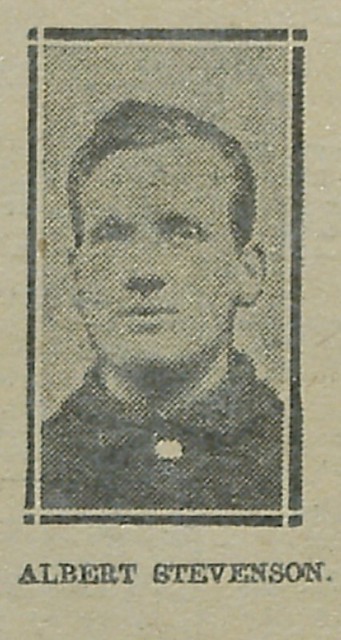 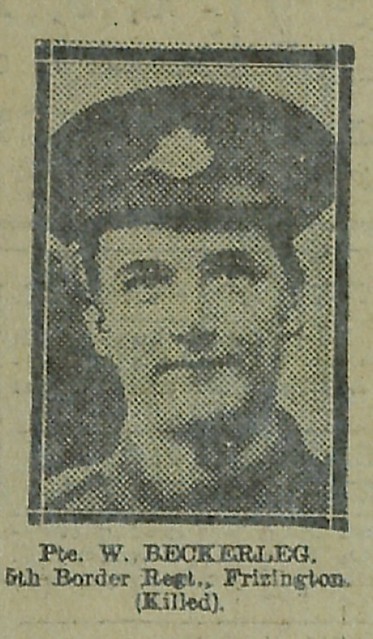 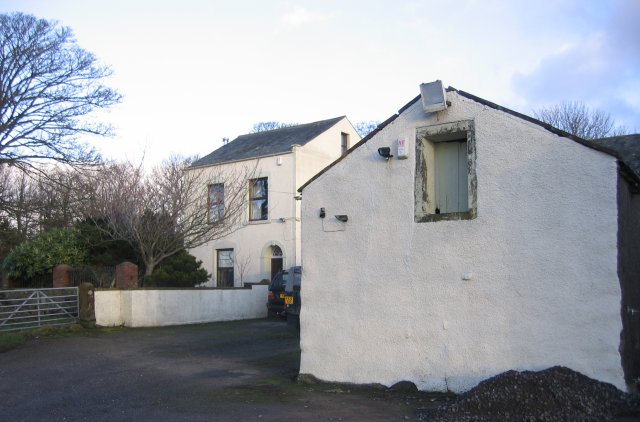 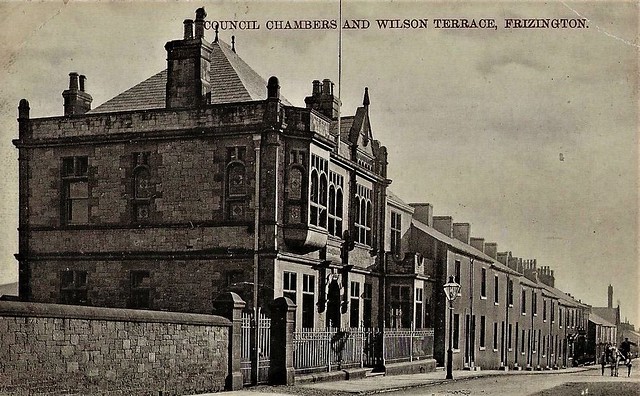 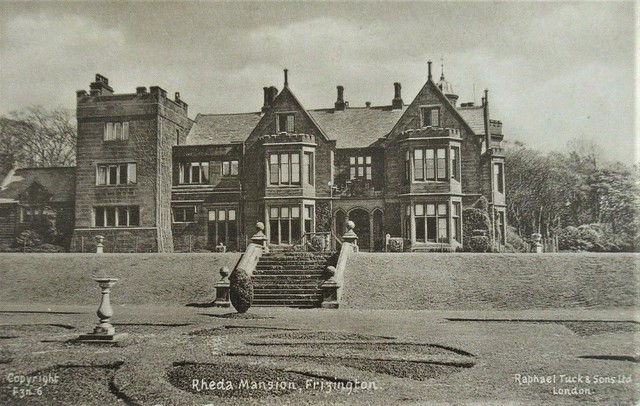