The Freeman Hospital is located in the High Heaton area of Newcastle and was built in 1977. The Freeman is a renowned centre for transplantation. It was the location of the UK's first children's heart transplant in 1987 and also the first successful single and double lung transplants for adults in Europe in 1990. In 2003 the hospital began a "mechanical heart" service, keeping patients alive until a donor heart becomes available. The Northern Cancer Centre opened at the Freeman in 2009 and the Bobby Robson clinical trials unit is also located at the site. The Freeman is part of the Newcastle upon Tyne Hospitals NHS Foundation Trust, which also includes the Royal Victoria Infirmary.

The Freeman Hospital, which was designed by Newcastle Regional Hospital Department and built by John Laing, was completed in 1977, when services from several hospitals across the city were relocated into one centre. The name of the hospital recalls the life of Patrick Freeman, a tenant farmer, who, with his son, tilled the land which is now occupied by the hospital in the first half of the 19th century.

A major expansion of the site, including a new renal services centre and a new cancer treatment centre, known as the new Northern Centre for Cancer Care, was procured under a Private Finance Initiative contract in 2005. It was built by Laing O'Rourke at a cost of £150 million and opened in 2009.

The hospital is one of the main organ transplantation hospitals in the United Kingdom, mostly well known for its successful rates of infant cardiology and transplantation for adults. In 1987 the UK's first paediatric heart transplant was carried out on Kaylee Davidson-Olley, at the Freeman. It is funded and designated by the government as the UK's third transplant hospital. It made history when both the first successful single and double lung transplants in Europe were carried out at the hospital in 1990. The Freeman is the location of the Institute of Transplantation. However, a consultant at the hospital has said that despite this attention, infants have subsequently died waiting for new organs.

Text from Wikipedia, available under the Creative Commons Attribution-ShareAlike License (accessed: 17/05/2019).
Visit the page: Freeman Hospital for references and further details. You can contribute to this article on Wikipedia.
Hospitals High Heaton 1977 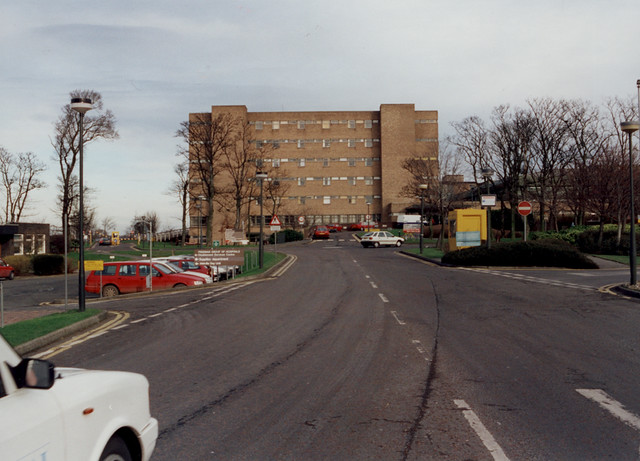 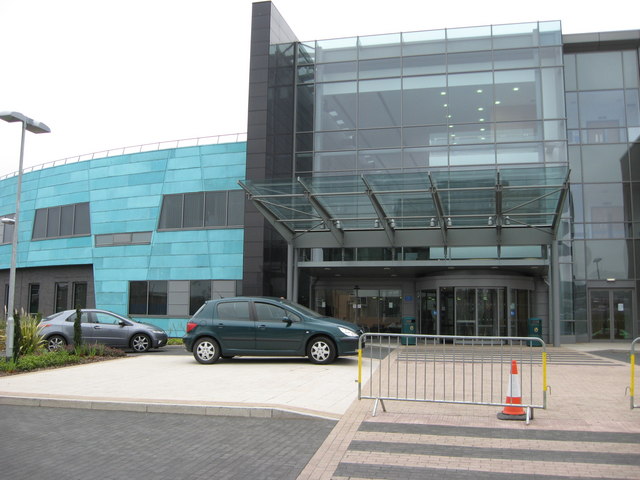 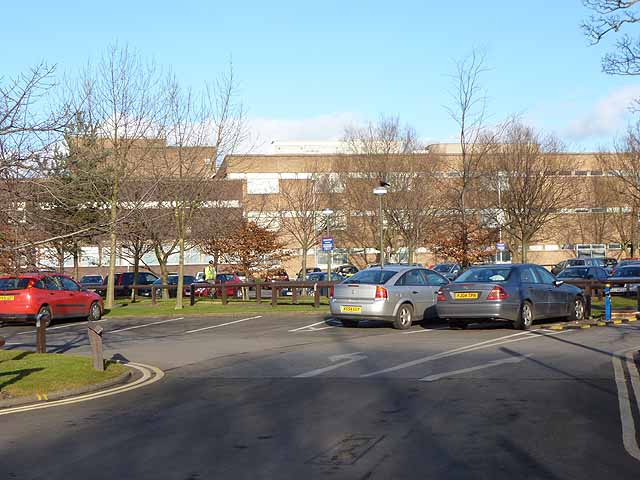 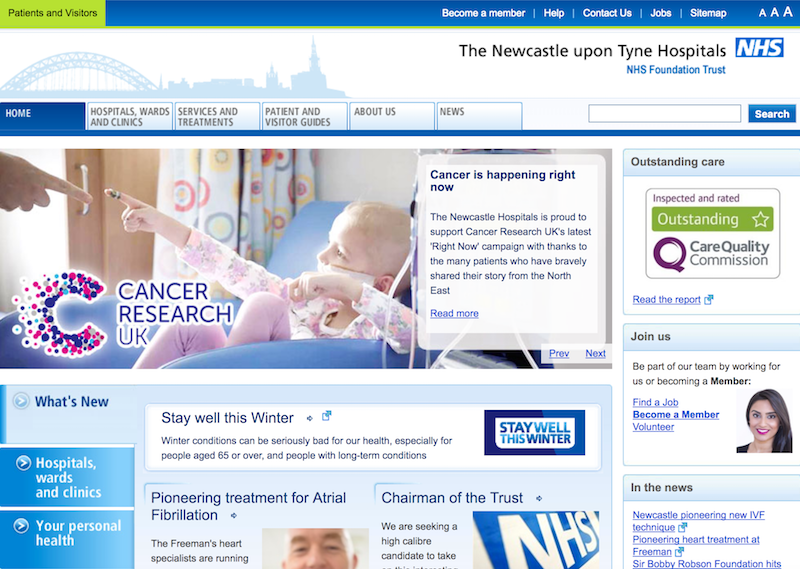 Freeman Hospital
- Information about the Freeman as part of the Newcastle upon Tyne Hospitals NHS Foundation Trust Website. 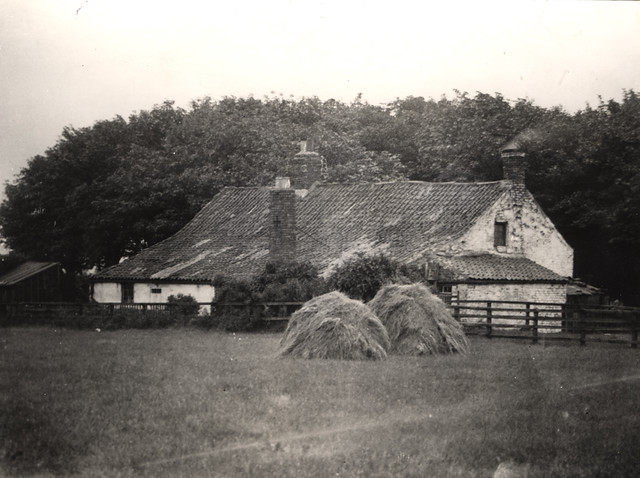 High Heaton
- Overview Map Street View High Heaton is suburb of Newcastle upon Tyne which is bordered by Heaton, Jesmond, South&nbsp;Gosforth, and Benton. The area includes the Freeman Hospital and Paddy Freeman's ...

Freeman Hospital
- Information about the Freeman as part of the Newcastle upon Tyne Hospitals NHS Foundation Trust Website.

High Heaton
- Overview Map Street View High Heaton is suburb of Newcastle upon Tyne which is bordered by Heaton, Jesmond, South&nbsp;Gosforth, and Benton. The area includes the Freeman Hospital and Paddy Freeman's ...