The station was shown on the NER timetable of February 1871 by the North Eastern Railway, which was the station's private use but the station was publicly used in January 1875 when it first appeared in the Bradshaw timetable. The station was situated 500 yards east of the A1. The station wasn't used much during its lifespan and it disappeared from the timetable at the end of 1929. The station later closed to passengers on 1 May 1930 but the date of complete closure of the station is unknown, although it may have closed on the same date due to the station not having a coal or goods depot.

Text from Wikipedia, available under the Creative Commons Attribution-ShareAlike License (accessed: 30/05/2018).
Visit the page: Smeafield railway station for references and further details. You can contribute to this article on Wikipedia.
Smeafield Former Railway Stations 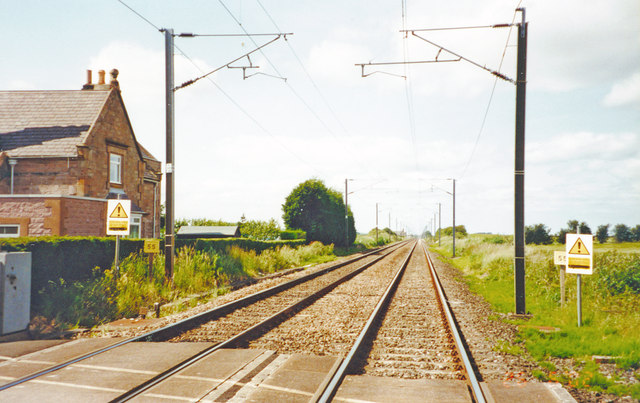 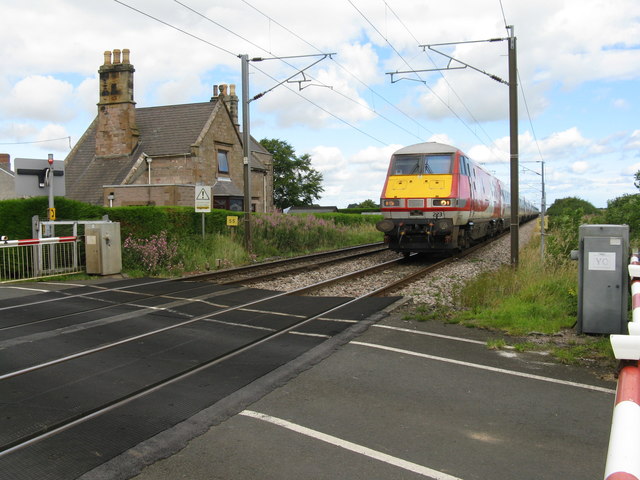 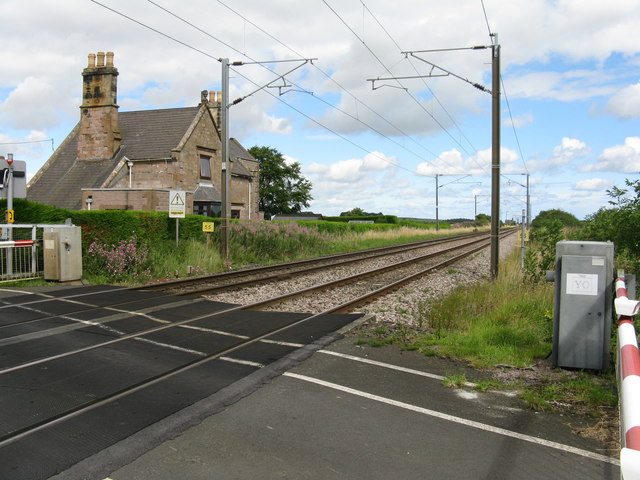 SMEAFIELD
- "...Smeafield consists only of a farmstead, and there is no appreciable population centre in the locality which would seem to justify the provision of a station. When the contracts were ...

SMEAFIELD
- "...Smeafield consists only of a farmstead, and there is no appreciable population centre in the locality which would seem to justify the provision of a station. When the contracts were ...

Keys to the Past HER: N19605
Wikipedia: Smeafield railway...