FAWNS, a township, in the parish of Kirk-Whelpington, union of Bellingham, N. E. division of Tindale ward, S. division of Northumberland, 13¼ miles (W.) from Morpeth; containing 8 inhabitants. This place was anciently called Le Fawings, and mention occurs of the family of Fawnes in the reign of Henry III. In 1421, the township is enumerated among the lands held by Sir Gilbert de Umfraville, who died in that year: of subsequent owners, may be named the families of Tempest and Swinburne; and there was a small peelhouse or tower here in 1542, which was long held by the Fenwicks. The tithes have been commuted for £3. 6. 8. The Britons had a camp here, which was strengthened and perfected by the Romans. 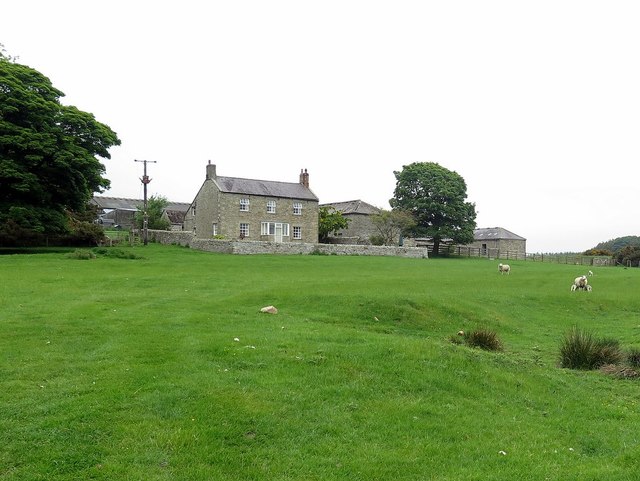 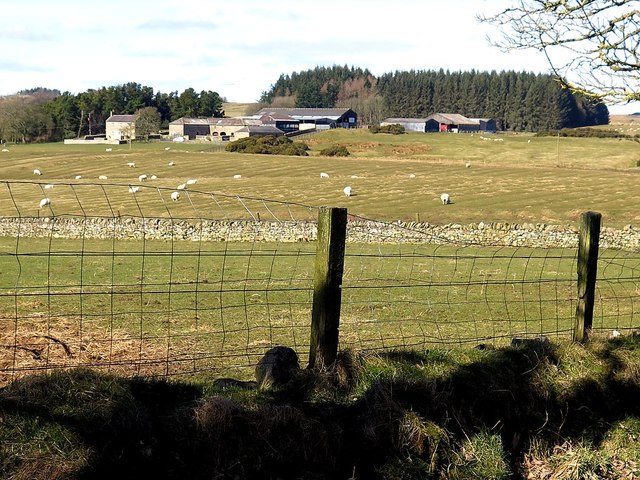 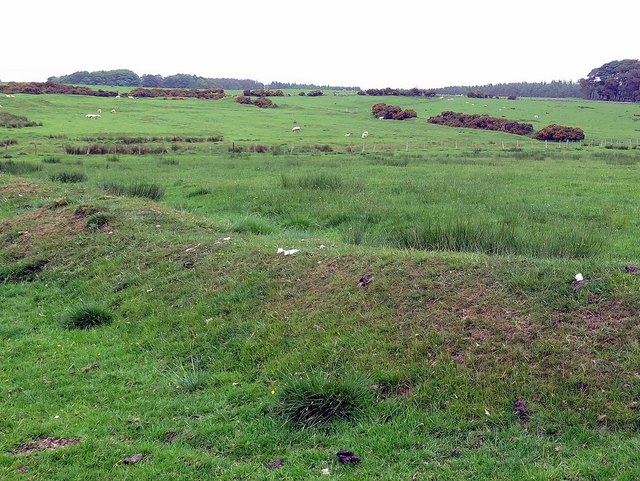