Farringdon is a suburb of Sunderland, Tyne and Wear.

Farringdon is a council-built housing estate, erected in the 1950s. It is approximately 3 miles south of the city centre along the A690, close to Thorney Close, Silksworth, East Herrington, Gilley Law and Doxford Park.

Up until the construction of the estate, the land on which the Farringdon estate was built was farmland. The land was owned by Cuthbert Pepper, a rich landowner, who lived in Farringdon Hall next to East Herrington. Sunderland County Borough Council purchased the land and a housing estate was constructed. Three schools were also built in Farringdon: a comprehensive school, a junior school and an infants school. In 2002 the junior and infants schools were combined into a single primary school.

Although initially all homes on the estate were council-owned, today many residents have bought their own homes.

Facilities and schools in Farringdon

Farringdon contains a large secondary school (Farringdon Community Academy), and a primary school (Farringdon Primary School). The police have a station in Farringdon that covers the west division of the city, and recently a fire station was built. There is also a large social club, two churches (one which is Roman Catholic, the other being Anglican), two pubs and three shopping parades. Also in Farringdon is the Jubilee Centre, a community centre offering activities and learning opportunities for people in the area( unfortunately the centre is now closed due to funding cuts) a McDonald's, and two residential homes for the elderly.

All street names in Farringdon begin with the letter A. The main street running through the centre of the estate is Allendale Road. Other streets include Archer Road, Avonmouth Road,Aldwych Road,Aldwych Square,Abercorn Road, Arbroath Road, Antwerp Road, Arckle Road,Aboyne Square, Archer Square and Andrew Road.

Text from Wikipedia, available under the Creative Commons Attribution-ShareAlike License (accessed: 17/07/2018).
Visit the page: Farringdon, Sunderland for references and further details. You can contribute to this article on Wikipedia.
Sunderland Farringdon Community Academy 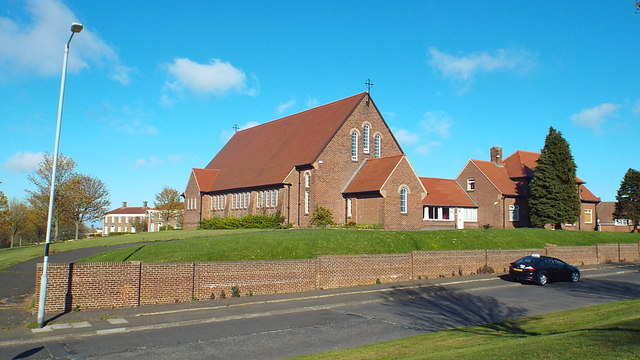 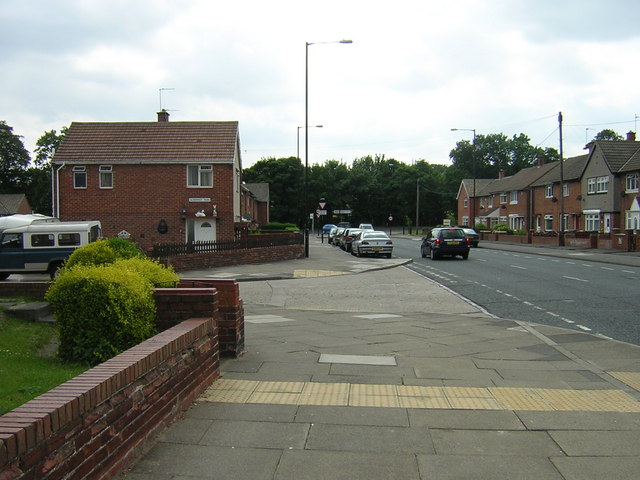 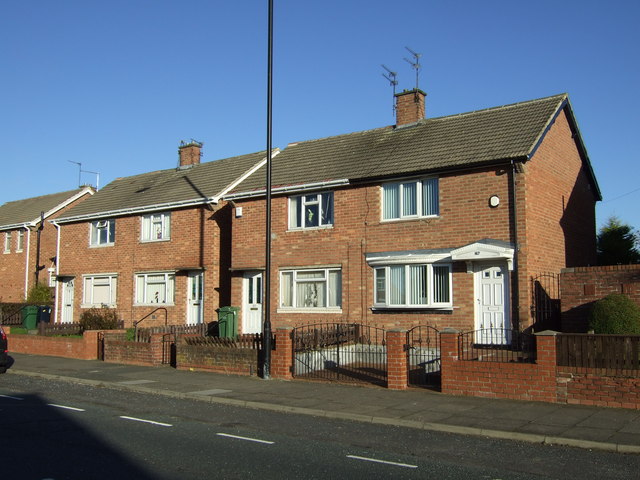 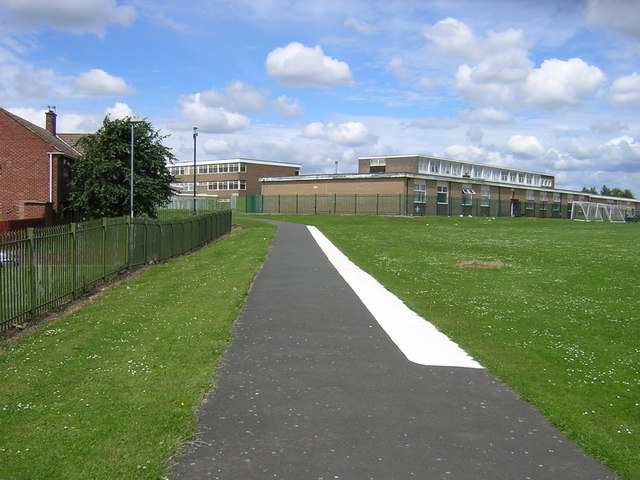 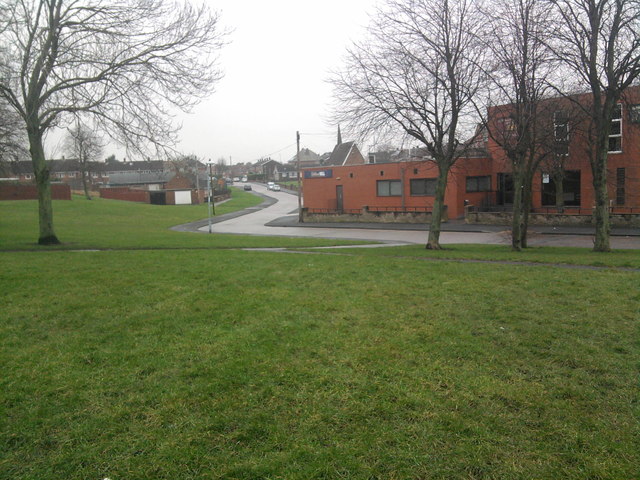 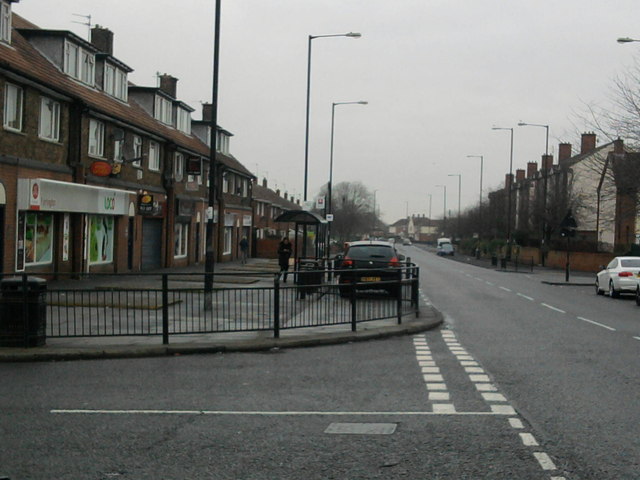 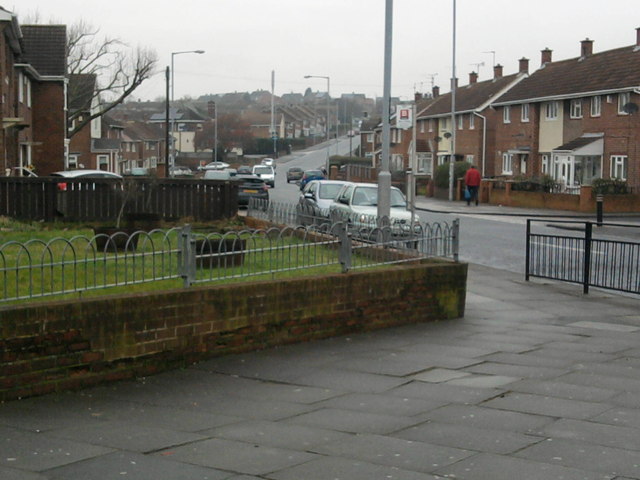 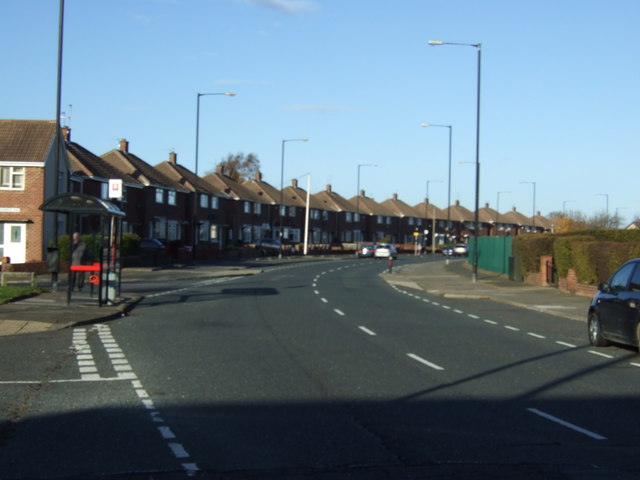 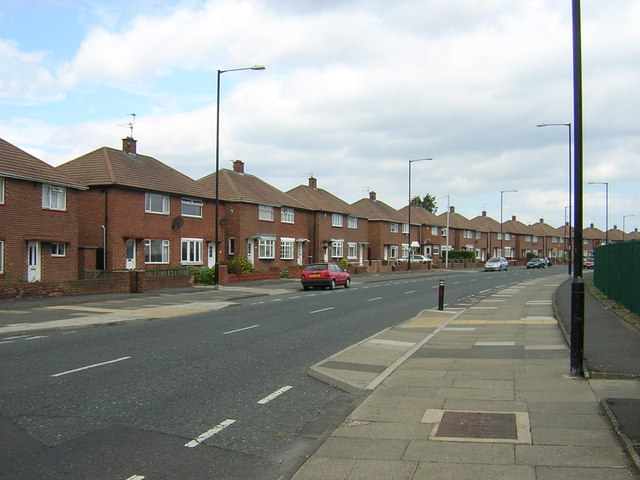 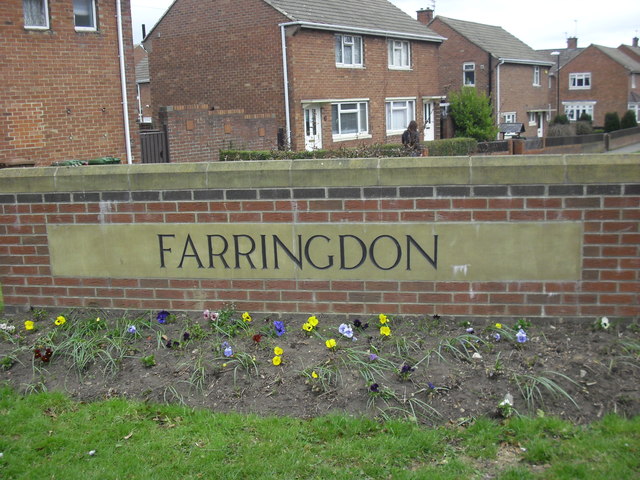